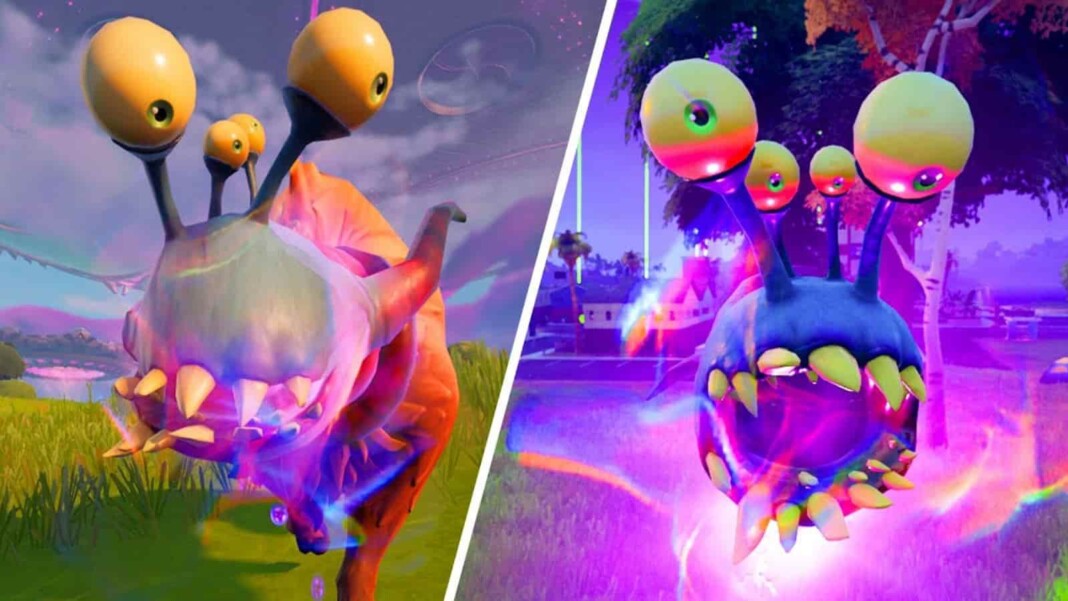 Fortnite Alien Parasites are Animals in Fortnite: Battle Royale, added in Chapter 2: Season 7 after the theme of the game changed from Primal to Aline centric. These parasites have certain characteristic features that influence the performance of gamers in the game, so it’s important to know better about these creatures.

These parasites can be found on some spots and can provide an advantage to the gamers in some cases. The article discusses all Fortnite Alien Parasite, their locations, and how to remove these if required.

Like Alien Parasites, their eggs are also randomly scattered around the map. Once an egg is destroyed or hatch, a Parasite will appear. It will then stick to nearby wildlife or players consuming green health up until 60. In exchange, it grants increased speed and jumps height. These alien parasites drop nothing upon elimination.

Since these parasites stick to players’ heads, they protect them from headshots. It is useful to get a Parasite when on low health as players will get enhanced abilities without having to pay back. These creatures get stuck on the heads of animals roaming around the map, so if players are looking for parasites, they might as well look for any wild animal and come across them.

Players should keep in mind that parasites will drain your health to 60 straight away but leave your shields. In return, however, you’ll get protection from headshot damage, as well as the ability to run faster and jump higher. So, it’s up to the players whether or not to have one infested or not.

Since parasites often latch on to various wild animals that roam freely on the island, it can be difficult to locate them. Alien Parasites will try to latch on to gamers after the wild animals have been killed. These parasites are affected by water and fire. In case players want to remove the parasites, here are some tips:

Given the parasites have their own pros and cons for the players, they can remove it or find it as required, without much fuss. 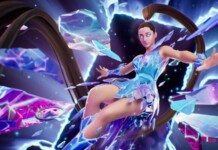 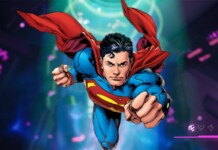 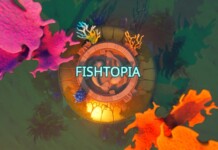 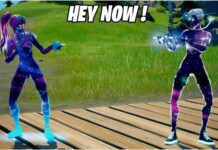