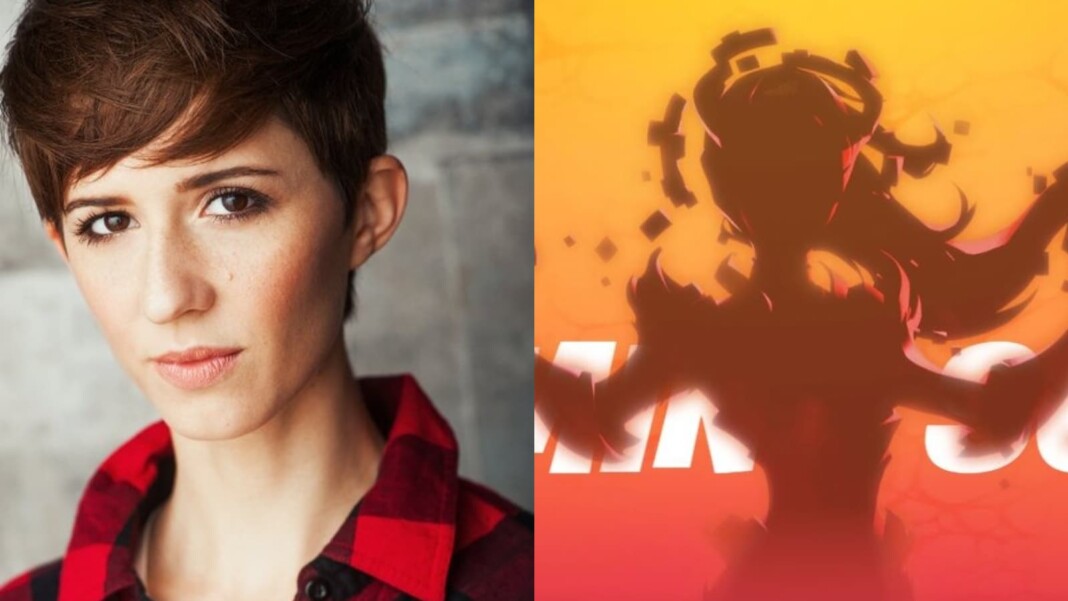 Sarah Elmameh is an actor, voice director, consultant, and industry advocate who has been a part of multiple video gaming franchises as a voice actor. She is also known as an event organizer with a passion for collaborative creation, both as a seasoned performer and as an advocate for best practices in the games industry.

Her role as the Cube Queen in Fortnite is as diverse as most of her works, including the several effects in the voice and different catches on her laugh. The Cube Queen is the main antagonist of Chapter 2: Season 8 and fans are impressed by the diverse touch she brought to the character. 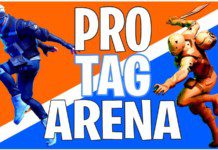