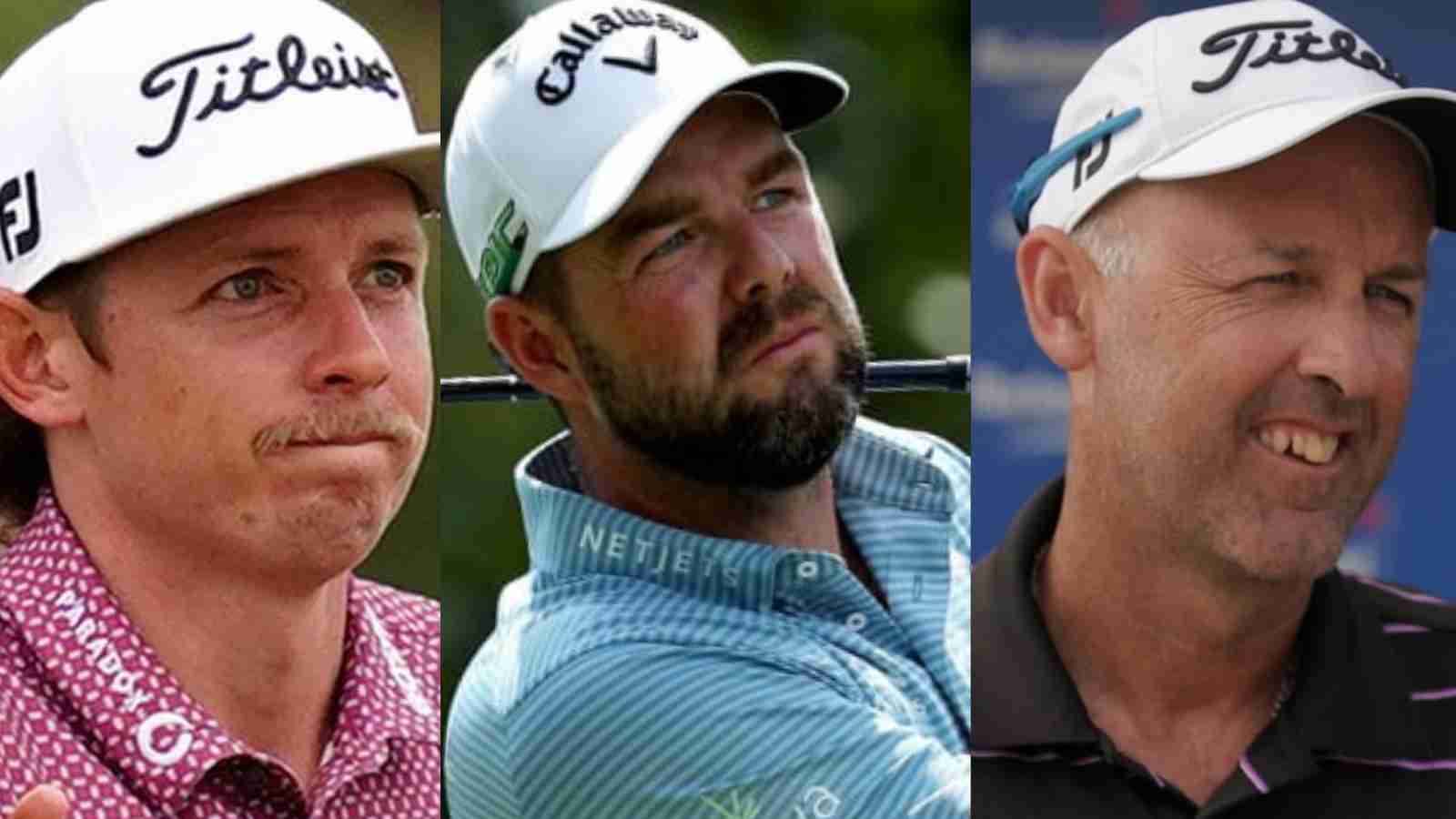 If this is to be believed, Smith, currently no.2 in the world, will be the highest ranked player to make the big move. The 28-year-old, took the Open Championship last month, quite dejected when asked, he did not provide any appropriate answer on the defection claims. “I just won the British Open and you’re asking about that. I think that’s pretty, not that good. I don’t know, mate. My team around me worries about all that stuff. I’m here to win golf tournaments.”

In a further revelation, Percy informed that the PGA had known about a rebellious tour for a long. “I had a long conversation with Adam Scott and he was very interesting talking to about it, just where it is.” Scott, the former world no.1 had already spoken about the LIV Golf, saying that “the schedule that they’re proposing is very appealing to probably most golfers” and he would “consider” making a move too.” While Percy openly criticized the move, stressing money and ethical issues.

“The more and more you look into it, some people don’t care, some people have got a conscience and do care,” he said. “It really comes down to, you know, ‘they just executed 80 people this week, just chopped their heads off’. They’re not the nicest people in the world. Do you just look past that and go, ‘Oh well, I’m rich I don’t really care’. It’s a tough one, it really is.”

Also Read | “Grow the game? Bull**, they paid me a lot” – David Feherty reflects on his decision to join LIV Golf