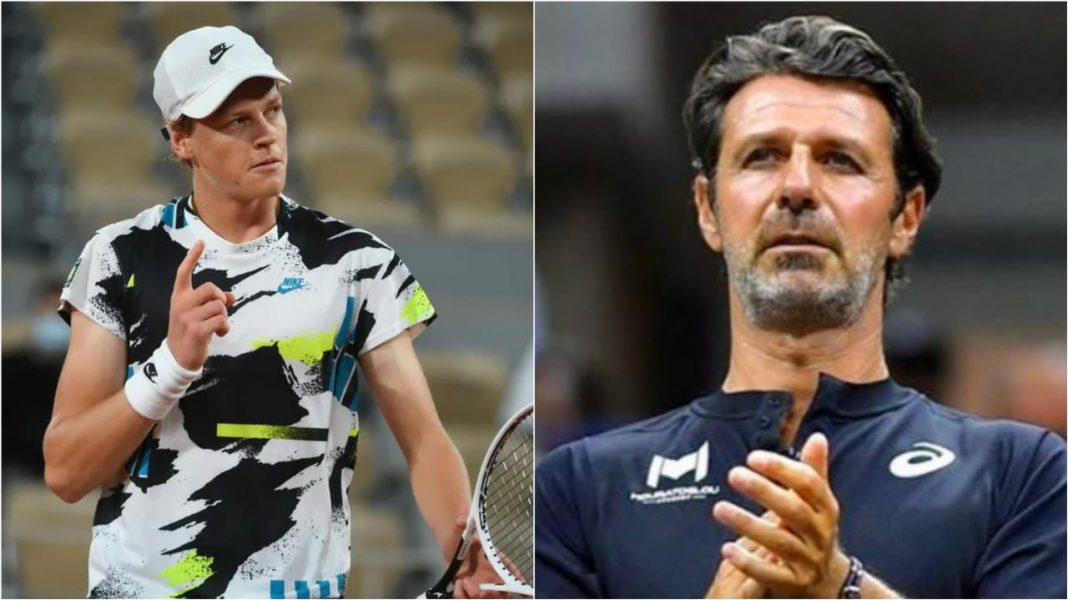 The young Italian, Jannik Sinner, has made his way to reach his first grand slam quarter-finals. After prevailing over the seeded David Goffin as he began the slam, Sinner caused an upset defeating Alexander Zverev too.

The player has been in the news for his latest magnificent run. He was a qualifier at the last slam, US Open 2020, and lost without reaching the main draw. He reached the round of 16 at the Italian Open too. Patrick Mouratoglou, coach of Serena Williams and Stefanos Tsitsipas, has given his outlook on the 19-year-old.

They know how good he is: Patrick Mouratoglou

Patrick Mouratoglou states that Jannik Sinner can make his opponents fear him. He further said Sinner can dominate the top-ranked players and possess the qualities for it.

”He is a great competitor; he’s fearing nobody; he trusts himself, he believes in himself. So the fitness, the mentality, the competitiveness, the easy power, it’s quite a lot,” he added.

The French man is amazed by the Italian. He feels top-ranked players have a lot to lose playing the young Sinner, but for the Italian, every win is helping him climb the charts. Outside the top 50, he will target the top-ranking now.

They think, ‘Wow, we have to show him that we’re still better than him.’ This extra pressure is not easy to handle,” Mouratoglou said.

“All of those men are tall and thin; they are light, and they move very fast. Sinner, exactly that profile,” he added.

Before he can continue his success, Sinner has set up a clash with Rafael Nadal, the King of Clay, in quarter-finals. Sinner is the youngest to make quarters in the debut after Nadal did the same in 2005 and is up against the man himself. It will be interesting to see their clash in the quarter-finals.