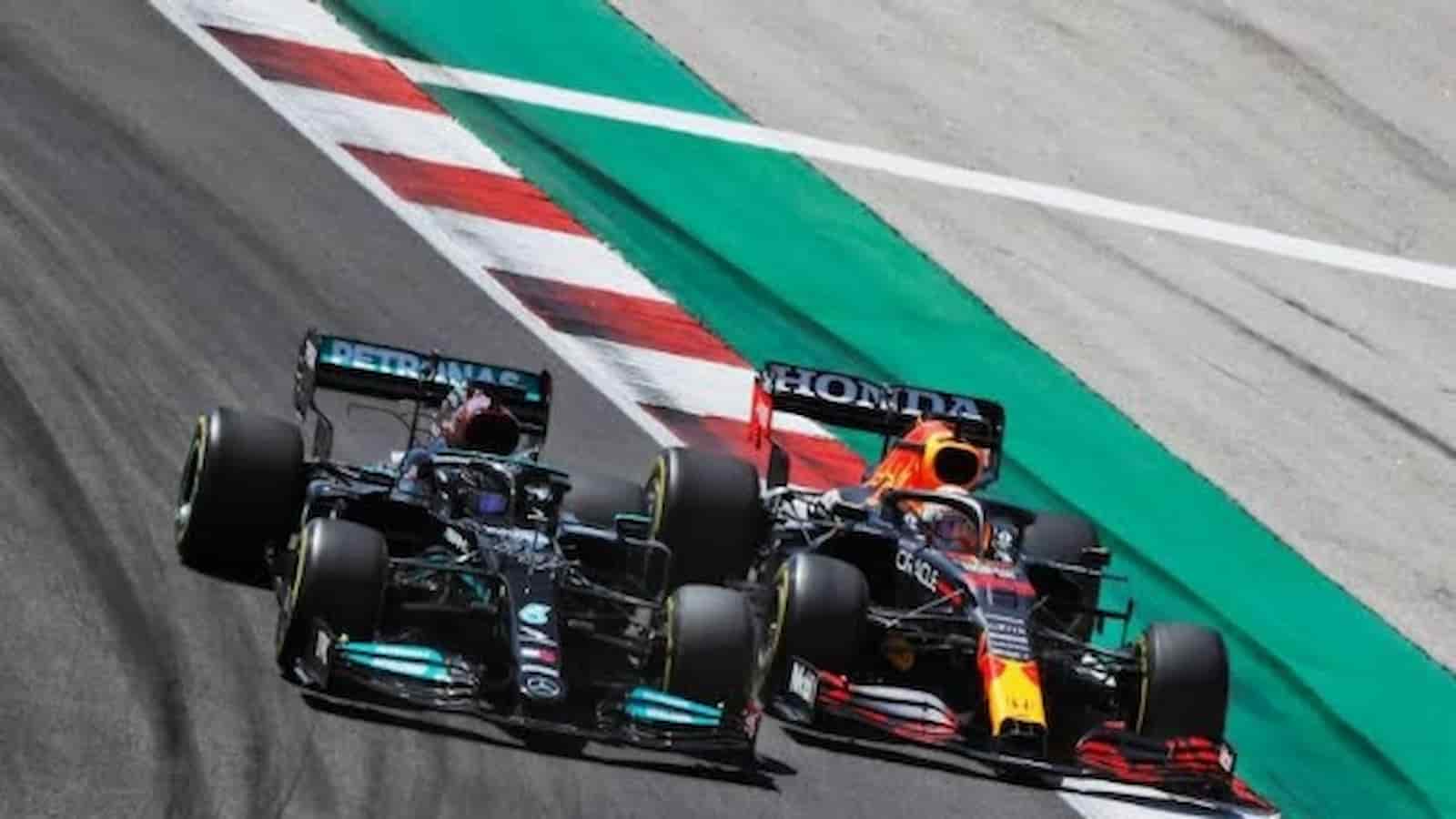 Max Verstappen claimed 18 points on Sunday, as he finished second at the Portugal GP. The Dutch driver has now secured three consecutive podium finishes this season, claiming P2 in Bahrain and Portugal. He won the race in Imola, despite starting from the third spot.

However, the Dutch driver failed to challenge Lewis Hamilton in Portugal, as the Briton secured his second win of the season. Red Bull team advisor, Helmut Marko reveals the reason why the young driver was not able to match the seven time championship winner on Sunday. Max Verstappen did make up a place, as he surpassed Valtteri Bottas, who took the pole position.

Helmut Marko revealed that Max Verstappen did not drive with the full package, as his teammate, Sergio Perez did. The Dutch driver drove without the wing, which costed him the victory.

“Only Perez drove the full package, Max did without the wing,” Marko told Auto Motor und Sport. “We can’t do that to Max, now that he has a car for the first time with which he can become world champion. We will see further depending on the World Cup standing,” he added.

On the other hand, Sergio Perez finished P4, which was his best finish in a Red Bull car. The Mexican was out there on the tracks with the same set of tyres for over 51 laps, and was voted as the Driver of the Day.