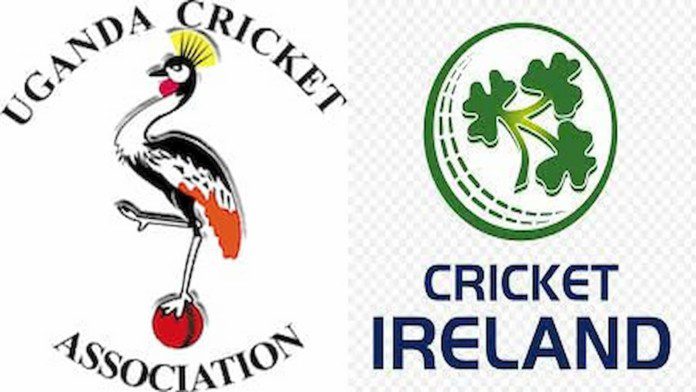 Ireland U19 will start their Under-19 World Cup campaign against the Uganda U19 team on Saturday 15th January. IRE-U19 vs UGA-U19 will be the 5th match of the tournament. It will be played at the Everest Cricket Club Ground, Georgetown. Ireland played two warm-up games against Sri Lanka and Scotland. They lost the match against Sri Lanka by a huge margin of 128 runs after failing to chase a target of 234 runs. However, they bounced back in the second game against Scotland as they chased the target of 139 comfortably with 7 wickets in hand. Nathan McGuire bowled an amazing spell and picked a five-wicket haul.

Uganda played two warm-up games against Scotland and Sri Lanka. Uganda lost the match against SL-U19 by a huge margin of 231 runs. Their other game against the SCO-U19 was abandoned due to rain. The road ahead is going to be really difficult for the Uganda team.

Both the warm-up games on this ground was low-scoring encounter and batters struggled to find the rhythm. The pitch is likely to have the same reputation in this game, and spinners might play a key role in this game. 200+ will be a good total here.

The weather in Georgetown will be mixed throughout the IRE-U19 vs UGA-U19 battle. There will be widely spread thunderstorms in the morning with cloud cover up to 97%. The temperature will range between 25-30 degrees Celcius.

Joshua Cox played a knock of 44 runs against Sri Lanka during the warm-up game and proved to be a lone warrior. In the second game against Scotland, Cox made 28 runs off 30 balls and finished the game for his team.

Nathan McGuire picked a five-wicket haul during the warm-up game against Scotland. He gave away just 33 runs in his nine overs. McGuire is likely to play a significant role in this game considering that the pitch will have huge support for spinners.

Joseph Baguma was the leading wicket-taker in the ICC Under-19 World Cup Qualifier Africa Region. He took ten wickets in four matches at an average of 6.1, an economy of 2.54, and a strike rate of 14.4. 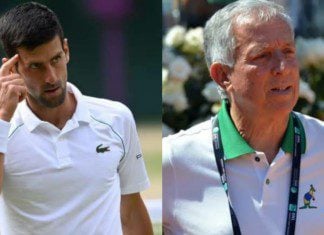