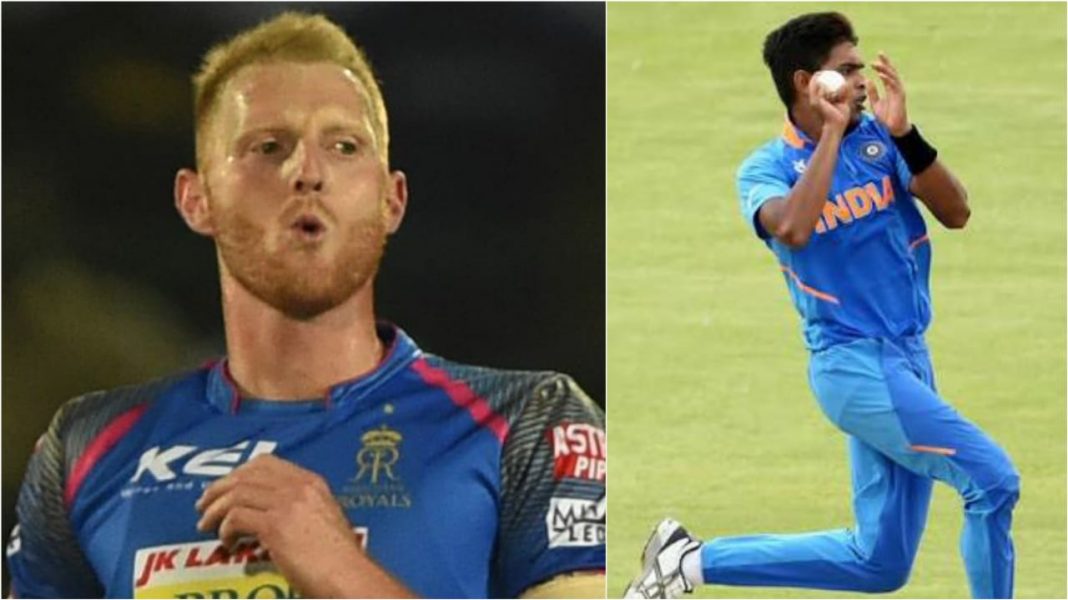 Ben Stokes has compared the run-up of Rajasthan Royals debutant Kartik Tyagi to that of greats like Brett Lee and Ishant Sharma. Kartik Tyagi making his debut for RR took the crucial wicket of Quinton De Kock in his first over.

Tyagi who was picked by Rajasthan Royals for 1.30 crore was one of the players to watch for beside Yashasvi Jaiswal and U-19 Captain Priyam Garg in Dream11 IPL 2020.

Stokes who was in his homeland (Newzealand) to look after his father’s health has returned to UAE recently to give his services to Rajasthan Royals, who are currently struggling to continue their good run.

Meanwhile, Stokes is supporting and appreciating his teammates doing good. He took to Twitter and hailed Kartik Tyagi’s action. He draws a comparison of his run-up action with Brett Lee and delivery stride to that of Ishant Sharma.

The young Indian pacer playing his first match picked up the wicket of Quinton De Kock in the first over of his maiden spell in the IPL 2020.

He bowled a bouncer that took the top edge of De Kock to be caught by Wicket-Keeper Jos Butter behind the stumps.

Renowned sports commentator Harsha Bhogle also showered huge praises on Tyagi commenting that it’s not bad if you are 19 years old and taking the wicket of an International player.

The 19-year-old pacer from Uttar Pradesh was leading the pace attack in the U-19 World Cup in South Africa earlier this year. He returned with 11 wickets including a game-changing 4/24 against Australia in the quarterfinal. 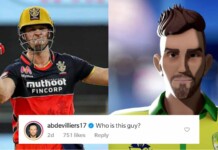 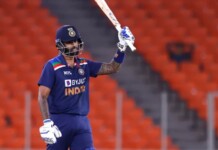 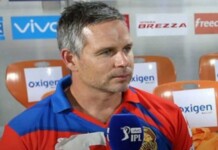 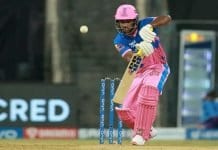 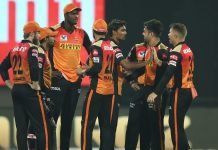