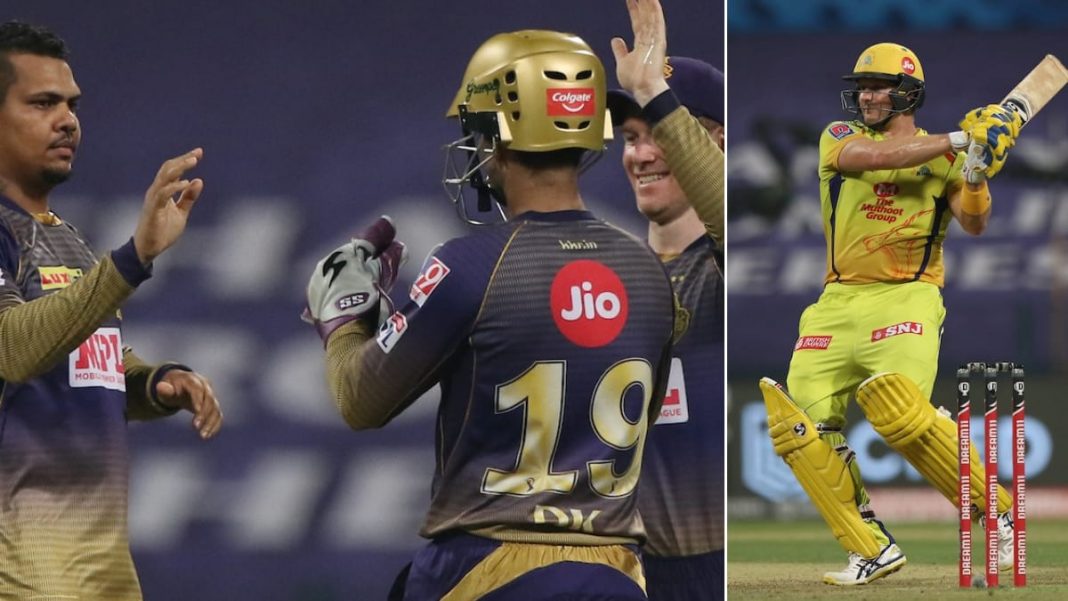 Chasing 168, CSK had a brilliant start to their innings as they were in firm control of their chase. After 10 overs, they were 90-1 with Shane Watson and Ambati Rayudu at the crease. However, a shift in momentum took place once Rayudu got out and KKR got the opportunity to bounce back.

Rayudu’s wicket changed the course of the match as Shane Watson also fell in the next over followed by captain MS Dhoni. This derailed the chase of the three-time champion who were looking on course to grab another 2 points.

Twitter seems to be very angry with CSK as they lost a match which they should have won easily.