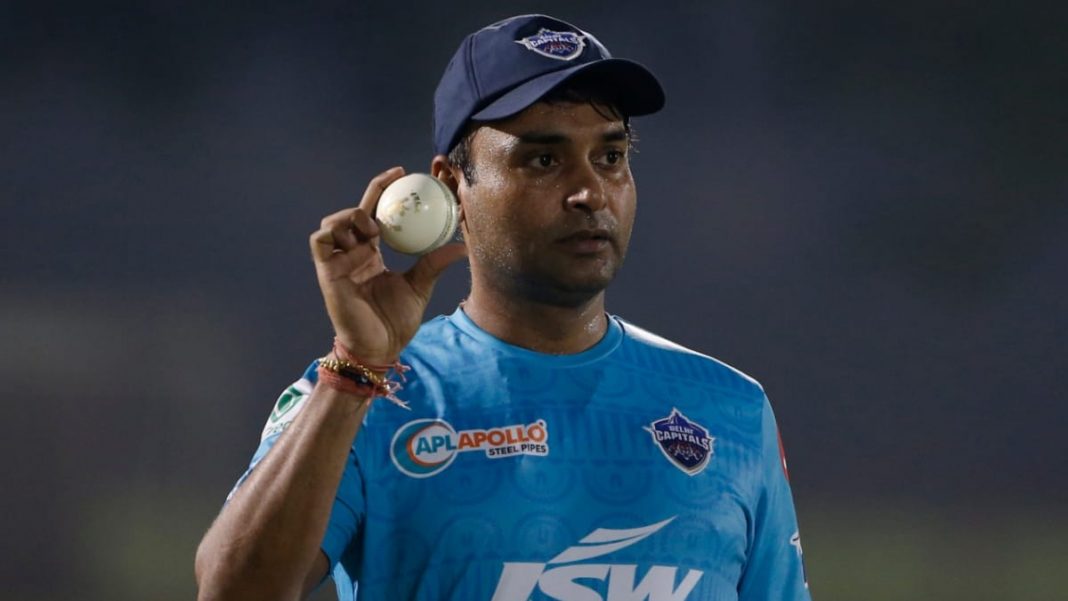 The Delhi Capitals leg-spinner Amit Mishra is set to miss the remainder of the IPL 2020 season due to the finger injury sustained in the DC vs KKR match on 3rd October. Mishra played three games for DC this season and picked up 3 wickets.

The leggie suffered a flexor tendon injury during the game against Kolkata Knight Riders in Sharjah. The bowler injured his finger while taking a catch of Nitish Rana. He was in pain after the injury but continued to bowl two overs and dismissed Shubman Gill. Mishra picked 2/25 against SRH and 1/14 versus KKR. He bowled well against CSK but was wicketless for 23 runs.

“The reports have come in and it is bad news. He will be unavailable for the rest of the season and we will need to look at a replacement. The worst part is that he was looking in great rhythm and bowling really well. His experience was something that was not just helping him in the middle on these UAE wickets, but also the youngsters in the team,” a DC team official was quoted speaking to ANI.

Mishra is set to travel back to India for recovery and rehabilitation process.

Delhi Capitals have faced numerous injury worries since the start of the 13th edition of the Indian Premier League. Earlier Ravichandran Ashwin and pacer Ishant Sharma remained sidelined from the tournament due to injury. DC will now look to replace the experienced IPL campaigner for the rest of the season.

Amit Mishra played his 150th game in IPL on Saturday against the Kolkata Knight Riders. He has also picked up 160 wickets in his career and is only behind Lasith Malinga for most wickets in IPL history.