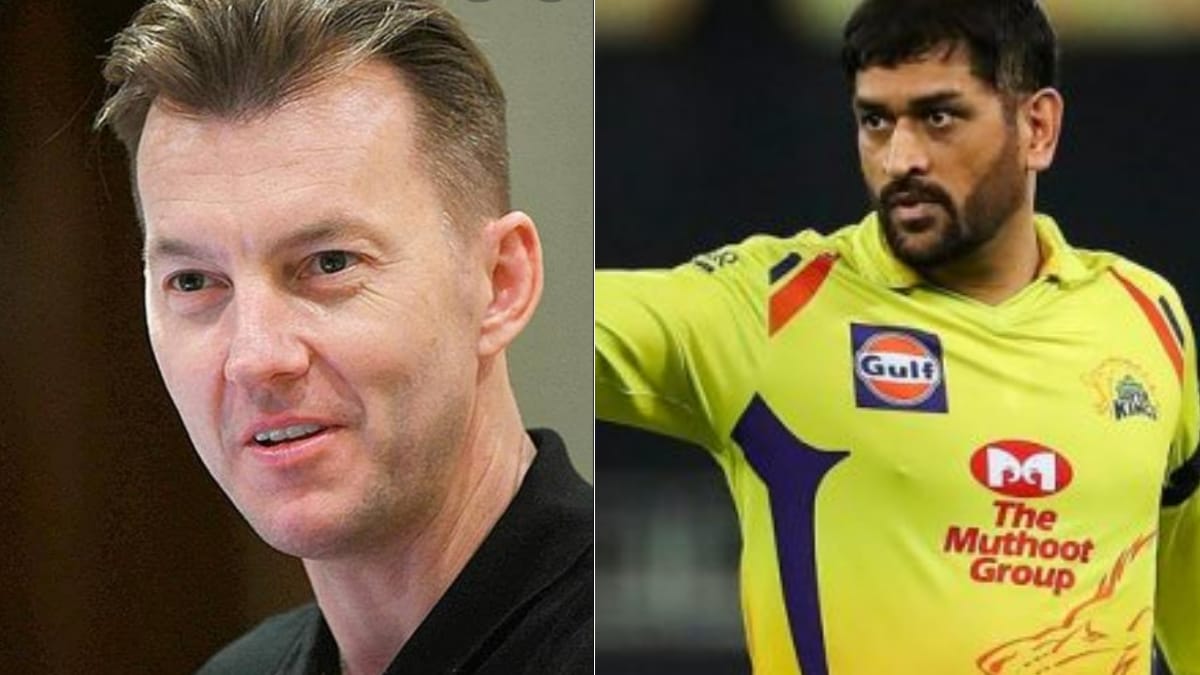 CSK was failed to get a good start in IPL 2020 as they suffered three successive defeat in the first four matches. Meanwhile, on Sunday, everyone has expected changes in the playing XI. But captain MS Dhoni retained the playing 11, which was a bit surprising.

In the end, CSK gunned down a 179 run target with 14 balls to spare. CSK didn’t even lose a wicket as Shane Watson and Faf du Plessis put on 181 runs for the opening stand (the highest partnership in the IPL history for CSK).

“Hats off to MSD for providing Watson with that opportunity and back his teammate. Watto came out and totally dominated it. The way he went down the line and didn’t go across the line the last few games he went across the line. When he is on the form, he can do it but Shane Watson, tonight, was on fire,” Lee added.

Subsequently, former England off-spinner Graeme Swann said that the entire CSK management should be credited for showing faith in Watson.

“It (backing) is not just from the captain, even though it’s MS Dhoni who is a huge figure. But it comes from the coach and the whole squad. Knowing that he will come good, Shane Watson always comes good.”

“Remember 2 years ago, he was next to useless in the first part of the IPL but a brilliant hundred in the final. They stuck with him and it’s very good quality. It’s why they win so many titles. They are sensible and they don’t panic,” Swann said.

With the 10-wicket win, CSK is now on the sixth spot in the points table with 4 points from 5 matches.