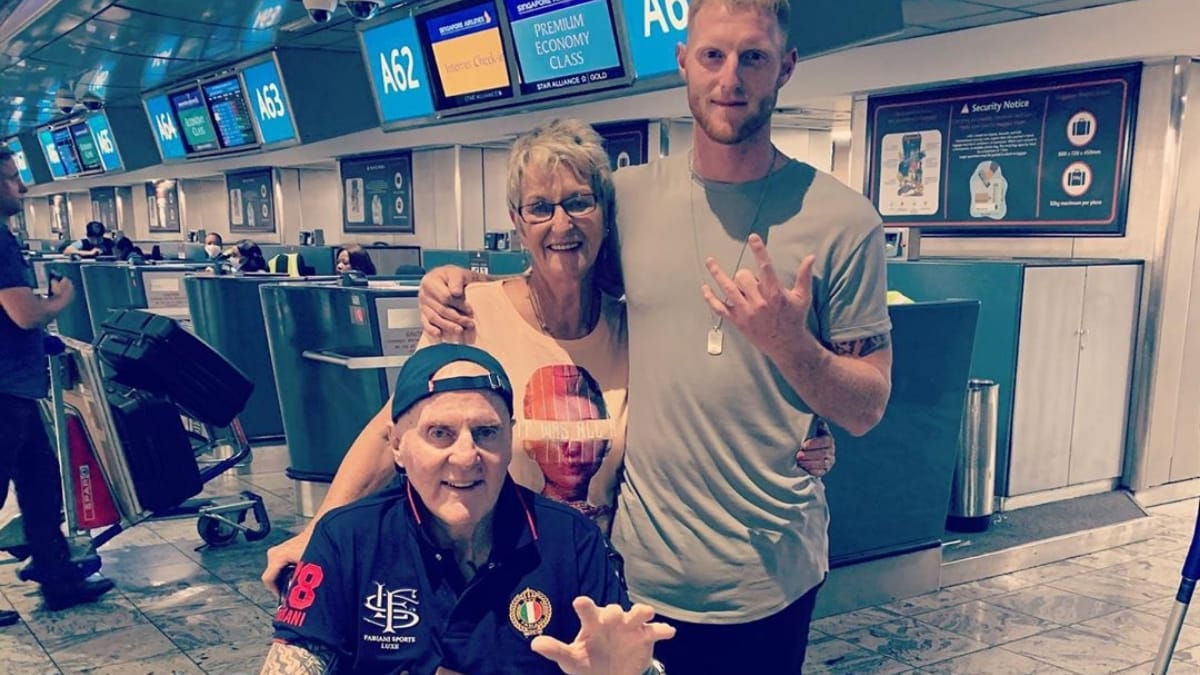 England star all-rounder Ben Stokes has said that he had his family’s blessing to yield to action in the Indian Premier League (IPL) 2020 with Rajasthan Royals (RR). He was on benevolent leave to be with his father, who diagnosed with brain cancer.

On Saturday, Stokes travelled to Dubai. Currently he is in isolation looking forward to meeting up with his team in the ongoing IPL 2020.

“Sitting in a hotel room in quarantine once again after leaving New Zealand is not how I thought I would be arriving at the IPL, but here I am and all things considered, I’m in a good place,” Stokes wrote in a column for the British newspaper The Mirror on Tuesday.

“Saying goodbye to my dad, my mum and my brother in Christchurch was tough. It has been a difficult time for us as a family, but we’ve pulled together and supported each other as best we can.”

“And I was able to get on the plane with my parents’ love and blessing after we reached the decision, for me to get back playing, as a family with no external influences.”

Ben Stokes is not out till 10th: Steve Smith

The 29-year-old took a five-week break from the cricket world to visit his family in New Zealand and to be with his ill father. He said that his father had ultimately motivated him to get back to playing.

“My dad was very strong on the responsibilities I have. He told me I have a duty to do the job that I do and I have a duty as a husband and father as well,” Stokes added.

“We gave it all a lot of thought and talked it over at length, and we came to a decision that now sees me back focusing on the game.”

“He (Stokes) is not out till the 10th I think and He is not too far away, hopefully, we can get a few wins before he’s back and then gain momentum,” Smith said.

He further added: “I don’t think we need to panic too much, it is just about implementing our plans and playing some good cricket for longer. We haven’t been able to do that in the last three games and we have to turn it around quickly. Hopefully, get a bit of momentum.”