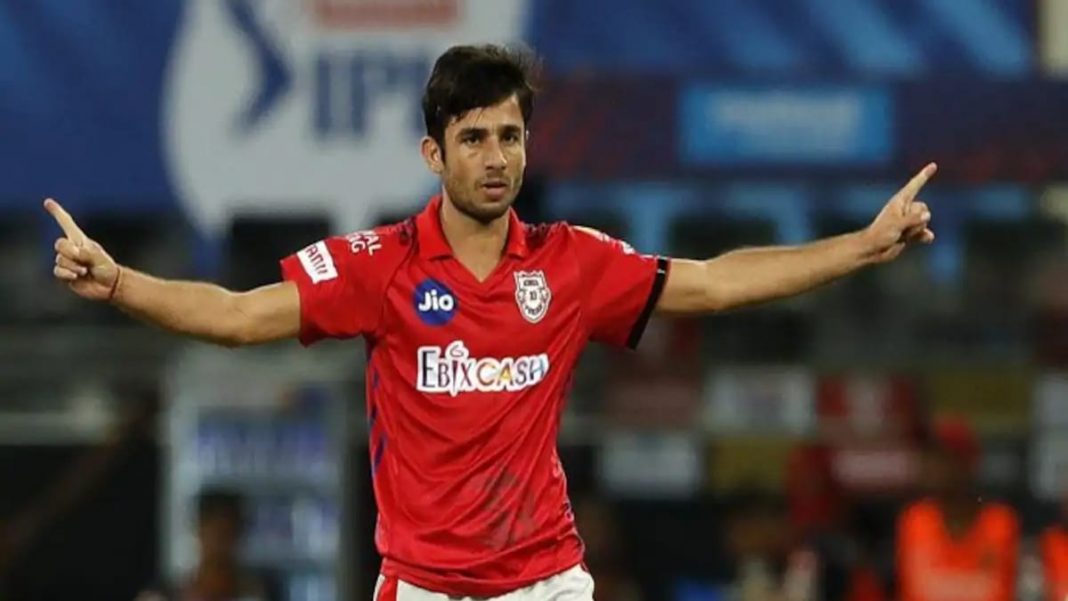 Ravi Bishnoi, the 19-year-old leg spinner, playing for Kings XI Punjab (KXIP), is making his name in the Indian Premier League (IPL). The young-gun has had some stellar performances for KXIP in IPL 2020.

At one stage KXIP were unable to pick a wicket for about 15 overs, adding to the misery, Jonny Bairstow and David Warner had a150 plus partnership for Sunrisers Hyderabad. Up-stepped young Bishnoi who dismissed both the openers for KXIP. The leg-spinner who hails from Rajasthan has so far picked 7 wickets in 6 games in IPL 2020. His best performers, being 3/29 in tonight’s game against Sunrisers Hyderabad (SRH).

Bishnoi rose to fame after this year’s U-19 Cricket World Cup in which the Indian team finished as the runners-up losing to Bangladesh in the finals. Bishnoi had picked four wickets in quick succession in the finals and picked a total of 17 wickets in the tournament.

Leg-spinners are considered as hot property in the IPL because of the wicket-taking ability and the mystery X factor. In recent times, leg-spinners have turned out to have successful endeavors they have had in international cricket. Yuzvendra Chahal, Imran Tahir, Adam Zampa are some of the few leggies who proved their mettle in World Cricket.

Bishnoi is also one such rising talent who posseses huge potential and could be the next big star for the Indian team. The young prodigy is learning from the master himself – Anil Kumble, who is the head coach of KXIP in IPL 2020. Kumble is the most successful bowler for India in test cricket and the third most successful in Test Cricket. His 619 wickets for India in Test still remains intact as a record.

Kumble was the one who picked Bishnoi for the KXIP team in the auctions for the 13th IPL season. Bishnoi was a hard bargain and was sold for 2 crores.

Learning from ‘Jumbo’ could prove wonders for the young leggie who would be eyeing the National spot. How it pans out for Bishnoi only time can tell. However, Ravi Bishnoi is definitely a player to watch out for in the future.