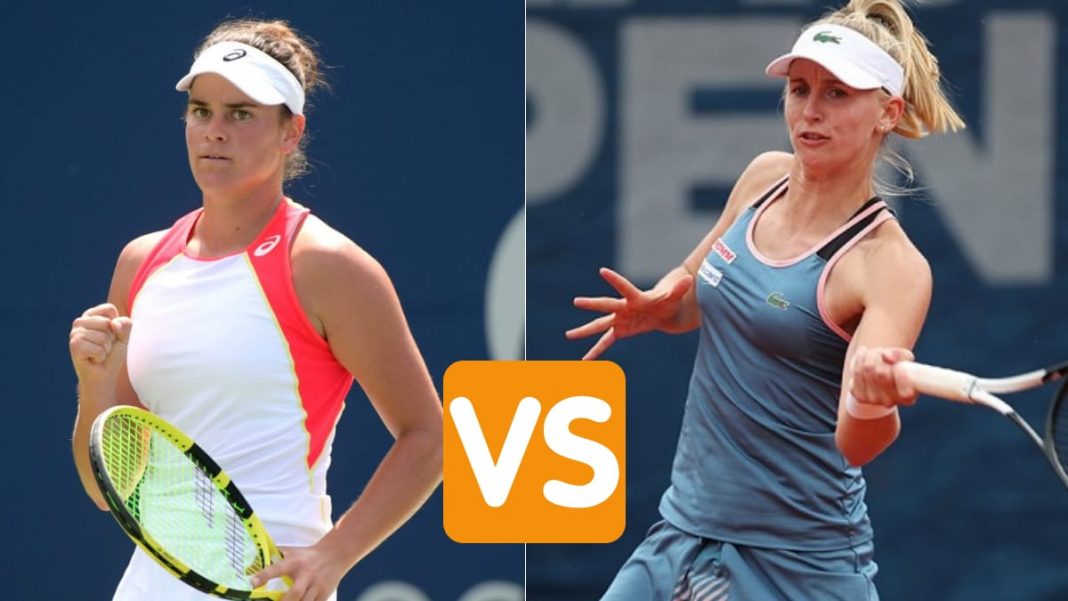 Today, the Finals will be featuring Jennifer Brady, based in Florida and Jil Teichmann from Switzerland.

The power-packed performances by Brady

Jennifer Brady has defeated some amazing players including Coco Gauff. The semi-final clash between the Americans was a quick two setter. Other players defeated by Brady included 51st ranked Heather Watson.

Brady is 24 years old and has enjoyed success this week defeating 16 year old Coco Gauff. This is her maiden WTA Final, while she is ready to reach a career-high 43rd in Monday’s new rankings.

The young Williams sister Serena was the favorite. Yet she faced a loss to Shelby Rogers and Rogers succumbed to Teichmann. Teichmann won the Prague Open in 2019, that event she skipped for participating in the Lexington Open.

Teichmann has also played finals at the WTA Palermo that she won. This week she has not dropped a single set in the four rounds she played. She said, “For sure I’m going into the final confidence. I don’t have an answer for why I haven’t lost any sets.” Teichmann said.

“Just feel very good on court. I feel calm, can see the ball. I guess that helps me a lot.” she added. She has a high probability of defeating Brady in the finals.

The two women will play the finals at 20:30 IST on Sunday. While Jennifer Brady is playing her first final, the Swiss player has enough experience in her hands. their head to head is 1-1 where each encounter was a close encounter. Today’s match can be expected to be a tough match for both, but Teichmann may defeat Brady in a three-setter.