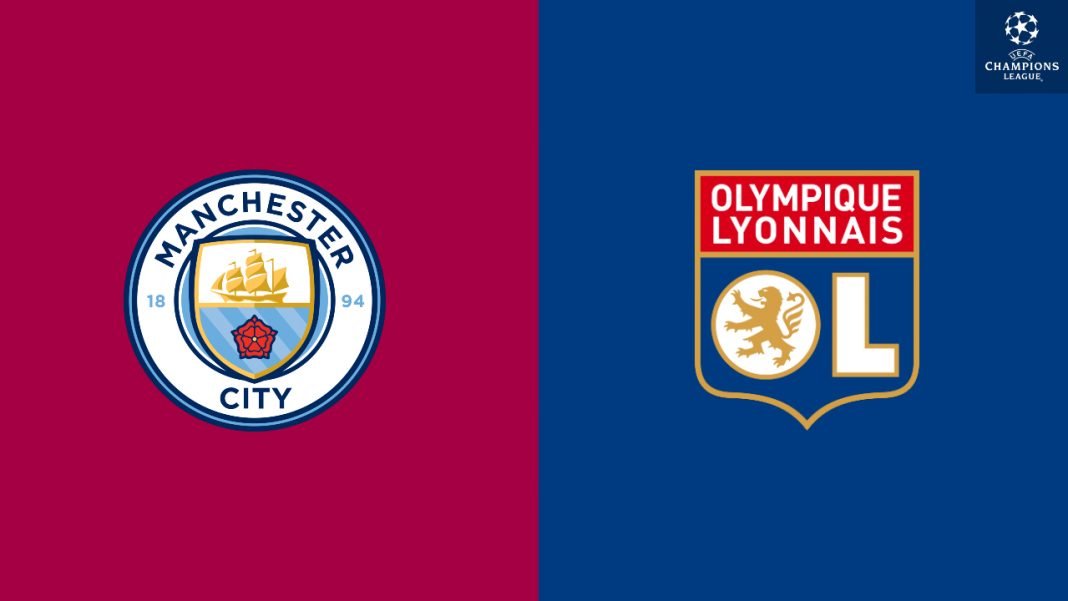 The improbable win set up Lyon to last-four battle with Bayern Munich, who humiliated Barcelona 8-2 in their quarter-final.

Lyon took an unexpected lead in the 24th minute, after Maxwel Cornet scored past Ederson after getting the ball from city defender through a challenge on Karl Toko Ekambi.

There was no offside on the play supported by a VAR analysis and Lyon enjoyed their early advantage.

City pulled one back in the second half. Kevin De Bruyne, who rushed into the box and tucked the ball in from Raheem Sterling’s pass.

However, after a sloppy Aymeric Laporte mistake at midfield, Lyon arrived in front through Moussa Dembele with 11 minutes remaining before he added another after Ederson howler to make it 3-1.

Lyon will now face German Giants Bayern Munich in the semi-finals of the 2019-20 Champions League.