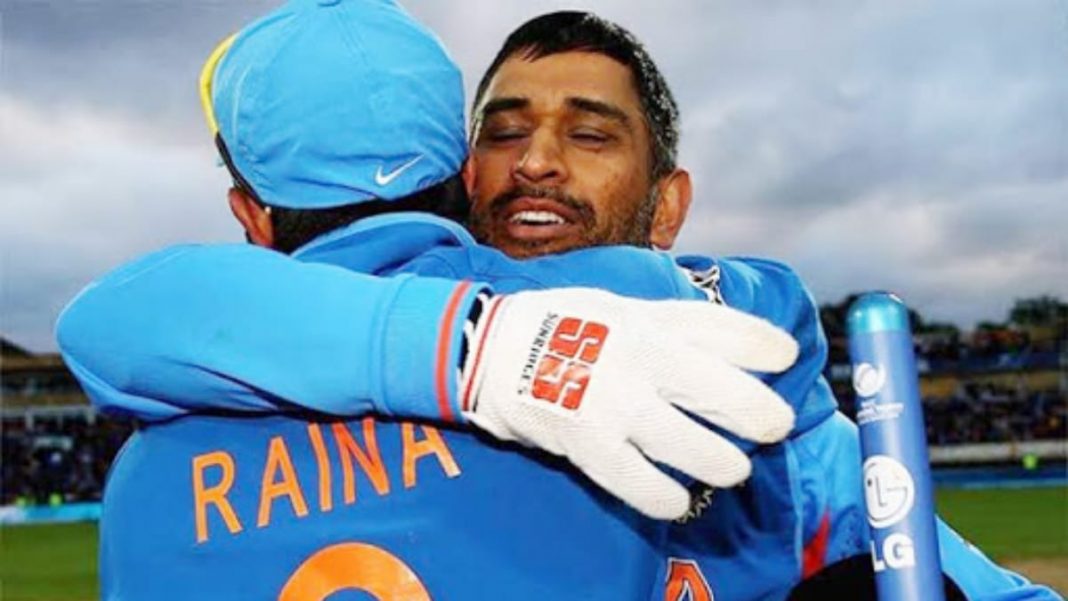 MS Dhoni and I hugged and cried a lot – Suresh Raina

Raina disclosed that he came to knew about Dhoni’s retirement when he reached Chennai.

“I knew Dhoni would announce his retirement upon reaching Chennai, so I was ready. I, Piyush Chawla, Deepak Chahar and Karn Sharma reached Ranchi on 14th with the chartered plane, and picked up Mahi Bhai and Monu Singh.” Raina told Dainik Jagran.

“After announcing our retirement, we hugged and cried a lot. I, Piyush, Ambati Rayudu, Kedar Jadhav, and Karn sat together after that, talked about our careers and our relationship. We partied during the night.” he added.

The incredible duo will be seen in action during Indian Premier League 2020 edition which commences on September 19th.