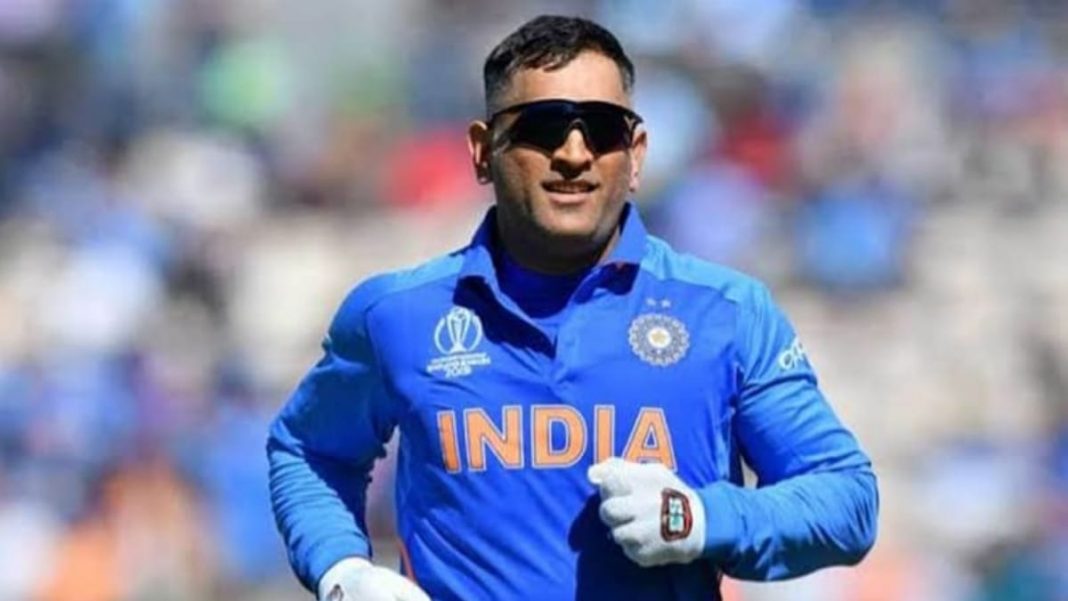 A host of former as well as current players spoke individually about Dhoni’s Retirement. Even cricketing fanatics individually requested the BCCI to retire Jersey No.7, as a gratitude of respect towards Dhoni. Indian Cricket fraternity would never be able to thank Dhoni enough for his contribution.

Dhoni remains the only captain in the sport’s history to lift all the 3 Major ICC Trophies. In his 16 years long career, people have not just seen his journey but also lived every emotion of it. A very charismatic character like Dhoni was always seen with a poker or smiling face on the field even when things went haywire.

Not that Dhoni has retired from the international stage, even his teammates are going to miss him evidently. Not to lose all hope though, Mahendra Singh Dhoni will be back in action in the inaugural match of the IPL in UAE, from the 19th of September.

BCCI posted a video on Twitter releasing the emotions of various Indian Cricketers who have played alongside Dhoni over the past years. The tweet quoted, “As MS Dhoni calls it a day on his glorious career, Team India members recall fond memories and pay their heartfelt tributes to the former captain.”