Ben Kennedy is the apparent heir to the NASCAR throne and has been one of the most impressive contributors to the sport's recent growth. 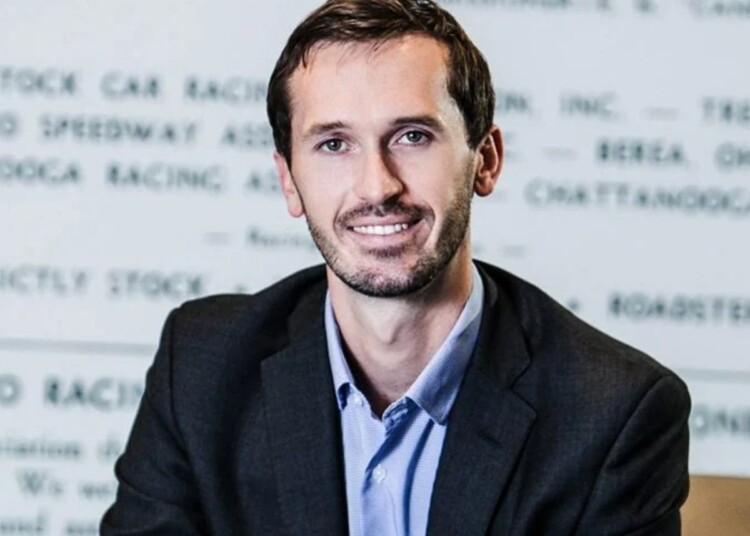 Kennedy tried his hand at racing before transitioning to an administrative role with NASCAR. He started competing in touring cars in 2010. He shifted to the Camping Truck Series full-time in 2014, driving the No.31 Chevrolet Silverado for Turner Scott Motorsports. Kennedy won the Rookie of the Year award and scored 8 top 10s before the team went out of business at the end of the year.

His Xfinity Series debut came in 2016 with Richard Childress Racing. He drove part-time for RCR in 2016 and 2017. In 2018, he became General Manager of the Camping Truck Series, a role he held for a year. In 2020, Kennedy became Vice President of Racing Development at NASCAR. As Senior VP of Strategy and Innovation, Kennedy came up with the idea of the Busch Light Clash at the Coliseum. He currently serves as the Senior Vice President of Racing Development and Strategy.

It is expected that Kennedy did not earn much as a driver, owing to his relatively short racing career. It is safe to assume most of his wealth comes from his administrative and strategic roles with NASCAR. According to reports, Kennedy is worth between $1 Million – $5 Million.

Owing to his family history, Kennedy was extremely marketable and very popular with sponsors. During his racing career, he boasted an enormous portfolio of sponsors and endorsement deals from brands such as Jacob Companies, Toyota, Rheem, Menards, etc. Monetary details about his endorsement deals are not available to the public.

Does Ben Kennedy have Charity?

While Kennedy is not reported to have a charitable organization of his own, he is a regular donor and advocates for the NASCAR Foundation. The NASCAR Foundation is a leading charity that works to improve the lives of children who need it most, providing health and medical attention to children in underserved communities. The Foundation has raised nearly 40 million dollars and has assisted more than 1.4 children.

Kennedy is reportedly dating the Senior Director of International Business Operations & Strategy at NASCAR, Chelsea Saunders. The pair was initially spotted together on the red carpet during the NASCAR Truck Series and XFINITY Series Banquet in 2015. Whether the couple is still together is uncertain. Kennedy is the heir apparent to NASCAR. He is the great-grandson of Bill France Sr., the founder of NASCAR.

How old is Ben Kennedy?

What is Ben Kennedy’s Net Worth?

Kennedy is worth between $1 Million-$5 Million.

Who is Ben Kennedy dating?