“I’m looking forward to one of our biggest events of the year,” Christopher Bell stays positive on returning to race at Charlotte

Christopher Bell sports the No.20 Toyota Camry TRD competing as a full-time Cup Series driver for the Joe Gibbs Racing where he’ll be making his fourth appearance in the NASCAR Cup Series at Charlotte Motor Speedway and he seems pretty excited about it given his time at this track.

He has raced at this track several times with his first one being back in 2020 wherein he finished 9th overall. He also competed in the Xfinity Series at this track and managed to acquire two top5s and two top10s finishes at the track. As a part of the Memorial Day Weekend of NASCAR Salutes, he will be honoring Lance Corporal Jeromy West who gave his life in 2006 in Iraq.

Also read: “I don’t think this process ever has a destination,” Bubba Wallace joins hands with LEIDOS to extensively diversify NASCAR as a sport

“I think we are capable of having a great showing,” says Christopher Bell ahead of racing at Charlotte Speedway

Christopher Bell appears to be pretty delighted returning to one of his favorite tracks and all he had to say about it was that with his season so far, he is eager to race at his ideal track and the length of the race excites him even more making him feel at home and is anticipating to give the fans a treat.

“With the way we’ve been running, I’m looking forward to one of our biggest events of the year. With the race being so long it makes it very unique. Charlotte is always a favorite racing at home and I think we are capable of a great showing,” said Christopher Bell.

He further added by saying that it is always an unusual experience to race at the Memorial Weekend and he feels extremely admires his chance to exhibit his tribute to the late Lance Corporal Jeromy West on his No.20 Camry at Charlotte Motor Speedway.

How has 2022 played out for Christopher Bell so far?

Christopher Bell has had an amazing so far despite starting it with two DNFs in the two opening races at Daytona and Fontana, he came back strong with eight top 10 finishes in his other outings which is the second-highest among his fellow teammates too with Kyle Busch standing at nine top 10s.

The 20-year-old is giving his three veteran teammates Kyle Busch, Martin Truex Jr., and Denny Hamlin a tough competition for the championship as he surely will qualify for the playoffs this season given his quite impressive performance so far and he doesn’t seem to be backing down after a 10th place finish at the iconic All-Star Race at Texas Motor Speedway last week.

With Christopher Bell standing 10th in the Cup Series points table, he is surely going to give the veterans a run for the money down the line this year.

Also read: ‘There’s just not a lot of room for error,’ Kevin Harvick on the upcoming Charlette 600 mile cup race as he hopes to start the second half of the regular season with a win

Share
Facebook
Twitter
Pinterest
WhatsApp
Previous article“It’s happening continuously now”- Paige Spiranac mad at Rory McIlroy for storming out of PGA Championship
Next article“I would buy Westbrook out, not play him and stink for another year” Colin Cowherd believes Russell Westbrook and Los Angeles Lakers ‘MESS’ will not be solved quickly 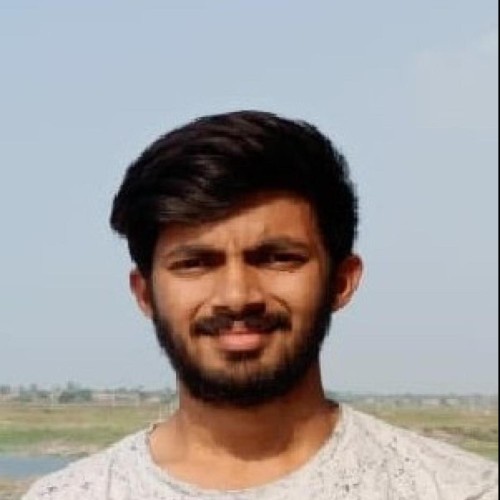