‘There’s just not a lot of room for error,’ Kevin Harvick on the upcoming Charlette 600 mile cup race as he hopes to start the second half of regular season with a win 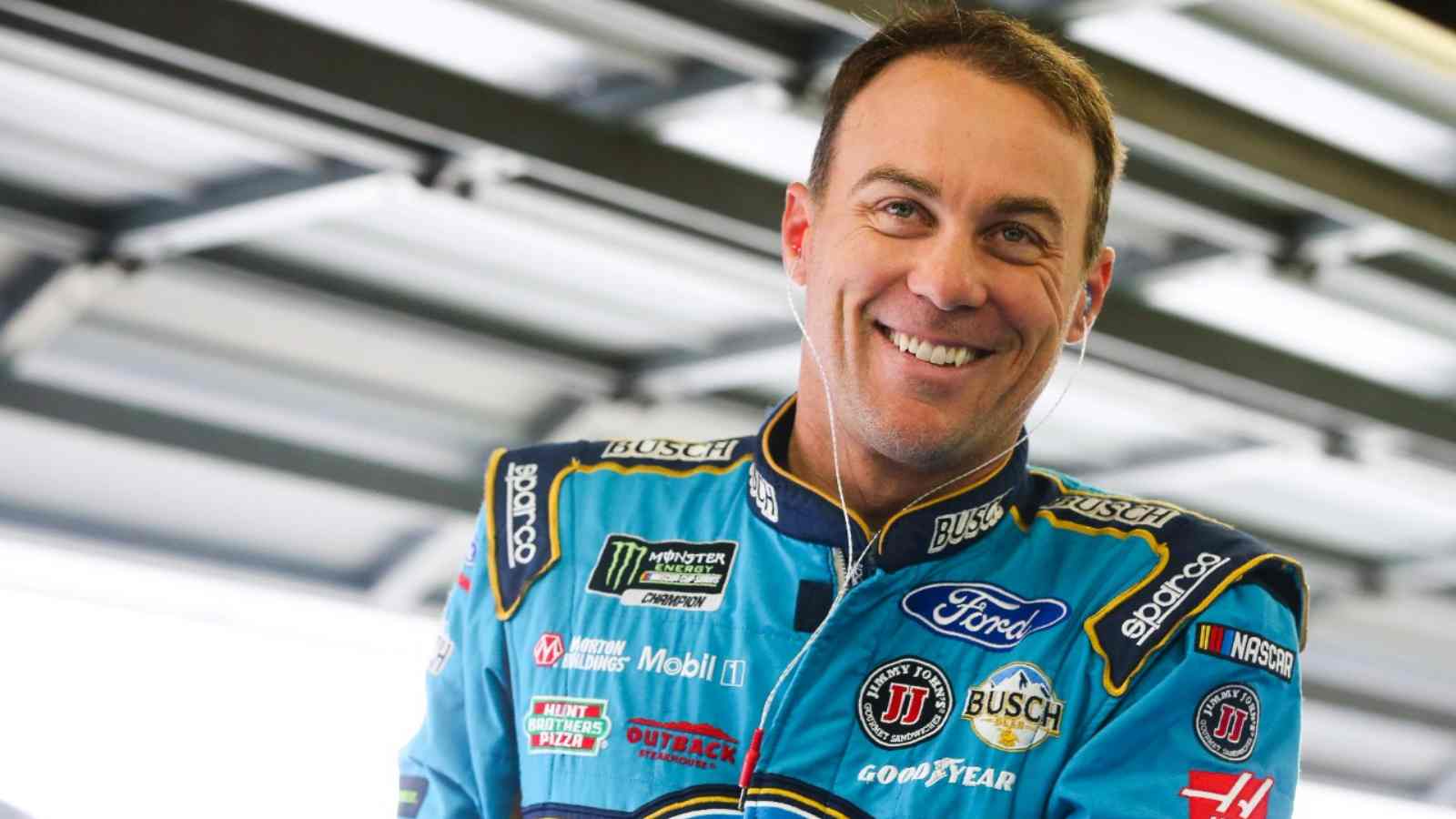 NASCAR will hit the Charlette Motor speedway, Concord for the 14th round of cup series racing which also marks the start of the second half of the 2022 regular season. The 600-mile race is the only one of its kind in the NASCAR Cup Schedule and it’s one of the historic races in the Cup earning it the name the ‘crown Jewel’ of NASCAR cup races.

Going into the race all the teams will be hoping to secure a playoff spot as the number of races is getting limited. Team Penske Racings’ incredible run in the All-Star race, last weekend means the three three-way battles for the playoff spot among the manufacturers are only with the Chevy teams obviously having an edge thanks to the consistent runs put in by the Hendrick Motorsport and Trackhouse Racing teams.

The Stewart Hass Racing team has been having a roller coaster of the season in 2022 though Chase Briscoe was able to get them a much-needed win prior to that and after the form of the entire team has been substandard. The senior-most driver of the team Kevin Harvick has put in multiple disappointing runs in 2022 alongside some impressive ones.

With NASCAR hitting the 600 miles race, Kevin Harvick got the perfect chance to get his season back on track by getting the all-important win which can increase his chances of securing a playoff spot. Now the veteran has come forth to discuss the 600-mile race and the importance of setting yourself in good positions.

Find out what Kevin Harvick said

Kevin Harvick acknowledged that being a 600-mile race doesn’t offer that much room for errors for drivers as there will always be some driver who is having a good race to catch up to or chase you. He went on to say there are so many transition stages in the race which include the transition from day to evening to night which affects the car in different ways.

“There’s just not a lot of room for error because somebody’s going to be good and you’ve got to put yourself in a position to stay on the lead lap. There are so many different areas of transition that you go through in that race because of the fact that the sun goes down after it starts hot and slick. Then as you transition into the night, you have to have something completely different in your car compared to what you had at the beginning of the race,” Kevin Harvick said.

Kurt Busch went on to add that there are some sacrifices one has to make at the start of the race just to set oneself up in a good position that can help one to get ready for the night race where the position really matters.

Also read: Justin Marks announces Trackhouse Racing’s ‘PROJECT91’ to ‘open the door for global champions to NASCAR’ in their efforts to go international

Also read: “I don’t think this process ever has a destination,” Bubba Wallace joins hands with LEIDOS to extensively diversify NASCAR as a sport