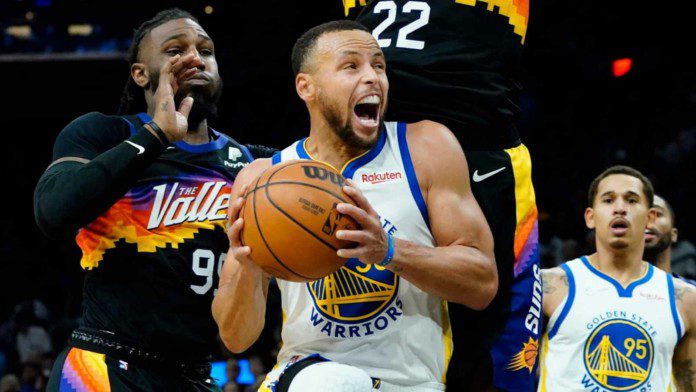 Here is all you need to know about the Golden State Warriors vs Phoenix Suns live stream. The Warriors had their spot stolen by the Suns after they were defeated 96-104 (Suns). Both teams have the same record of 18 wins and three losses but the Suns are currently on top due to their ongoing win streak.

During their first game together, Stephen Curry recorded his worst shooting night in his entire career shooting 4/21 from the field, 3/14 from three with just 12 points. Does not sound Curry like, does it? Having given a brief highlight here is a preview of their seasons so far.

Stephen Curry leads the Warriors team with 27.8 points, 5.7 rebounds, 6.6 assists with 1.8 steals per game. He continues to lead the league threes made averaging 5.4 of 13.1 attempts this season.  Draymond Green averages 8 rebounds, 7.8 assist with one steals and 0.9 blocks game this season. Jordan Poole is a great backup who averages 18.5 points with 3.1 rebounds and 3.3 assists.

Devin Booker leads the Suns as he averages 23.2 points, 4.9 rebounds and 4.5 assist per game. Deandre Ayton averages his usual effective double-double with 16 points and 11.5 rebounds game as his defense and scoring with the paint gave the Suns a huge leverage over their opponent. Chris Paul remains among the top five in the league for steals and assists while averaging 14.5 points per game with it.

The Golden State Warriors vs Phoenix Suns Live Stream will be broadcast at different times in different Time zones.

The fans can watch the match with a subscription to NBA League Pass. The fans living in other countries can refer to the channels mentioned below to watch Golden State Warriors vs Phoenix Suns Live Stream.

Monty Williams played it smart having their best defender in Mikal Bridges and Deandre Ayton switch onto Stephen Curry which helped slow the Warriors offense down drastically. The Ayton-Curry mismatch was certainly not good idea as the Warriors may have tried to do the same with the Suns to stop Bridges and Booker from scoring, unfortunate to the Steve Kerr it worked in favor of the Suns.

There were many mistakes made but there is enough time for them to be corrected. Unless the Suns have a new trick up their sleeve it might be the Warriors who walk away the winners. 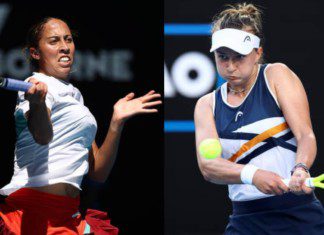