“We are not at that level” Kristaps Porzingis slaps Wizards, his teammates with harsh reality after painful loss against Celtics 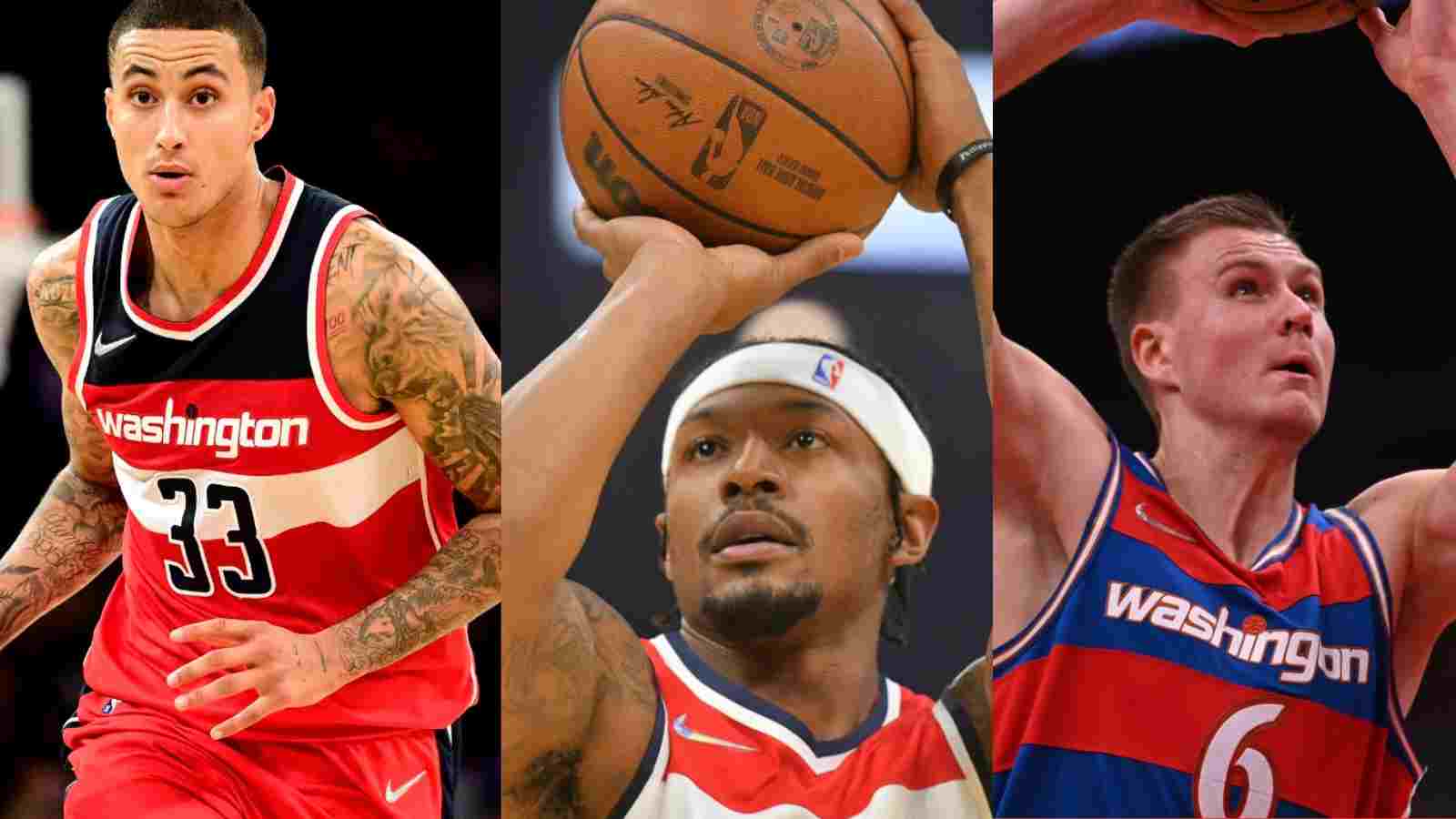 Kristaps Porzingis has been away from the limelight for the last few years now. After his trade from New York Knicks, the 7-footer hasn’t been able to perform at an elite level. Given the plethora of talent and skillset Porzingis possesses, he could be the best player on the team on any given night. Despite being paired with a heavy scorer Bradly Beal and good talented players like Kyle Kuzma with Washington Wizards, Porzingis and the Washington Wizards are far from impressing their fans.

So far into the season ‘The Unicorn’ has been performing at a high level, though not at his true level. Some of the reasons for his drooping numbers are his reduced minutes in the game. Porzingis has been averaging 20.3 points and over 8 rebounds this season with the Wizards. Despite losing a part of his prime, due to injuries, Kristaps Porzingis is still contributing at a high level.

On a night when Boston Celtics were missing their top star Jayson Tatum, the Wizards had the perfect opportunity to win the game. The Wizards though lost to the Celtics 121-130 with Jayson Tatum out of the lineup. Although the Wizards were also without their star, Kyle Kuzma losing to the short-handed Celtics raises many questions.

When Porzingis was asked what he learned from the Wizards and the Celtics game, the former Knick was brutally honest with his answer. “We learned we are not good enough to not be on at all times, we have to be. We’re not at that level where, ‘ok, we can turn it up now and we can go.’” Kristaps also called out his team’s effort in the game and said they have to be better every second on the floor. “We’re not there yet so we have to be on for 48,” he said.

Also Read: “Grew a beard and became hard” Kristaps Porzingis gets manhandled only to be thrown on courtside seats by Jaylen McDaniels, fans react

Washington Wizards started the season on a good note, winning 3 of their 4 games this season. On Sunday, the Wizards lost the game against the Celtics and it brought so many questions not only for the coaching staff but also for the players figuring out their position in the team.

However, what became more worrisome for the Wizards is that the Celtics were ahead with 25 points entering into the 4th quarter. The Celtics shot the ball at an unbelievable percentage; they shot 55% from the field, 16 of 34 from the 3-point line, and went 26 of 26 from the free-throw line. Leading their offense Jaylen Brown scored team-high 36 points

The Celtics were so dominant in the game that there were only 4 lead changes in the game. Bradley Beal scored 30 points for the Wizards, with Porzingis scoring 21 points. The Wizards have a 10-10 record and sit in the 8th position in Western Conference this season and right now are maintaining a 3-games losing streak.