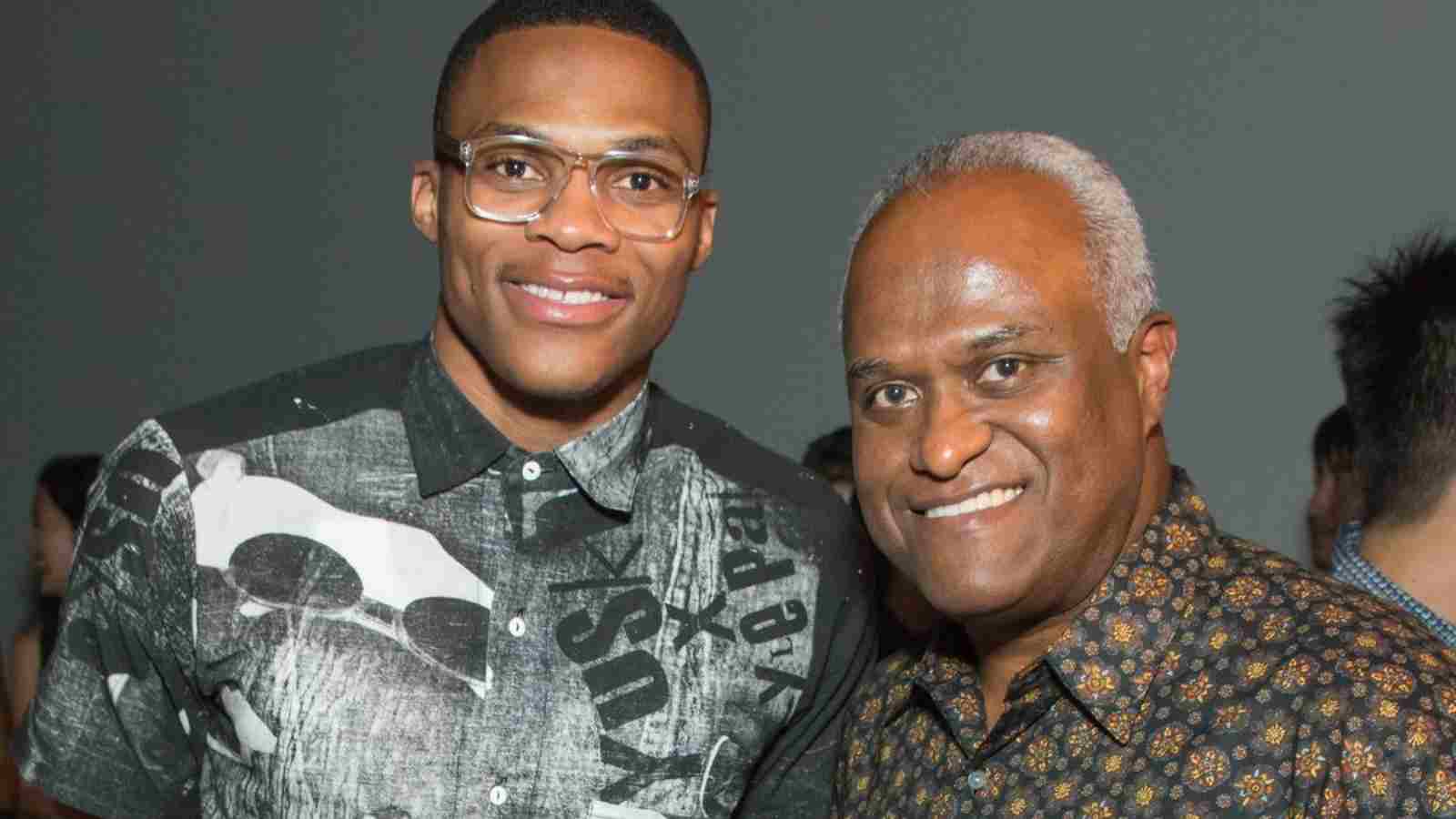 Very few players have suffered this season, more than Russell Westbrook himself, as he has been subject to heavy criticism from fans and pundits alike, and now he has parted ways with his agent too. The 2021-22 NBA season did not go as planned for the Basketball giants In Los Angeles. Boasting a star-studded lineup, with One of the All-Time Greats, LeBron James himself, and two future Hall of Famers in Anthony Davis and freshly traded, Russell Westbrook, the Lakers looked scary on paper. However, the ‘Shooting Stars’ could not fulfill their wishes.

Westbrook has had a stressful season with people questioning him over and over again, as the Lakers underperformed drastically. They started the season poorly and didn’t seem to take games seriously until after the All-Star break. There seemed to be a lack of urgency among the players in general, with all the injuries, they never developed any rhythm.

Also Read : “All that to teach your kids a lesson…HARSH!” Sonya threatened to let Stephen Curry and siblings go hungry after refusing to cook

Westbrook and the Lakers started the season poorly and didn’t seem to take games seriously until after the All-Star break. There seemed to be a lack of urgency among the players in general, with all the injuries, they never developed any rhythm. The lack of Cap Space meant that key roles were being filled with G-league players and minimum salary vets, which was never a formula for success. Russell Westbrook and his agent Thad Foucher parted ways after a 14-year-long association. The 33-year-old is currently in trade rumors that are hinting at his exit from the Lakers.

In a statement to ESPN, Foucher cited “irreconcilable differences” as the primary reason for the split, suggesting that he and Westbrook were not aligned on the best move for the nine-time All-Star going forward.

“I represented Russell Westbrook for 14 years and am proud of our partnership which included a highly successful 2008 draft, a super-max contract and the only renegotiation-and-extend max contract in history. I also supported Russell throughout his rise into a prominent fashion industry figure and recently orchestrated three successive trades on Russell’s behalf, culminating with the trade to his hometown Los Angeles Lakers.”

Fans massively trolled the nine-time All-Star for his performances last season. Although Russ is not new to slander, things reached an all-time low when he was booed at the Staples Center itself. As Westbrook, 33, enters the final season of a five-year maximum deal, his standing with the Lakers is uncertain. Westbrook has been the subject of significant trade discussion after an uneven debut season with the Lakers a year ago.

Westbrook, the new very highly paid player, had been famous for his slow starts to the season and lived up to that reputation. Lebron James played a big role in building this team and he got exactly what he wanted, he got involved in personnel decisions, favoring Westbrook over DeMar DeRozan. the whole Russell Westbrook trade is still a giant head-scratcher. The Lakers had a pretty solid bench that was traded away for Westbrook. General Manager Rob Pelinka appeased Lebron James by getting Russel Westbrook and trading away Kuzma and KCP, which added to their problems even more.

A dysfunctional team, poor decision making, lack of rhythm, and good players to fill in roles, all these factors led to the Lakers having a record of 33-49 in 2021-22 and crashing out of the playoff. However, if the rumors are to be believed, Westbrook may not need to worry about another season in LA, as he might get traded away from the franchise. As news of the split between him and Thad Foucher emerged, NBA Fans once again took to Twitter to troll the guard.

Also Read : “That is how a coach should be” LeBron James pays tribute to ‘favorite’ coach Ty Lue

Also Read : “For once be a soldier…a teammate” Chris Broussard assets how Kyrie Irving needs to work on his professionalism to earn a big bag