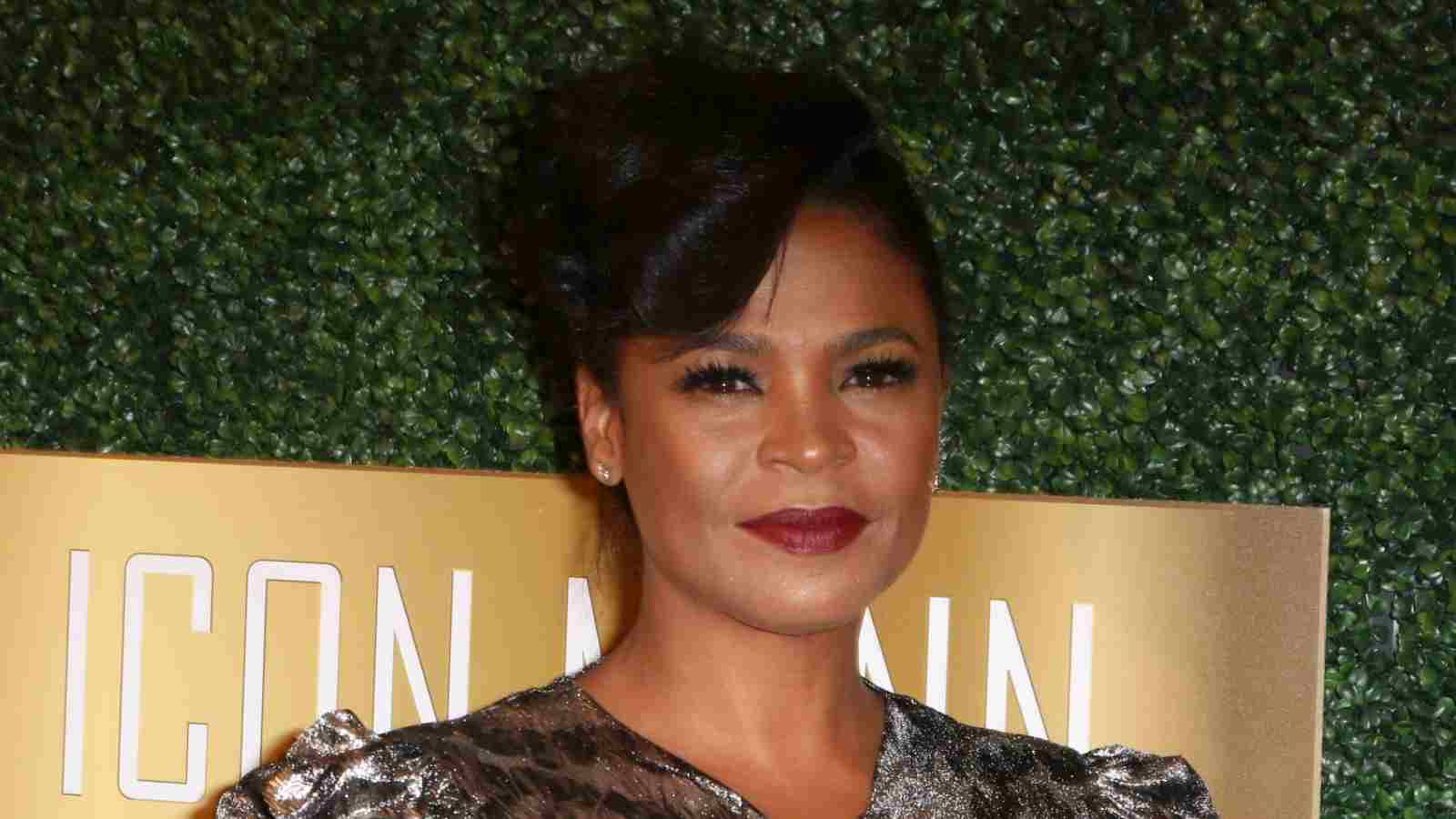 Nia Long has been having equally as tough as Ime Udoka lately. Ever since the cheating scandal surfaced, both individuals have been a lot of trouble especially the NBA coach. Despite being committed to his “wife” for well over a decade, it did not stop him from breaking the trust that was built in just relationship.

However, the reason why this is much more of a controversy is because the couple are not even married. The Actress spoke about her views on marriage to the “Yes Girl!” podcast saying, “Love is complicated, let’s just start there. And then you start a marriage, which I’ve never been married.”

Also read: “Steph is a lucky man” Selena Gomez was awestruck by Ayesha Curry’s skill set in kitchen being a successful entrepreneur ⁩

Ime Udoka is a part of something even more messed up

Nia Long and Ime Udoka have been together for over a decade and never felt the need to legally prove their love for each other. It makes sense why they would not want to go the marriage route but if the two were as committed as they claim to be, then a scandal would not have been in the picture.

The Boston Celtics Head Coach has now been suspended for an entire year facing disciplinary actions. He was caught having an affair with the team’s travel planner. The nature of the relationship was consensual according to sources.

Recently, it was revealed that the Celtics coach was also in an affair with a minority owners wife at one point. Now this puts his future in the NBA in jeopardy. Udoka has allegedly considered stepping away from the league.

Also read: “I wanna do an underwear ad with my sons” – Shaquille O’Neal reveals his desire to become a s*x symbol