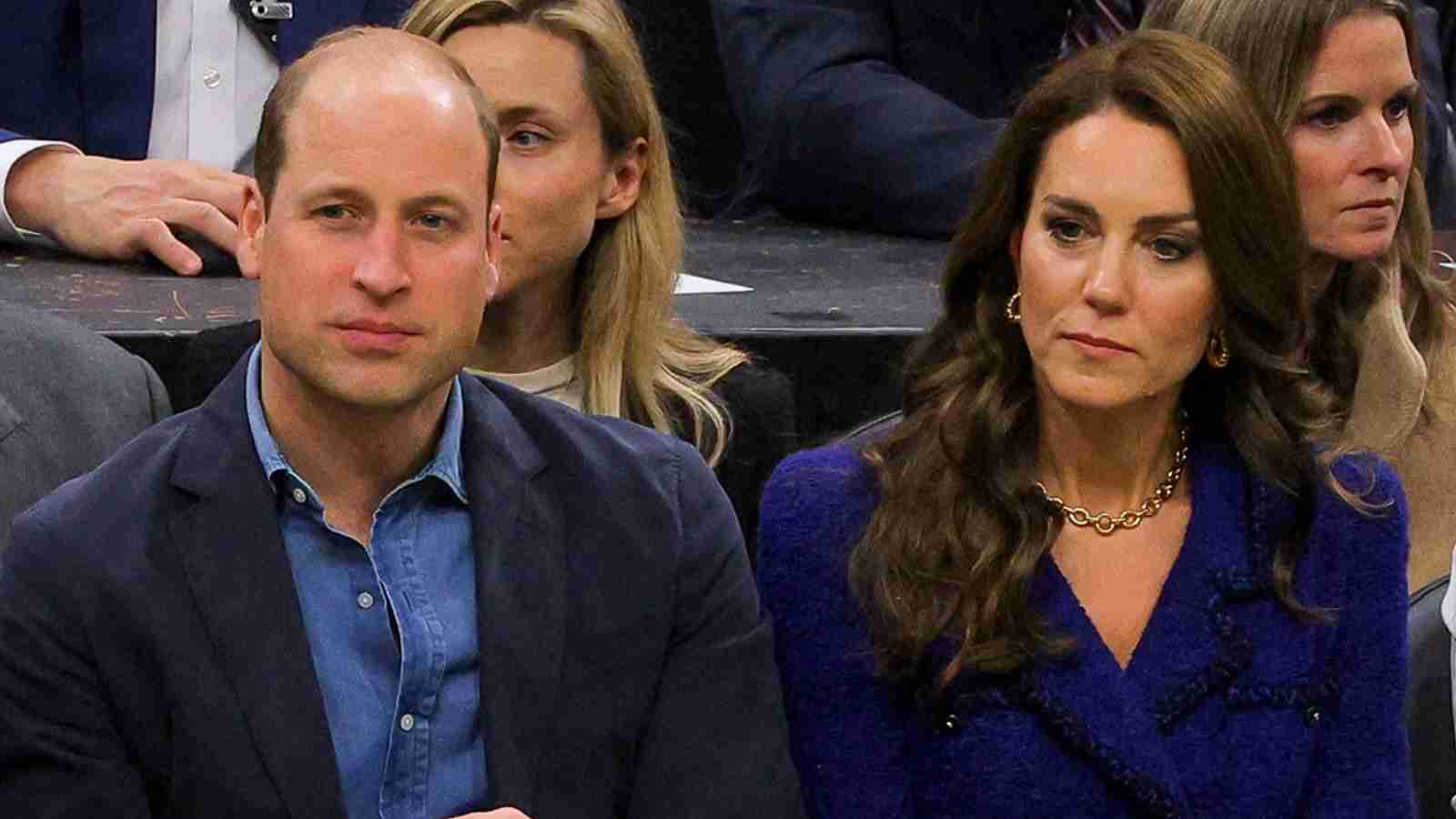 Prince William and Princess Kate were the special guests during the tip-off between Boston Celtics and Miami Heat. The royal couple sat courtside with Massachusetts Governor-elect Maura Healey and Emilia Fazzalari during the Boston Celtics game against the Miami Heat. Plenty of PDA was also visible between the royal couple as they cheered for Jayson Tatum and the Celtics.

Prince William and Kate Middleton are on a three-day visit to Boston and they perhaps were well aware that to be in Boston and not attend the Celtics game would be a sin. The couple sat courtside and had fun watching Boston Celtics take on the Miami Heat at the TD Garden.

William and Middleton were welcomed by Boston news anchor and royal expert, Shannon Felton Spence. The couple met with fans and shook hands with them while they made their way to the seats.

The prince and princess are scheduled to attend Friday’s 2022 Earthshot Prize Awards, which will be held at the MGM Music Hall in Boston. Both the prince and the princess aim to find the young environmental entrepreneurs of this new generation. They are also on a quest to meet and get to know about child development researchers, anti-poverty programs, and local flood defenses.

Also Read: Latest stat suggests how Luka Doncic has taken over TRIPLE-DOUBLE game even before turning 25

Jayson Tatum has been an MVP forerunner for many NBA analysts this season as he has been balling for the Boston Celtics. As the Celtics routed the Miami Heat 121-134, this also proved to be a historic night for Jayson Tatum. He became the only player in NBA history to record 900+ 3-pointers before turning 25.

In the high-scoring game against Miami Heat (without Jimmy Butler) in TD Garden, Tatum dropped 49 points, shooting 15 from 25 from the field in the game. Tatum grabbed 11 rebounds and was also excellent from the 3-point range as he shot 8 of 12 from beyond the perimeter. The Celtics star is also the first player in NBA history with those numbers more than once. This was also the second 45+ game of his career.

Five of the Celtics players scored in double digits and three of them scored 20 plus points. Jaylen Brown also had a good night against the Heat as he scored 26 points. Newly acquired Malcolm Brogdon scored 21 points in just 26 minutes.

Fans were just loving the sight of the royal couple sitting in the arena. Prince William and Princess Kate were in support of the Boston Celtics in the TD Garden. One of the fans wrote, “He looks good even tho he is bald.”, another wrote, “His Royal Hotness“. Here are some more reactions from the fans on Twitter;

Jayson Tatum made sure that the royal couple had the time of their night as he put on a show against the Miami Heat in the TD Garden. Tatum scored 49 points and eliminated the Heat completely from the game.