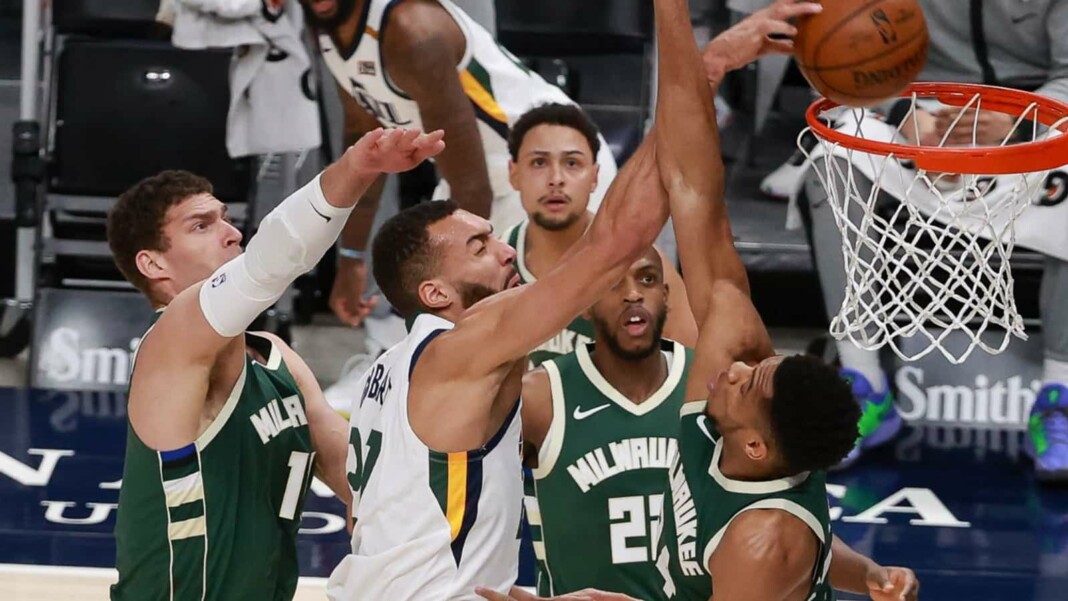 Read and know more about the Utah Jazz vs Milwaukee Bucks Live Stream. The Jazz currently sit at the top on the Western Conference with a record of 4-0. The Jazz are on a mission to continue their reign in the West coming into this year.

The Bucks have had an iffy start but that does not mean the defending champions are going to stay on the same pace. They currently sit at number six in the Eastern Conference slowly gaining their momentum as they head towards the top. Here is a preview of the upcoming game.

The Jazz began the preseason with two losses but have been maintaining a six game win streak so far moving into the regular season. Since the start of the regular season, the team has been very consistent statistically with each player contributing equally on the floor and they only seem to be headed forward. Point Guard Donovan Mitchell leads the team in points and assists with 20 points and 5 assists per game. Mitchell is known for completely dominating the offensive end of floor while he catches a groove. As a team they average 46.2% from the field, 33.3% from three and 81.4% from the line.

Currently seated at the sixth position, the Bucks have a fierce group of offensively and defensively talented individuals. However it is Giannis Antetokounmpo who leads the team in points with 27.6, rebounds with 11.6, assists with 6.6 and total blocks with two per game. The reigning champs are well rounded with each player knowing exactly what they need t do on the court.

Schedule for the Live Stream

The game is set to take place at the Fiserv Forum, Milwaukee on Sunday October 31st 2021 7:00 PM EST (Monday November 1st 2021 4:30 AM IST). Here are the other timings that the Utah Jazz vs Milwaukee Bucks Live Stream can be enjoyed by fans outside the United States.

Platforms to watch for the Live Stream:

The match can be watched on the NBA TV live and as well as on the official website with an NBA League Pass subscription. Fans around the world can catch the Utah Jazz vs Milwaukee Bucks Live Stream on the following platforms mentioned below.

Both teams are down valuable role players, Rudy Gay and Mike Conley for the Jazz and the Bucks missing out both their keys centers as well as Jrue Holiday. Both teams are defensively strong and have offensively dominant players who can score the ball a high level. All in all it is a very hard matchup to predict. The Jazz might have a slight edge with better replacements for their injured players however Giannis is almost enough for the Bucks to out score.