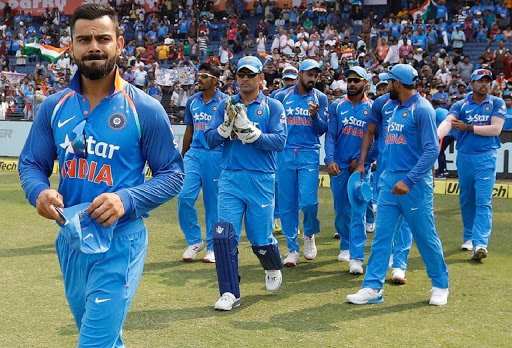 The Super League will discern a total of 156 games that will be commenced with England’s three-match ODI series against Ireland started from July 30.

But, several questions popped up regarding this tournament comprising, What is this tournament about? Which teams are a part of the inaugural season of the Super League? and so on.

Participation of Teams in League

There will be 13 teams in the league this year with one team to be announced as the eventual champion.

If India manages to finish among the Top 7 seven teams, the team that finished at the 8th position will qualify.

What happens to the teams which will finish at the bottom?

The five teams that finish at the bottom will still have a chance to qualify for the 2023 World Cup.

The five-bottom placed teams, along with Associate nations, will participate in prominent ODI World Cup Qualifiers, which will discern the prevailing two spots for the 2023 ODI World Cup.

The points system is fairly simple as each team will attain 10 points for winning and 0 points for losing a game. In case of a tie, draw, or an abandoned game, both teams will ration 5 points each.

Also read: Women’s T-20 World cup was the most-watched event in the history of women cricket

Likewise, the ICC Test Championship, not all teams will face each other as part of the Super League. All the team will face only eight of the other 12 competing countries in the three-match series each. It means each team will play a total of 24 league games. All the teams will play four series at home, and four away series.