Who is Sagi Muki? Know all about Israeli World Judo Champion, Bio, Net Worth, Career achievements, Parents, and more

by Shivansh Thakur
in Olympic Games 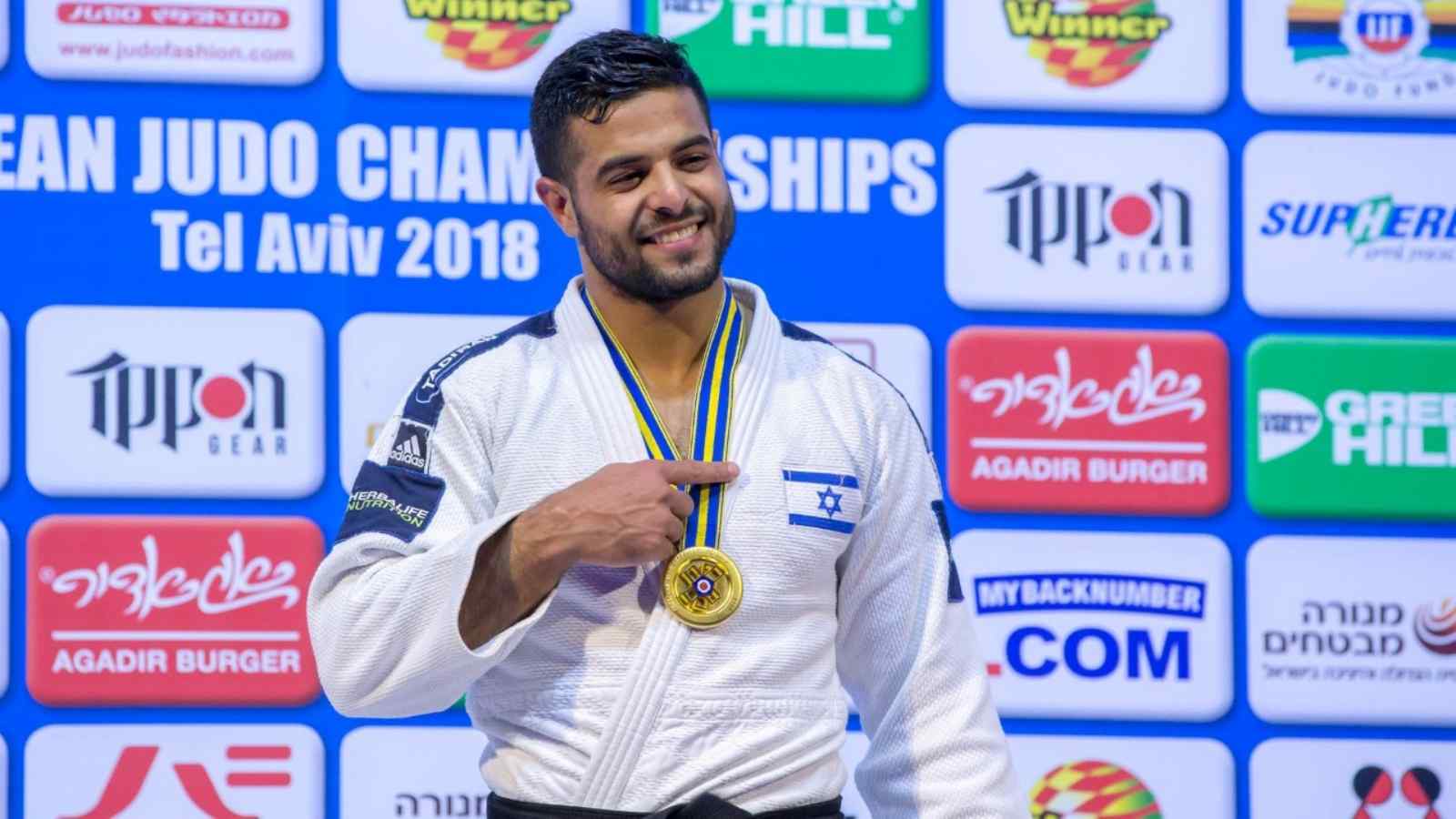 Sagi Muki is one of the elite Judo players who will be representing his country Israel in the Tokyo Olympics 2020. Muki started training for Judo at an early age of 8 years and despite excelling in football and being picked up for Netanya Junior Soccer Team he chooses to pursue a career in Judo.

In 2018, Muki won Gold Medal at the Tel Aviv European Championship, and in the very next year he won became World Champion at the 2019 Tokyo World Championship. He was ranked at number 1 in the World rankings that time and now he’ll look forward to bag a medal for Israel at the Tokyo Olympics 2020.

Sagi Muki is an Israeli Judoka who was born on 17th May 1992 in Netanya, Israel. His parents are Orit Muki and Rahamim. He started training for Judo at an early age of 8 years at Maccabi Netanya club, where he met the future World Champion, Yarden Gerbi when he was only four years old. He also served in the Israeli Defense Force in the vehicle division as a sergeant.

The Israeli Judo prodigy made a name for himself by becoming the Gold Medalist in the 2015 European Games at Baku. In 2016 he competed for the first time in the Olympic Games Rio Olympics in the -73Kg weight category.

He reached the semi-finals by defeating his opponents single-handedly but Muki lost to Rustam Orujov in the semi-final and then he lost the bronze medal fight against Lasha Shavdatuashvili of Georgia.

In 2019 he put the name of Israel on the map of World Judo by winning a Gold Medal at the Tokyo World Championship and becoming the World Champion. Muki won Silver Medal in the same year at IJF World Masters at Qingdao.

Sagi Muki is coached by the Israeli Judoka, Oren Smadja from four years of age. Smadja is an Olympic Bronze Medalist who won a medal at the 1992 Barcelona Olympics. He is also the coach of the national team of Israel and Muki is very close to him and he views him as a fatherly figure.

Muki’s net worth is estimated to be around $1 Million – $5 Million. His income mostly comes from the Judo competitions and after becoming the world championship his income reached new heights.

Muki was born to his father Rahamim and mother Orit Muki. His parents were very happy when he becomes the World champion and now they’re waiting for him to make his country proud at the greatest stage of all in the Tokyo Olympics 2020.

Q. When was Saki Muki born?

Sagi Muki is an Israeli Judoka who was born on 17th May 1992 in Netanya, Israel.

Q. How old is Sagi Muki?

Q. What is Sagi Muki Net Worth?

Sagi Muki’s net worth is estimated at around $1Million – $5 Million.

Q. How tall is Saki Muki?

Q. In which year Sagi Muki won the world championship?

Muki won the world championship in 2019 in Tokyo.