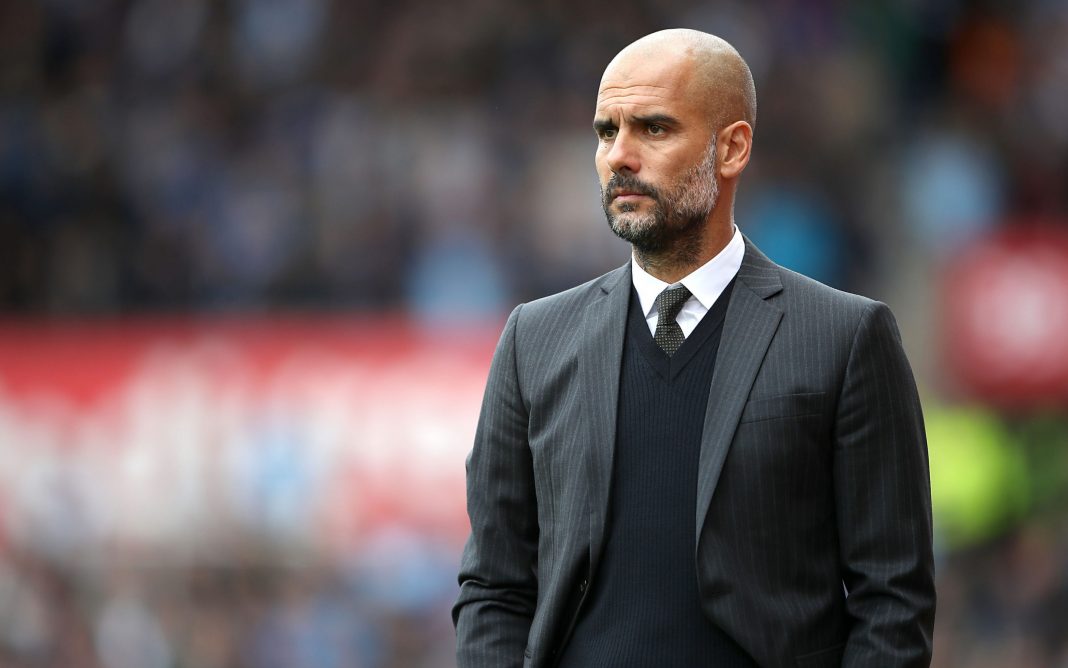 Pep Guardiola’s agent Josep Maria Orobitg says that the former Barcelona manager would not return to the Catalan capital and there’s no doubt that he will stay at Manchester City.

In January, Quique Setien took incharge of the Catalans from Ernesto Valverde. Barca’s recent topple in the LaLiga allowed Real Madrid to their 34th title had people asking the need for a change.

A catastrophic conclusion to the 2019-20 season has made the future of Setien unsupportable with the sacking after a humiliating 8-2 defeat against Bayern Munich.

The confusion that currently resides at Camp Nou has contributed to the connection of a variety of applicants. The two time Premier League winning manager Pep Guardiola is amongst them.

The 49-year-old having already enjoyed four unforgettable seasons on the Barca forefront.

“Barcelona? Impossible!” – Orobitg on Guardiola making a return to Barcelona.

In the aftermath of his own European disappointment in 2019-20, Guardiola ‘s role at City was asked questions. City got knocked out of the Champions League after facing 3-1 defeat against Lyon in the quarter-finals this.

Pep achieved every possible trophy including the continental treble during his tenure with Spanish side. Mauricio Pochettino and Ronald Koeman are also proposed to be appointed as the Barcelona manager. 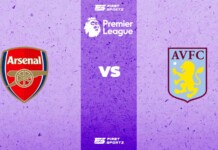 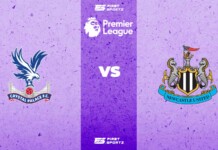 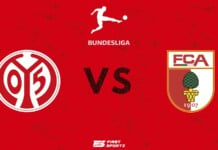