Tottenham Hotspur put in a formidable display against Southampton on Sunday afternoon, with a 5-2 win. Spurs No. 7, Son Heung-min scored 4 goals to give Jose Mourinho his first win of the Premier League season. With new singings, Reguilon and Bale announced just yesterday, Spurs are looking like a new side in this Mourinho era.

The match started with an entertaining first half with 3 goals cancelled out by VAR. Harry Kane’s goal was cancelled out due to offside at the 4th minute, and Ings and Kane’s goals followed as well. However, Southampton struck first with an Ings goal in the 32nd minute. Danny Ings looked close as he almost grabbed the second soon after, but a quick save by Spurs goalkeeper Lloris denied the striker. Son equalized for Spurs in the 45th minute, just as the half time whistle was about to blow.

Son’s second half display was one of his best performances of his career. He put in 3 goals in the half, which made it 4 for him. Harry Kane scored late in the half to make it 5-1. Ings made it 5-2 with a Southampton penalty in the 90th minute due to Doherty’s handball. This has been one of Spurs’ better performances in a long time, with an unlikely assist holder Kane with 4 assists. The match was exciting from start to finish with end-to-end football at all times. There was no doubt that Mourinho has truly changed Tottenham Hotspur.

Also read: Gareth Bale is back at Tottenham Hotspur! 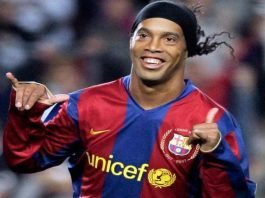 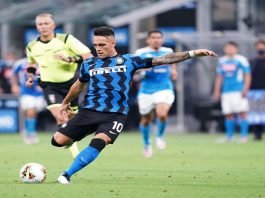 Lautaro reacts angrily to substitution in Inter vs Genoa game 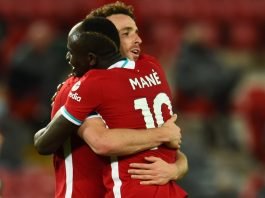 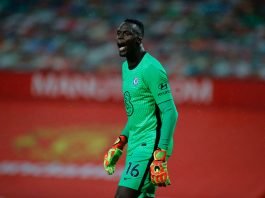 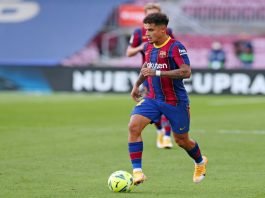 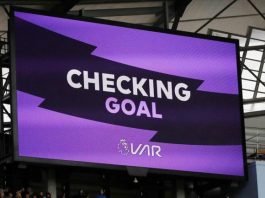