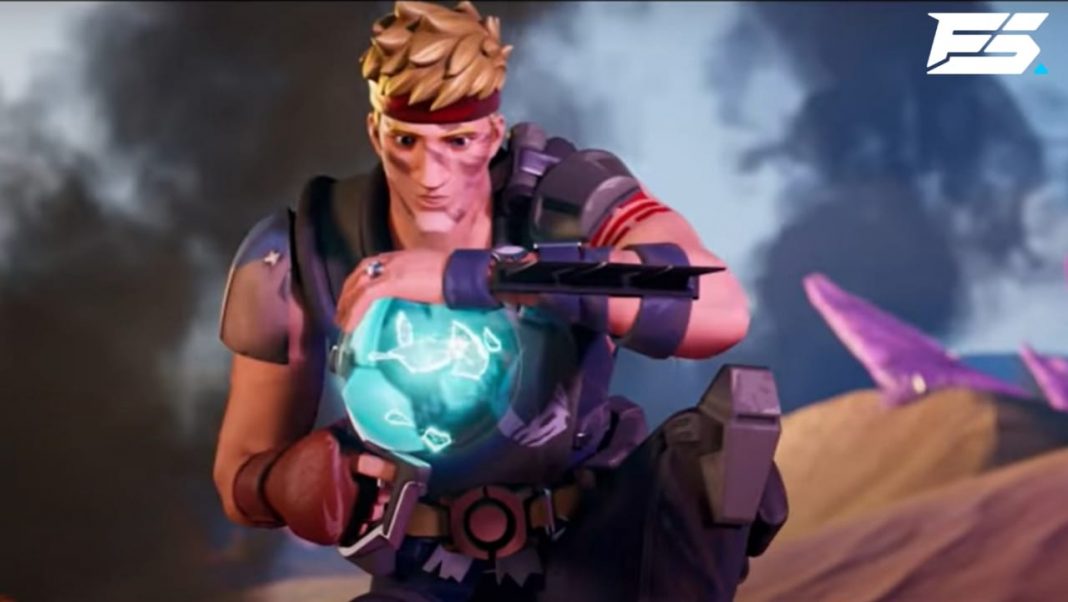 Team Mahi’s owner Manoj ‘Sentinel’ Kashyap, made some comments in one of his recent livestreams while discussing a recent incident involving a cheater who Riot Games banned.

Indiatimes allegedly reached out to Riot Games and received an official response from the Valorant studio. Riot is reportedly investigating the matter and will come to a conclusion in the next couple of weeks.

What Is The Incident?

Riot Games reportedly told Indiatimes, “We at Riot Games, have a zero-tolerance policy against gender discrimination and abuse. We try our best to ensure the best possible player experience, and we are aware of incidents that happen within our communities.” The company also told the news outlet that it will come to a conclusion in the next couple of weeks.

Following the incident, TM Sentinel apologised for this incident through a video on his YouTube channel. He stated, “the choice of words that I used clearly shows that I am not a compassionate human being, and I am truly sorry.”

After TM Sentinel’s apology video, Team Mahi released an official statement that it will undergo some organizational changes. The esports org revealed that they do not stand by the comments made by Sentinel and the owner’s remarks do not represent the values of Team Mahi.

The owner has taken a step back from day-to-day operations and other commitments on behalf of the organization.

Garena Free Fire: How to get Skywing MK1 Free Fire in the game

Xayne vs K in Free Fire OB27 update: Abilities of the characters compared

Shirin Akhtar - April 16, 2021
The actor of Captain Marvel from the MCU, Brie Larson, apparently plays Fortnite! The actor even rolls with her own squad Bush Buddies, and they are getting their own exclusive...

‘Without a doubt I would beat him’ – Canelo Alvarez on...