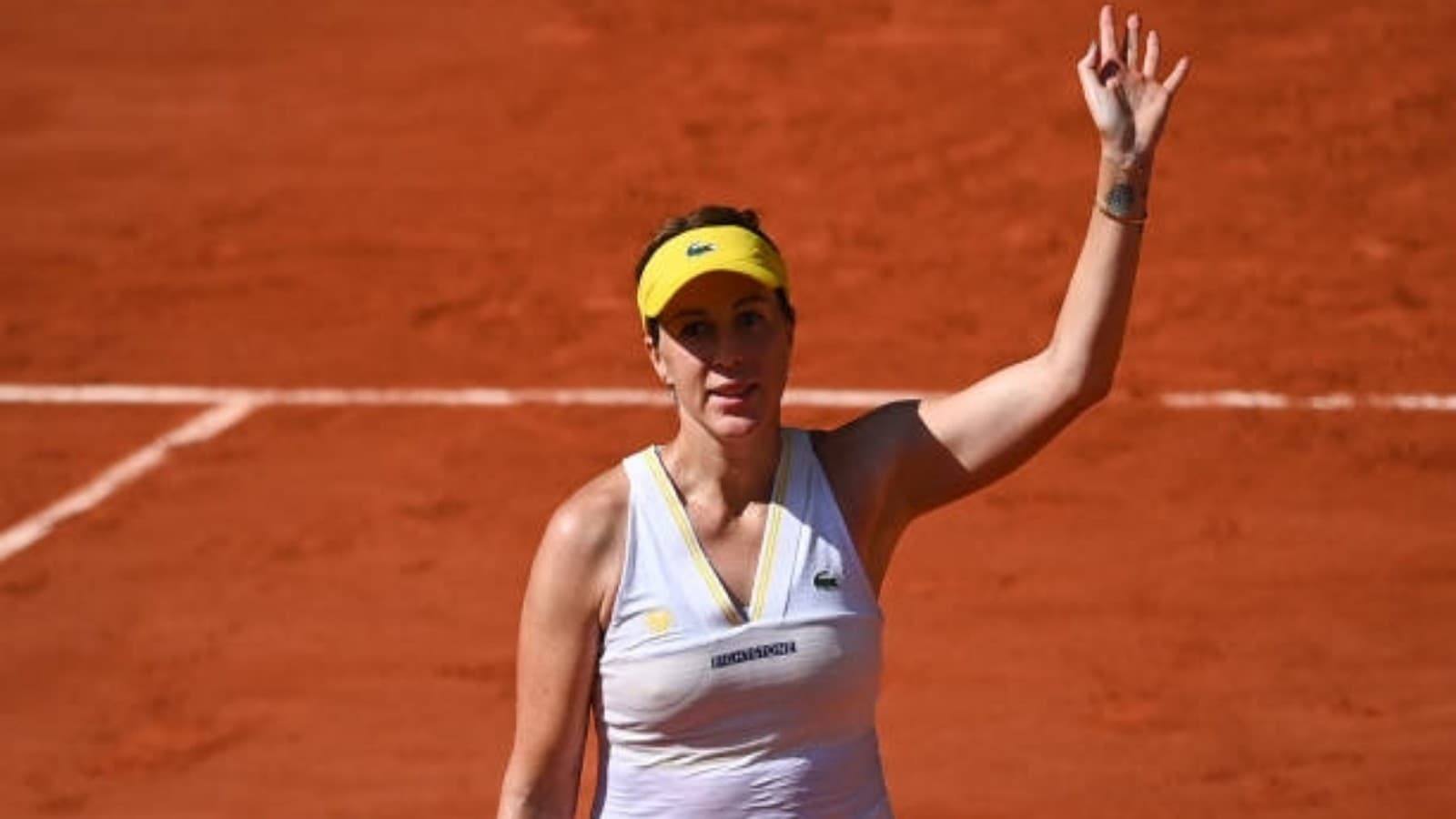 15 years after topping the junior rankings, Anastasia Pavlyuchenkova finally makes it into the Final of a grand slam. The Russian got the better of Tamara Zidansek of Slovenia in straight sets 7-5,6-3 on a beautiful evening at Court Philippe Chatrier.

29-year old Pavlyuchenkova, a quarter-finalist at Roland Garros a decade ago, became the first woman to play more than 50 majors before making her first final, breaking the previous mark of 44 set by 2015 US Open runner-up Roberta Vinci.

Despite losing, Zidansek put up a very brave fight, especially in the opening set where she broke Pavlyuchenkova upfront and took a 2-0 lead. But the experienced Russian broke back and drew level at 3-3. The 31st seed again broke to take a 5-3 lead and was serving for the set, but Zidansek showed her metal and broke back to stay in the set. In a set of nerves, Pavlyuchenkova came out a victor winning it 7-5.

The Russian was even more aggressive in the second set. She was moving quick and was aided by Zidansek’s string of unforced errors. The Slovenian just couldn’t get her backhand topspin in place which didn’t allow her to play the big forehand. The Russian didn’t let the opportunity slip and consolidated a double break to take the set 6-3.

Pavlyuchenkova has also become the first woman to play more than 50 majors before reaching her first final. She is also the first Russian woman to reach the Roland Garros Final in 7 years. In 2014, Maria Sharapova reached the final and went on to win the title beating Simona Halep in 3 sets. That was incidentally Russia’s last grand slam singles title.

Maria Sharapova also took to twitter to congratulate the Russian sensation, Pavlyuchenkova. She will have a chance to win the French Open and will meet either Maria Sakkari or Barbora Krejcikova.