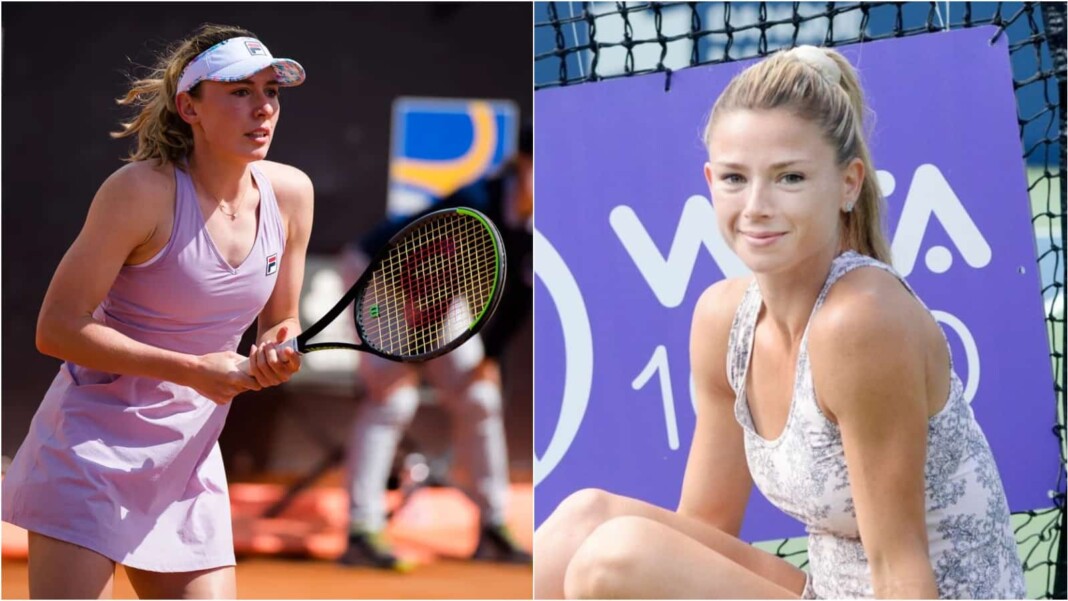 A few weeks ago, the Australian state of Victoria decided that no tennis player will be allowed to participate at the 2022 Australian Open, without being fully vaccinated for Covid-19.

Already World No.1 Novak Djokovic and World No.2 Daniil Medvedev have declared that they will not reveal the status of their vaccination. Some section of the media has even started speculation on whether the Serbian superstar will travel Down Under to defend his title.

On the other hand, the situation on the WTA tour is a lot better, since most of the women have fully received the jab. However, World No.37 Ekaterina Alexandrova isn’t too pleased with the harsh rules of the Victorian government. Although the Russian player is fully vaccinated, she believes that getting the dose should be left to the individual.

“I think these measures are too drastic. Vaccination is a voluntary thing, people have to decide for themselves and having people lead you to make that choice is really difficult. For three days I didn’t feel well, I was tired and I felt all sore, but I didn’t have a fever. The arm hurt too, but fortunately, after three days things went well,” Alexandrova told the press in Moscow.

Meanwhile, Italian player Camila Giorgi who too as received the vaccination informed the media that she will be in Melbourne to play the first Grand Slam of the year.

“The vaccine situation in Australia? I am vaccinated and have no problems. Already this year there were many restrictions and I believe that in 2022 this will be more organized.”

Giorgi also refrained from commenting on the decision of Djokovic. “Djokovic? I honestly don’t know what his position is, neither his nor that of the others. The important thing is that I will be there.”

Currently, most top players on the women’s tour have been fully vaccinated. World No.1 Ash Barty, Sofia Kenin, Petra Kvitova, Naomi Osaka, Coco Gauff and Victoria Azarenka too have got their jab and should be seen in Australia next year.

With a few more months to go before the season draws to a close, it will be interesting to see how many more women tennis players get fully vaccinated.

Also read: ‘I prefer the politeness of fans in Russia as compared to the unpleasant behaviour of fans in America,’ says Daniil Medvedev

“Get used to it, there is no other choice” Davis Cup tournament director Fernando Verdasco slams Alexander Zverev and other critics

“Sinner and Alcaraz will be responsible for leading the future of world tennis”: Hubert Hurkacz

“WTA is coercing Peng Shuai to support the West’s attack on the Chinese system” State-backed Chinese media hits back on the WTA’s decision to...