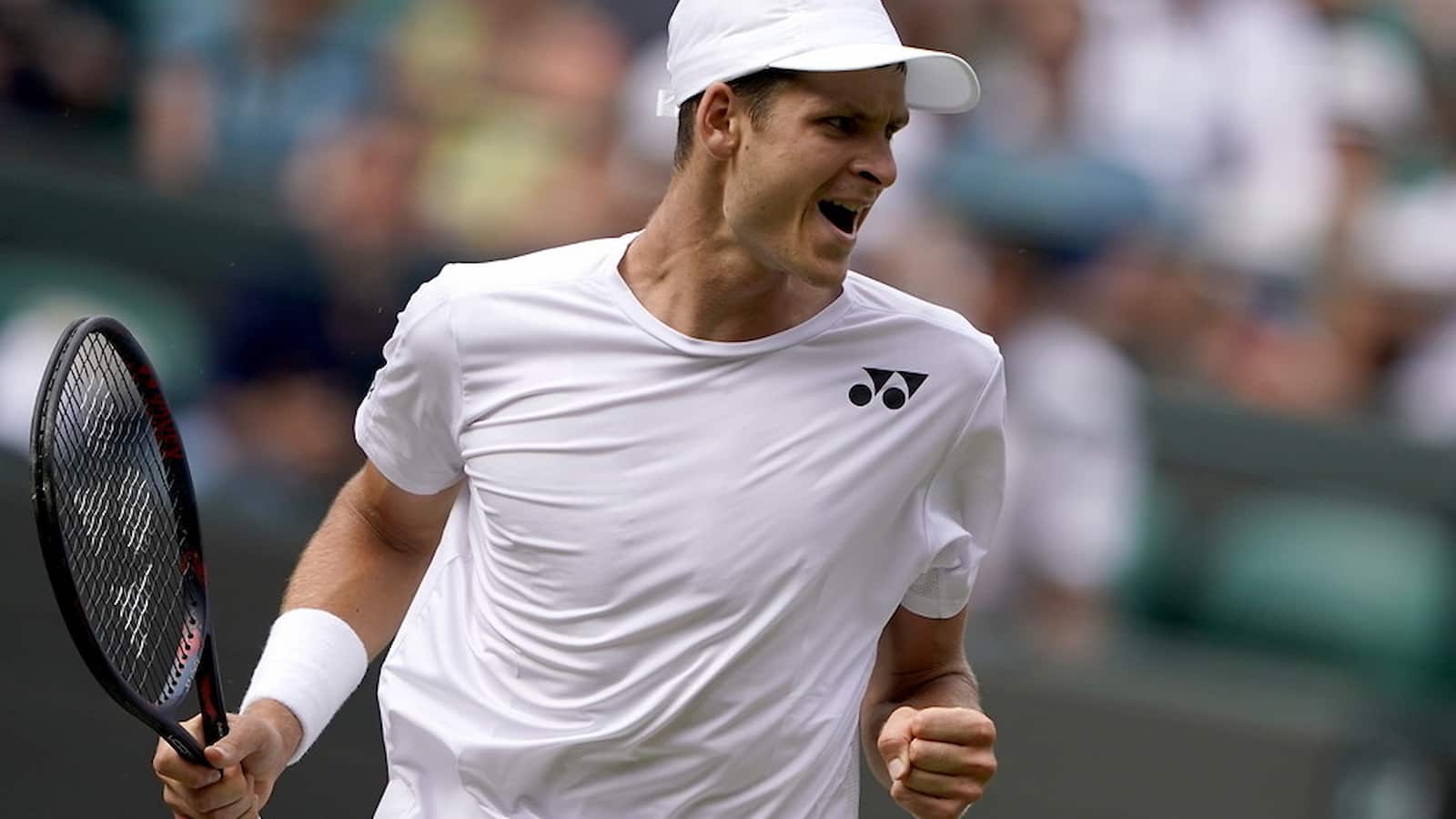 Hubert Hurkacz is one of Poland’s brightest young stars who has achieved the highest ranking of nine by the Association of Tennis Professionals.

As per various online sources, the current net worth of Hubert Hurkacz for 2023 is $ 4 million. The popular personality has grown rapidly in his tennis career because of his impeccable performances and has won prize money of $8,328,476 from tennis.

Yonex- Hurkacz‘s whole outfit, from his bag to his shoes, including his rackets, is presently sponsored by a Japanese sports equipment manufacturer. Hurkacz is noted for playing with the VCORE PRO 97 racket, which is also used by Stan Wawrinka, Hyeong Chung, and Frances Tiafoe. In January of this year, the Pole joined the Tokyo-based firm.

Grupa Lotos- Poland’s largest oil and gas corporation has a history of supporting young Polish athletes. In August of this year, the Gdask-based firm became Hubert Hurkacz’s principal partner. Their current contract will keep them together through the 2022 season. Hurkacz will wear the Lotos logo on the sleeve of his clothes at Grand Slam tournaments and on his breast at other ATP tournaments as part of the arrangement. Lotos receives advertising rights as well as image-building for promotional efforts, and Hurkacz is already the ambassador for the Lotos Rackets National Tennis Promotion Program in Poland.

Hubert Hurkacz was born in Wroclaw, Poland, on February 11, 1997. He is still a resident of his hometown.

Related: Who is Hubert Hurkacz’s girlfriend? Know all about his relationship status

Hurkacz began his 2019 season in Pune, India, at the Maharashtra Open. He continued in the Canberra Challenger, defeating Ilya Ivashka in the final and winning the championship. Hurkacz started 2021 on a high note by winning the Delray Beach Open, his second ATP championship. At the Miami Open, the 24-year-old won his third career championship and established himself as a force to be reckoned with, defeating Shapovalov, Milos Raonic, Stefanos Tsitsipas, Andrey Rublev, and Jaanik Sinner to win his maiden Masters 1000 title and third ATP title.

In 2020, Hubert Hurkacz and Felix Auger-Aliassime broke Lukasz Kubot and Marcelo Melo’s six-match winning streak to reach their first doubles team final at the Rolex Paris Masters. Mate Pavic and Bruno Soares, the US Open winners, were beaten in the final.

In all, Hurkacz has won three singles titles and one doubles title in his tennis career.

The Polish youngster has been quite active on his Instagram handle giving his fans insight into his personal life apart from his tennis tournament things. He occasionally uploads pictures with his family and friends. However, right now, the popular personality is not dating anyone. While the Polish star is extremely active on all of his social media platforms, he is not yet seen with anyone special or has been spotted anywhere enjoying a good date night.

Q: How tall is the tennis player Hurkacz?

Q: How old is Hubert Hurkacz?

The Polish player is 24 years old.

Q: Does Hubert Hurkacz dating someone?

Currently, Hubert Hurkacz is not dating anyone.

Q: How many grandslams has Hurkacz won?

Hubert Hurkacz is yet to win any grand slams.

Apart from his tennis tournament activities, the Polish youngster has been extremely active on his Instagram account, offering his followers insight into his daily life. He shares photographs of his family and friends on occasion.