“If this is Christianity, get me out of here” Martina Navratilova expresses disgust at the comments of Donald Trump’s former lawyer on the recent Colorado Springs Shooting 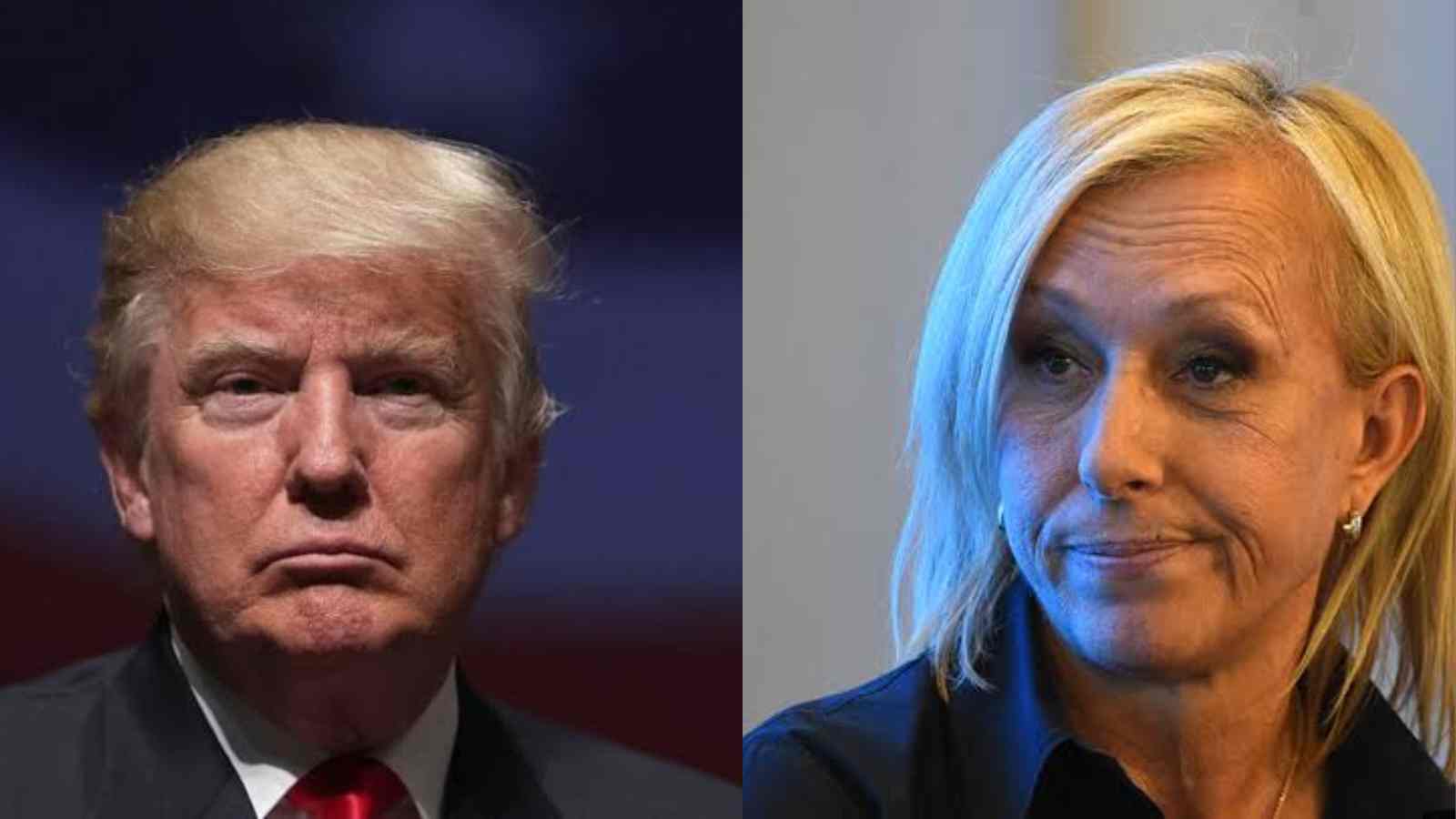 Former tennis sensation Martina Navratilova has never been one to conform to the norms or hold back her opinions. This was reaffirmed when she took to Twitter to slam Jenna Ellis, a lawyer formerly associated with former US President Donald Trump’s legal team. For context, recently in an interview about the recent tragedy at Colorado Springs, Ellis made some extremely disturbing statements laced with right-wing undertones

“If this is Christianity, get me out of here!!!” tweeted the former world no.1, responding to a tweet that contained a snippet of Ellis’s podcast.

The nearly 40-second long clip showed Ellis expressing offensive comments with regard to the 5 victims who lost their lives when Anderson Lee Aldrich open fire at Club Q, a gay nightclub. Ellis opined “the 5 people who were killed in the nightclub that night..there is no evidence at all they were Christians. And so, assuming that they had not accepted the truth of the gospel of Christ and affirmed Jesus Christ as the lord of their life, they are now reaping the consequences of having eternal damnation and that is far far greater.”

She further continued her warped take on the situation, further adding “and we should be having that conversation, instead of the tragedy of what happened to the body – we should talk about what happened to the soul. And the fact that they are now in an eternal separation from our Lord and Saviour Jesus Christ.”

The 66-year-old Navratilova, who came out as bisexual way back in 1981, an era when it was difficult enough to be a female sportsperson – let alone a gay, female sportsperson, has always advocated for LGBTQ rights. Eventually, she stated that she identified as a lesbian, and in 2014 she married her longtime girlfriend Julia Lemigova. A vocal critic of Donald Trump and his right-wing ideologies, it comes as no surprise that Navratilova had no words to mince about Ellis and her faith.

Also Read: Martina Navratilova condemns Donald Trump calling him a “DICTATOR” after he attacks one of the special counsel and his family

Jenna Lynn Ellis, 38, is an American lawyer who formerly served as the deputy district attorney in Weld County, Colorado, and also as a member of Donald Trump’s legal counsel. She is a conservative republican with far-right ideologies, for which she has often received widespread criticism.

Ellis was a deputy district attorney for 6 months, before being fired by the county. While she insisted that it was over a question of ethics, documents uncovered by The Colorado Sun stated Ellis had been fired for “mistakes”, including a failure to “adhere” to Colorado’s Victim Rights Act. The mistakes were attributed to “deficiencies in her education and experience”, ensuring that she retained unemployment benefits despite the firing.”

For the last few years, Ellis has presented herself as a constitutional law attorney. However multiple reputed publications have exposed that she has no educational or professional background in con-law.

She has also come under fire for her extreme hatred of gay people, often referring to them as “sinners”.

Also Read: Iga Swiatek becomes the recipient of praise from Chris Evert and Martina Navratilova for speaking out against the sexual assault scandal in the Polish Tennis Association