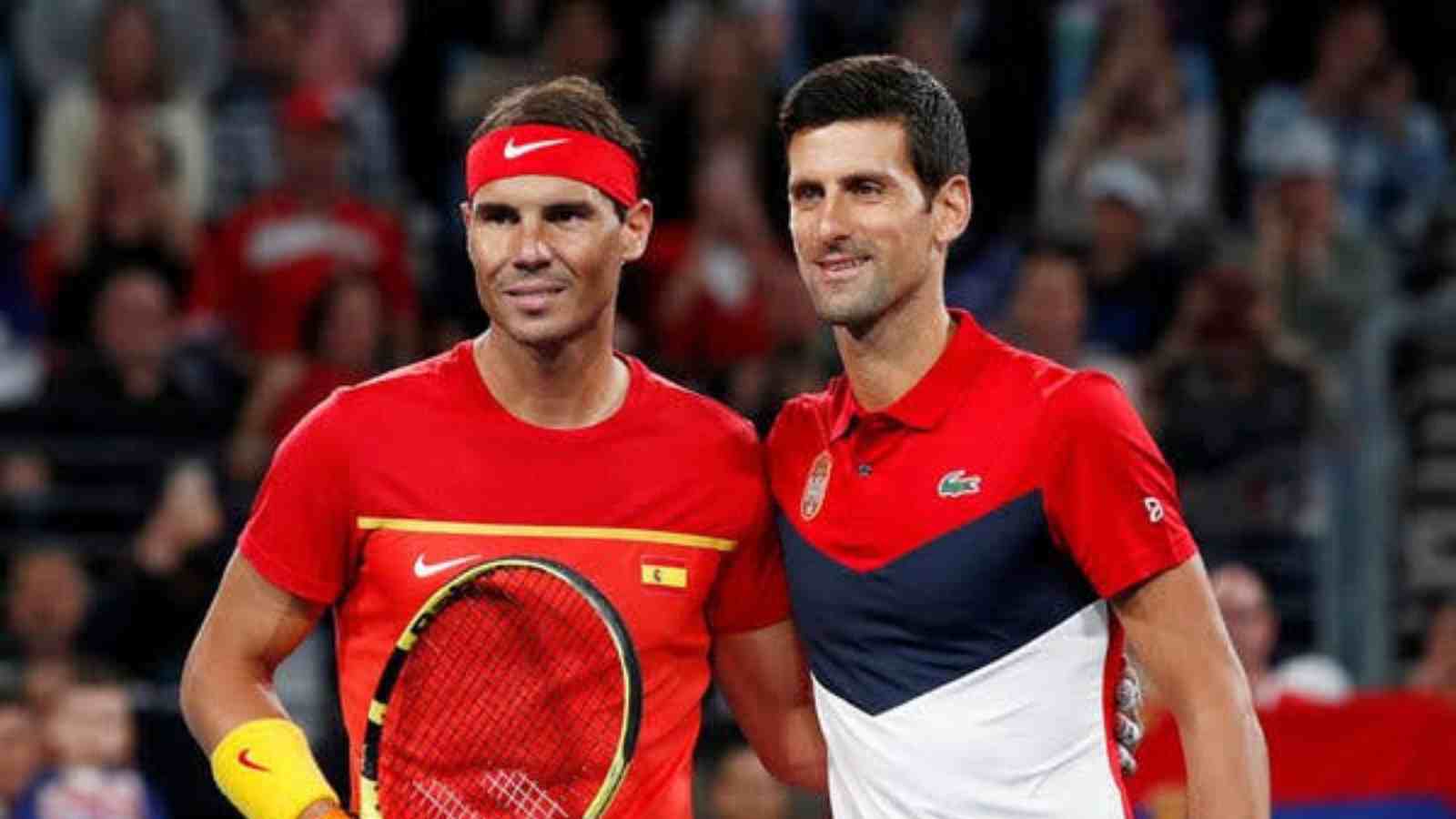 World No 2 Rafael Nadal is considered one of the greatest tennis players of all time. With numerous accolades and achievements throughout his career, he has inspired millions with his hard work and determination over the last two decades. He has won 22 singles Grand Slam singles titles, the most by a male tennis player in the Open Era. He faced the most competition, predominantly from Roger Federer and Novak Djokovic, and still continues to do so.

They both faced each other for the first time in 2006 at the French Open quarter-finals, the 22-time Grand Slam champion won the match and eventually won the championship. Since then, they have played against each other continuously every year. This year, they both faced each other at the French Open quarter-finals where the 36-year-old defeated the 35-year-old and eventually won the title for the record 14th time.

Though Nadal‘s consistency has been quite hampered by his injuries, only a few players have managed to defeat him a couple of times. Apart from the rivalry with Djokovic, his head-to-head encounter statistics with Federer is another prolific clash in the history of tennis. They have played against each other 40 times, with the 2022 Australian Open champion leading 24–16 overall, including 14–10 in finals.

Detailed encounter ratio list between both players starting from the year 2006 till 2022:

The Mallorcan has had a great year winning two Grand Slam titles and was undefeated till his fourth-round loss at the US Open. On the other hand, the Serbian legend faced a major setback missing out on participating in two Grand Slam events due to his unvaccinated status. With just a few days left before the start of the 2023 season, both players are featured in the list of participants at Down Under where World No 2 will look to defend his title and World No 5 will be aiming to win his record 10th title.

Also Read: Nikolay Davydenko opines why Carlos Alcaraz and other younger players are weak as compared to Novak Djokovic and Rafael Nadal

“It could have been different,” Mandy Rose sheds more light on her WWE release

“If you ask my wife, too many,” Alfa Romeo Technical Director speaks about how much time it took to build the C43