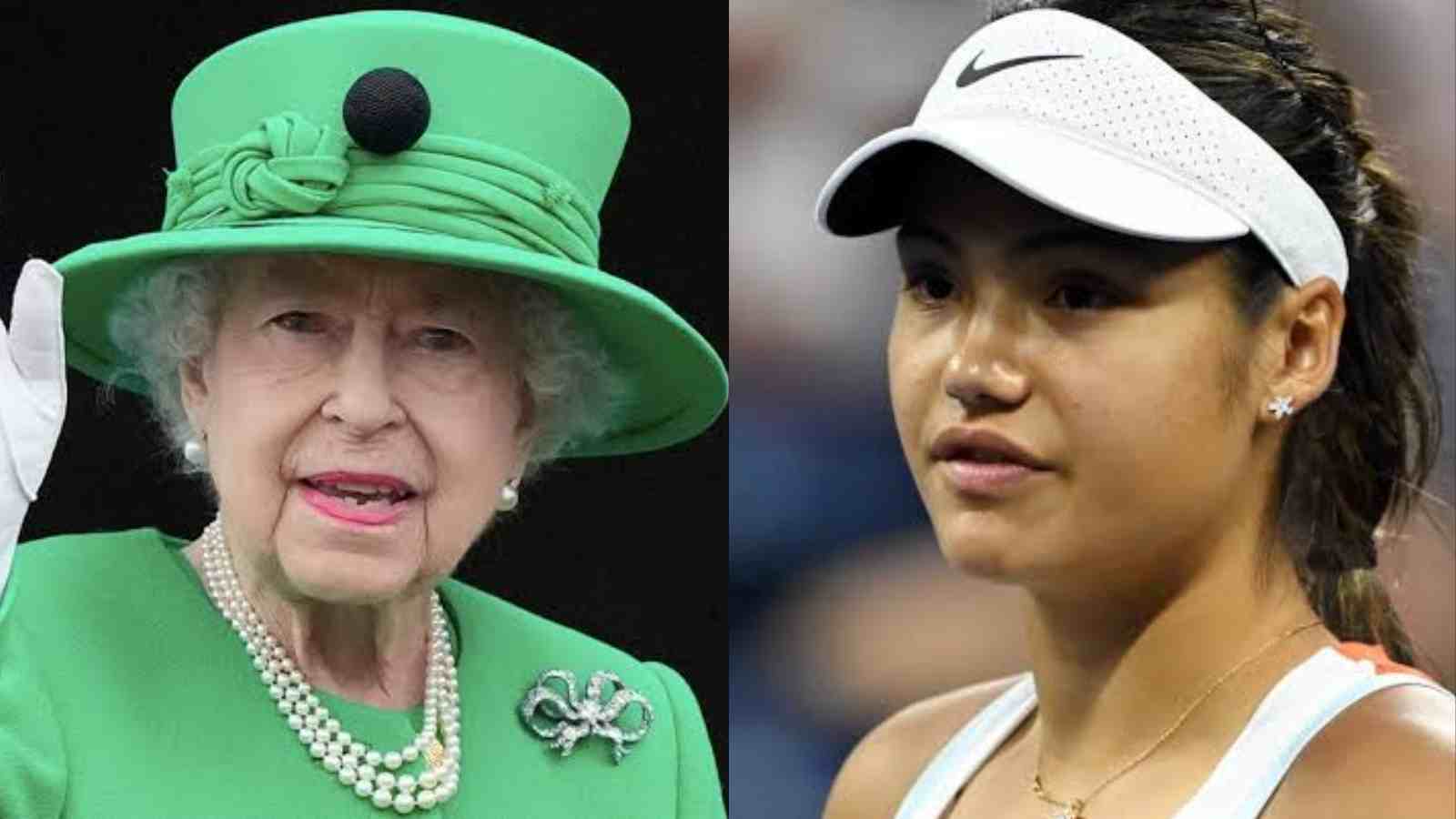 Emma Raducanu, the young Brit had another disappointing loss at the 2022 Slovenia Open after being defeated by the German qualifier Anne-Lena Friedsam in three sets 5-7,6-6,3-6 in the second round after receiving a walkover in the first round in the final moments of the match.

The Brit was looking back to gain some crucial points to better her overall rankings since she had a significant drop and found herself out of the Top 50. She was looked upon as the next big tennis sensation but has failed to deliver as expected despite being a top-seed player in the tournaments.

Also Read: Emma Raducanu and Andy Murray could team up for Great Britain at the new mixed event “The United Cup” that will replace the ATP Cup

“Britain will be mourning for quite some time,” Emma Raducanu on Queen Elizabeth II’s demise

Emma Raducanu shared a touching tribute to the late monarch and expressed her thoughts on the demise of Queen Elizabeth II, the former queen of Great Britain who reigned for 70 years and 214 days which is the longest recorded of any female head of state in history, and the second-longest verified reign of any monarch in history.

She emphasized the fact that it is very devasting news as the Queen had been a very much influential woman and was a very authoritative ruler who remained constant in her position despite many changes over the course of time.

She said “Honestly, it’s very sad. When I heard the news, I couldn’t believe it, because she was a solid pillar and compass for me, as indeed for all British people. Everything around was changing, but she remained a constant. She led our country and indeed the world in a very strong way. Britain will be mourning for quite some time.“

She had earlier revealed one of the crucial moments of her life when she received a personal letter from Queen Elizabeth II following her US Open triumph wherein the Queen had congratulated her win and applauded her for her new achievement in life.

Raducanu became the first qualifier in tennis history to win a Grand Slam title defeating young American Leylah Fernandez. Raducanu shot to fame after winning her singles title at the US Open in 2021 and came under the radar as she had failed to go past the quarter-finals in all of her WTA tournaments.

Also Read: “I didn’t have to prove anything to anyone,” Iga Swiatek discusses how being the underdog on hardcourt helped her win the US Open