“I was literally two matches away,” Stefanos Tsitsipas looks back at missed chances of becoming the World No. 1 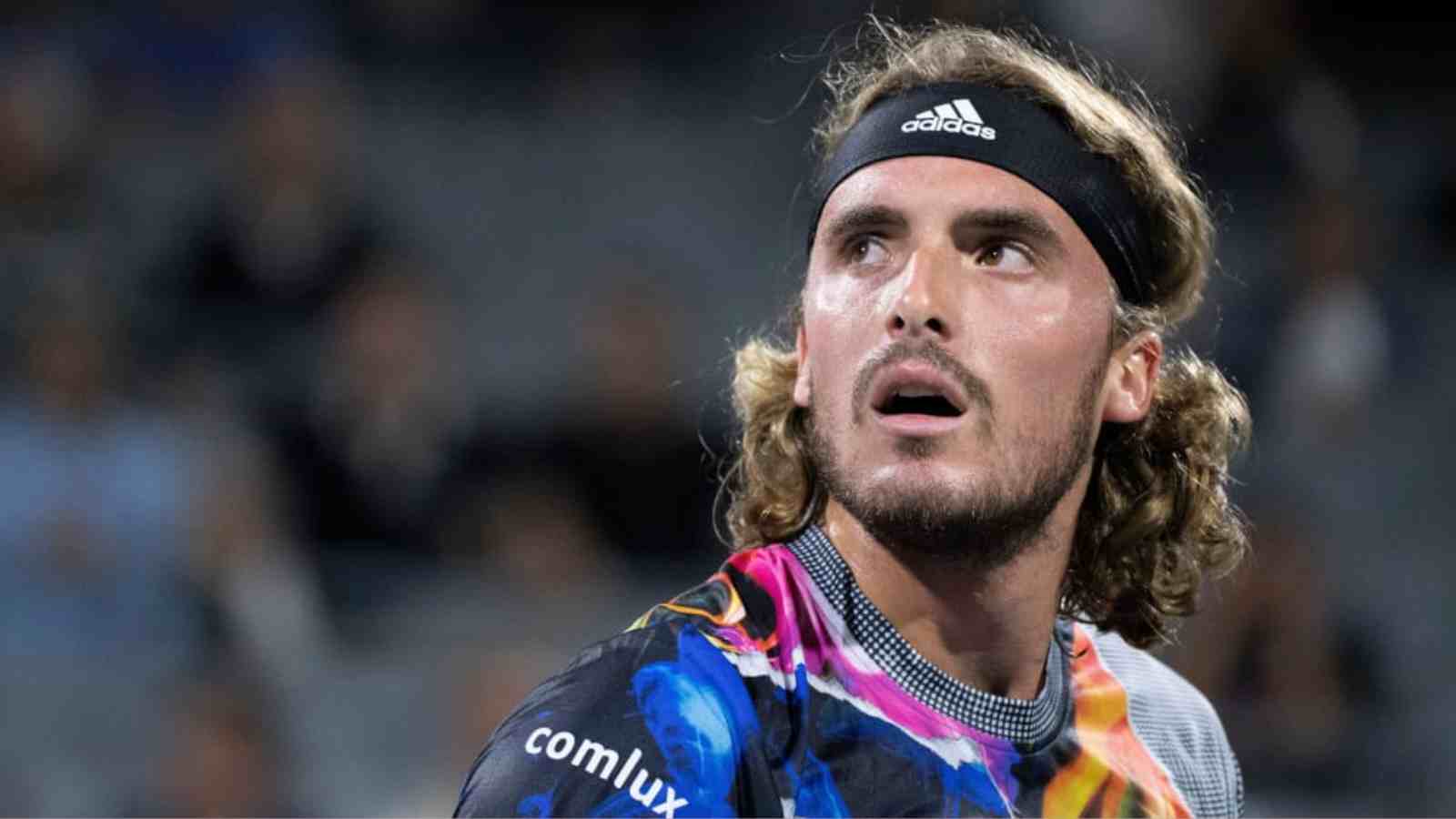 Greek World No.4 Stefanos Tsitsipas who missed the chance to become the World No.1 player in the world by a small margin opens up about the golden opportunity he had and how he manages to get over the past. The Greek also talks about how he is looking forward to a new season despite missing finishing outside the Top-3 this season.

Tsitsipas started the talk on how he needs to improve the weak part of his game and be the best version of himself, “There are a few things I can improve and manage better in order to get there, but overall if you think about it, I was literally two matches away (from) finishing (as) world No. 1”

He then self-evaluated his performance in the 2022 season and how strong he thinks of his base game, “If I would have won 63 instead of 61 matches — but of course selective, if I had to select which matches I should have won, I could have ended No. 1 this season. So that is to show that I was extremely close to get that privilege of being world No. 1.”

continuing his train of thought, “I think maintaining that kind of base and taking the right initiatives tournament after the tournament is eventually going to give it to me one day.”

The Greek who is famous on Twitter for his philosophical statements showed that side of him by saying how important it is to stay focused on today by keeping the long-term goals ahead. As in his words, “But I’m not here really for the sprint, I’m here for the marathon. I’m going to be on the tour for many more years and finishing in the top 10 is no easy feat, and it’s extremely challenging to be doing it year after year.“

He also touched upon the need for consistency to stay on top of the game irrespective of the distractions and changes in the environment around, “You need consistent good results to get there, you need to be very focused on your job and have zero to no distractions during the year and you have to be a soldier. You have to wake up thinking about tennis and be extremely disciplined in what you do and include that with some hard work and some dedication to your craft. It never gets easier.”

The long phrases of motivational quotes ended by stating how hard the work is without any cheat codes to crack, “You might want to make it easier in your mind, you try to find small exits and ways to make this process easier, but trust me it never gets easier. You cannot cheat codes on the ATP tour to make your way through.” (Source: Arab News)

Related: “That’s a different phase,” Stefanos Tsitsipas talks of the increasing challenges of the Tour as Big-3 continue their domination while the next-gen enters

Current World No.4 Stefanos Tsitsipas has had a comparatively poor season considering the standard he is expected to show. His win-loss ratio is 61-24 as he has won 2 titles (ATP-1000 Monte Carlo ATP 1000, ATP-250 Mallorca) in 2022, but failed to show up in the Grand Slam tournaments.

His best run in Grand Slams was at the semi-final at the Australian Open, where he lost to Daniil Medvedev in 4 sets. Out of the 24 losses this season, 5 were in the finals. In the ATP finals, Turin, The Greek lost in round robin itself after losing to Novak Djokovic and Andrey Rublev.

Despite all the setbacks, Tsitsipas had a golden chance to become the World No.1 player in the world during the ATP Finals,Turin if he was able to win the tournament. The chances went begging when the current World No.8 Andrey Rublev defeated him in the final match of Round Robin stage of the tournament sending the Greek back home.

Tsitsipas had a chance to finish the season as Number 3 in the rankings at least, with the help of Rublev later in the same tournament but Casper Ruud defeated the Russian in the semi-finals to take away the Greek’s chances.

Also Read: “I hope Novak does everything, and we’ll rest,” Aryna Sabalenka’s hilarious WhatsApp banter with Paula Badosa has the internet in splits