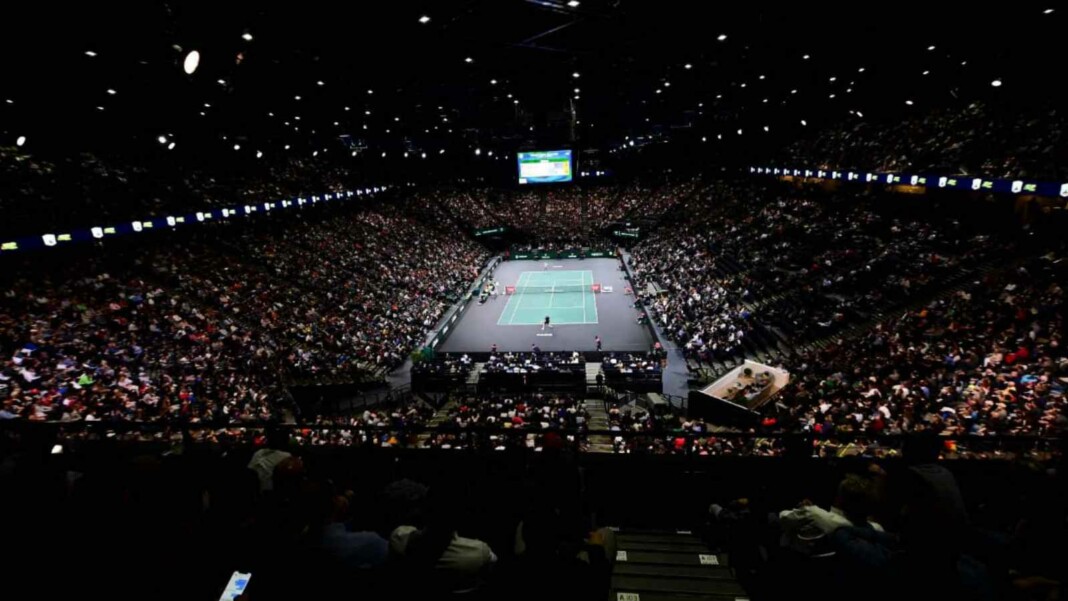 The 49th edition of the Rolex Paris Masters 2021 has commenced in Bercy, France. It is one of the nine ATP Masters tournament on the ATP tour. It is played on indoor hard courts. The matches are held in the Accor Arena, known earlier as the Palais Omnisports de Paris-Bercy. The tournament started on the 1st of November; with the finals slotted for the 7th of November.

The inaugural Paris Masters was held in 1969.

The Paris Masters is the last of the nine ATP Masters 1000 tournament. Due to this, it witnesses participation from the creamy layer of tennis players. It is, considered by many, a final attempt to qualify for the ATP Finals held at the end of the season.

Ilie Nastase, Andre Agassi, Roger Federer and Novak Djokovic are the only players to win both Parisian tournaments, i.e Paris Masters and the French Open.

The tournament features top players, seeded according to their ranks and performance. The top seeds for this year’s game are:

Second-seeded Medvedev is the defending champion, having won the 2020 edition.

The Prize Money for Paris Masters 2021:

Also read: I did not deserve to win the match against Dominik Koepfer after missing out on tons of opportunties, says Andy Murray