‘What we are going through right now in Ukraine, it’s terrifying,’ Elina Svitolina sets on a mission to unite the tennis community to stand with Ukraine 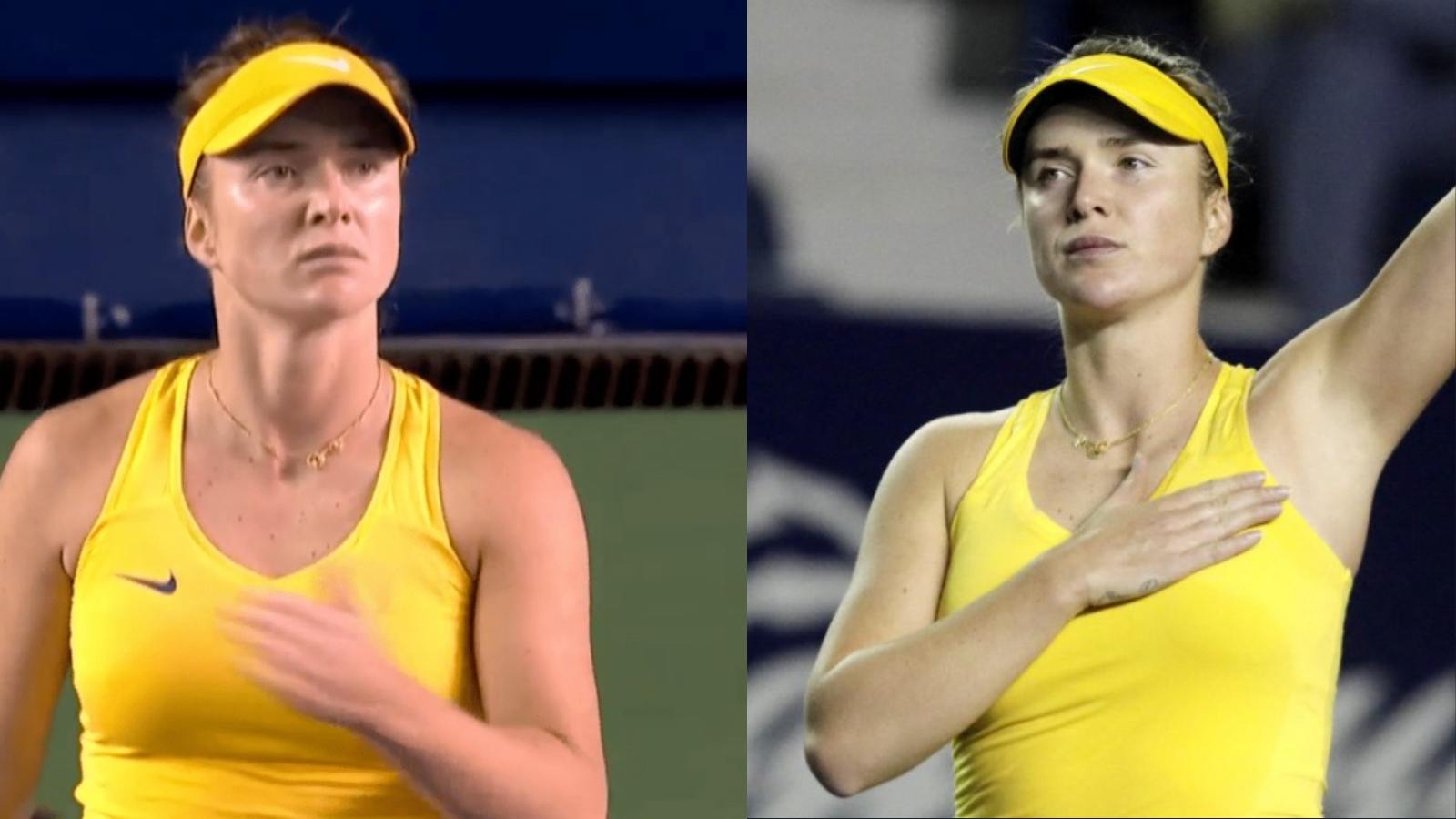 The world has its eyes set on Ukraine currently because of Russia’s inhuman invasion of Ukraine. Hundreds of people have lost their lives while thousands have relocated. Like others, the tennis community too has stood in support of Ukraine and has condemned Russia’s actions. Yesterday, the ATP, WTA, and ITF, in a joint statement, said that Russians will be allowed to compete but not under the name or flag of Russia.

Elina Svitolina, Ukraine’s No.1 tennis player, has publicly voiced her opinion on the matter for the last few days. She is currently playing the Monterrey Open where she defeated Russian Anastasia Potapova in the first round. After the match, she spoke in length about Ukraine’s current situation to the reporters.

She described the current situation in Ukraine as ‘terrifying’. “It’s a special one because of what we are going through right now in Ukraine, it’s terrifying,” Svitolina said. “It’s been six days and all the Ukrainian tennis players and Ukrainians who are there, we have been really terrified with what is happening.”

‘I’m playing for the help of the Ukrainian army and people in need’: Svitolina

“For me, playing the match here, I’m not playing only for myself. I’m playing for my country, I’m playing for the help of the Ukrainian army and people in need. Every victory that I’m gonna get is going to be very special,” she said.