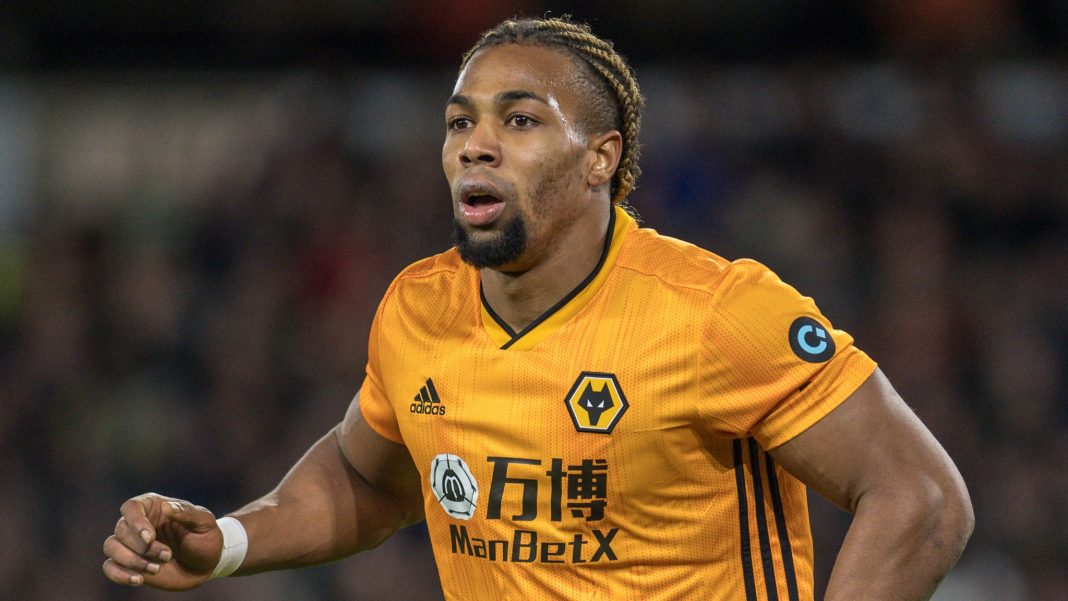 Since switching from Middlesbrough to Molineux in summer 2018 Traore has become a prominent player for Wolves side.

Traore after a promising first year with the club to develop as a core part of this season’s squad of Nuno Espirito Santo.

In 2019-20 Traore played in 52 games for Wolves, scoring six goals and also making 12 assists. His success helped the team achieve a 7th position finish in the Premier League this season. Besides Liverpool and Manchester City is looking keen towards the Spanish winger, he is also linked with Spanish Giants – Barcelona and Real Madrid

“Adama Traore has the ability to play for any side in club football. Traore could easily play for a Manchester City or Liverpool. I have never seen such speed and strength on a football pitch before.

“Before this season, there were question marks over his game management and his final product, but he has really improved over the last 12 months.

“Traore has simplified his game and has taken his foot off the pedal. He used to sprint at his absolute fastest to beat defenders which meant he had no time to deliver a telling cross or shot.

“Traore now beats defenders only running at 80% which has given him that extra bit of time he needs to make the position count with a goal or assist. He was a star in the Premier League this season.” – he said.