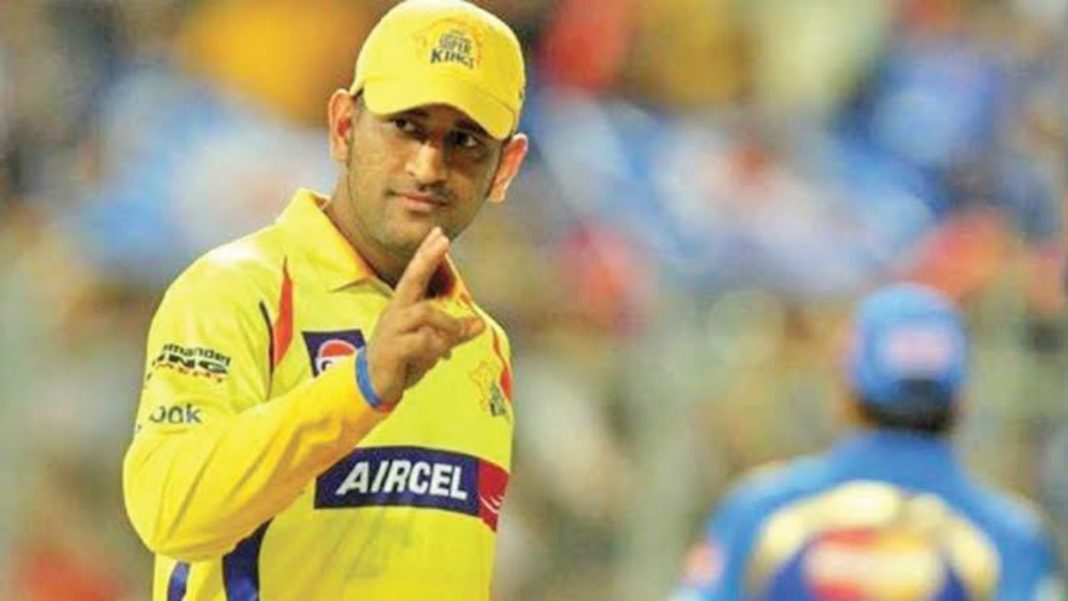 The 74th Independence Day of India came with a bitter news. Former captain and wicketkeeper of India, Mahendra Singh Dhoni, announced his shocking retirement from international cricket. The 39-year old went on a hiatus after the heart-breaking defeat to New Zealand in the 2019 World Cup semifinals and it was only a matter of time that when this decision would be taken by him. Now that he is no more an international player, reports are circulating that he might quit the sport altogether after this year’s IPL in the UAE.

It has been speculated that Dhoni might never play for his franchise CSK again, provided they win this year’s IPL. His term with the franchise is to play this year’s event but that doesn’t compel him to play the next season too.

With Dhoni you can expect anything: Sources

As reported by Times of India, there is a scenario where M.S. calls it quits, albeit with the trophy in his hands. “Ideally, this year’s T20 World Cup could have been his last tournament. However, with World Cup getting postponed and his sudden retirement from international cricket, it all indicates that it may be his last IPL as a player. Having said that, he would like to end with another trophy but the decision rests entirely on Mahi’s shoulders. With him, you can expect anything to happen,” those tracking the developments revealed.

M.S. Dhoni has been associated with Chennai Super Kings since the inception of IPL. Under his captaincy, the team has won thr titles, making it the second most successful team in IPL’s history. Only Mumbai Indians have more trophies to their names. Since being closely connected with CSK, it is a possibility that after retirement, Dhoni finds a place in its management team. ‘Captain Cool’ knows what is best for him and he will surely make up his mind regarding that matter in near future. For now, he should concentrate to take CSK to record-equalling fourth IPL crown.