Top 10 Oldest Football Clubs: Which is the oldest football club in the world? 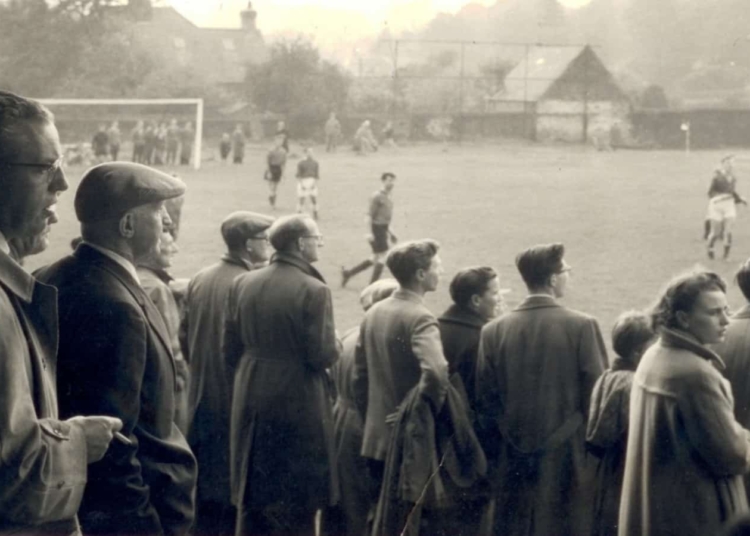 Football- the greatest and most popular sport in the world. It is an industry worth billions and is watched on every continent. Football has been around for centuries and is known throughout history; the history of football dates back to 1857 when Nathaniel Creswick and William Prest created the Rules for a game which became the first set of rules and regulations for the game we now known as football.

Here are some of the oldest football clubs in the world

The FA and FIFA recognize Sheffield Football Club ( Sheffield FC ) as the oldest football club. It was founded in 1857 by Nathaniel Creswick and William Prest; the club established the Sheffield Rules, which became the first set of official rules for the football game. The Sheffield Rules even influenced the laws of the FA. Sheffield became a member of the FA in 1863 but continued to use its own rules.

The club finally adopted the FA’s rules in 1878. This team revolutionalized the whole game and its impact on the world. Sheffield FC and neighbors Hallam compete in a friendly that might be the oldest football fixture in the world. In 2004, Sheffield FC became only the second team in history after Real Madrid to be awarded the FIFA Order of Merit. In 2007, the club was inducted into the English Football Hall of Fame.

According to Cambridge University AFC website, the club was founded between 1856-1857. The claim is based on the copy of the Cambridge Rules entitled ‘The Laws of University Football Club’ dated 1856, held by the Shrewsburg School; if their claim is valid, it might even be the oldest football club formed. The city of Cambridge has been an integral part of football history. In 1846 the ‘Cambridge Rules’ of football were drawn up by university footballers from several schools, laying the foundations for the game as we know it today.

The Lima Cricket and Football Club is the oldest football club in Peru and America. The club was founded by English immigrants in 1859. It is based in the capital of the South American nation and is currently a member of the San Isidro District local league. Still operating as a multi-sports club, the 156-year-old Lima CFC presently has two national titles in its trophy cabinet, the Peruvian Primera Division, won more than 100 years ago (1912 and 1914). The first recorded match for the club was on August 7, 1892. The club won three Liga Distral de San Isidro in 2007, 2008, and 2012 and continues to inspire many.

The Cray Wanderers Football Club is a semi-professional club based out of London. The birth of this team dates back to 1858 to 1860. The club originated in the St. Cray village when workers would kick a ball around during their free time. They play their games at a 5,000-capacity ground at Bromley’s Hayes Lane for the Isthmian League Division One.

Hallam FC was formed in 1860, but its 211-year-old home, Sandygate Road, is recognized as the oldest active football ground in the world. The club is believed to have won the world’s first cup competition, the 1867 Youdan Cup. The trophy was lost for several years until 1997 and was found four years later. Formed in 1860, they play in the English football system’s Northern Counties East League Division One.

Notts County was formed 1862 and played its home fixtures at Meadow Lane in Nottingham, built-in 1910. Notts have had a rivalry with Nottingham Forest, which is right next to their ground. After earning a promotion, the 153-year-old club lifted its last title in 2009-10 and is currently playing National League, the fifth tier of the English football league system.

Stoke City FC is the oldest football club in the Premier League. They currently compete in the EFL Championship. Founded in 1863, the club changed its name to Stoke City after Stoke-on-Trent was turned into a city in 1925. From the initial days as an amateur team in the local area to becoming a part of England’s world-famous Premier League, they have come a long way.

The Royal Engineers Association FC represented the Royal Engineers of the British Army. Founded in 1863, the 152-year-old club was in its glory days in the 1870s. They won the FA Cup in 1875 and reached four of the first seven finals in the competition. They are now part of the Army Football Association.

The club was formed in 1863 in London; Civil Service FC is the last surviving club of the original 11 clubs that founded the English Football Association. They have had a historical past for the growth of football in England. Through its 152-year history, the team has played in several competitions and is currently a member of the Amateur Football Association in England.

Wrexham FC is the oldest football club in Wales and the first club outside of England to be on this list. Though they were not from England, they were elected as members of England’s Football League in 1921 and are now a member of the fifth-tier National League in England.

Also Read: Who invented football? Know everything about the history of the beautiful sport

“He is going to be a star,” Konnan hails top SmackDown heel as the next big jump into Hollywood after John Cena & The Rock