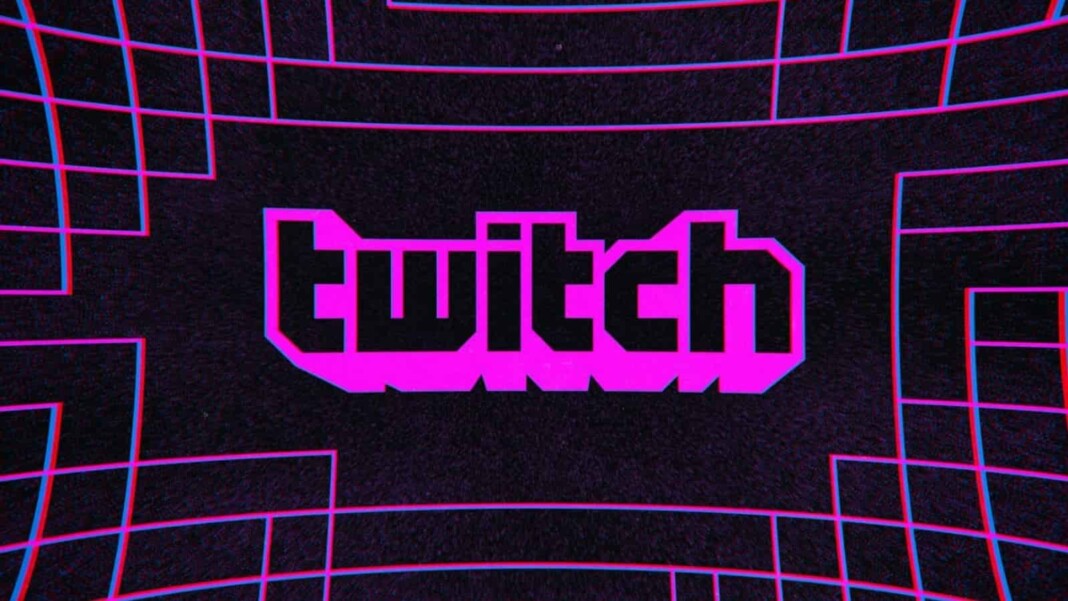 Most Watched Streamers on Twitch in the month of October

Here are the Most Watched Streamers on Twitch in the month of October:

Ibai Llanos Garatea (born 26 March 1995), commonly known simply as Ibai, is a Spanish internet celebrity, streamer, and esports commentator. He is a Twitch and YouTube content creator, and a presenter for G2 Esports until 2021.

MontanaBlack (born March 2, 1988)  is a German – Turkish web video producer and live streamer who mainly focuses on video games, such as B. Call of Duty, FIFA, and Fortnite. His videos he published several times a week on YouTube and transmits via the live streaming – video portal Twitch its live streams. Since 2018 he has been the largest German gaming live streamer on Twitch.

Raúl Álvarez Genes (born 5 November 1988), better known by his online alias AuronPlay, is a Spanish YouTuber, Twitch streamer, and comedian.As of September 2021, his YouTube channel has over 3.6 billion total video views, and he is the third most-subscribed YouTuber in Spain, with over 27.7 million subscribers. He is also among the most popular streamers on Twitch, operating the third most-followed Twitch channel in the world, according to analytics company Social Blade.

Félix Lengyel (born November 12, 1995), better known by his online alias xQc or xQcOW, is a Canadian Twitch streamer, internet personality, and former professional Overwatch player. Lengyel played for the Dallas Fuel in the Overwatch League for part of the inaugural season before being released due to repeated controversy and suspensions. Lengyel has also played in the Overwatch World Cup for Team Canada in 2017, 2018 and 2019. He now streams full-time on Twitch as a variety streamer for the Canadian esports organization Luminosity Gaming.

Alexandre Borba Chiqueta (born 2 from December of 1983 ), better known as Gaul , is a streamer , youtuber , philanthropist and former professional player of Counter-StrikeBrazilian . He started his professional career at g3nerationX (g3x) in 2001, when the team made it to the World Cyber ​​Games final . In 2007, the team migrated to MIBR , initially with Gaules as the leader, and later as the team’s coach. That year, they won the DreamHack Winter 2007, an achievement that “helped shape the coach’s role in Brazilian sports “.

Most Watched Streamers on Twitch in the month of October Summary

What could be the country of origin of Genshin Impact? Is it a Japanese or Chinese game?