by Gerard Crispin
in MMA, UFC 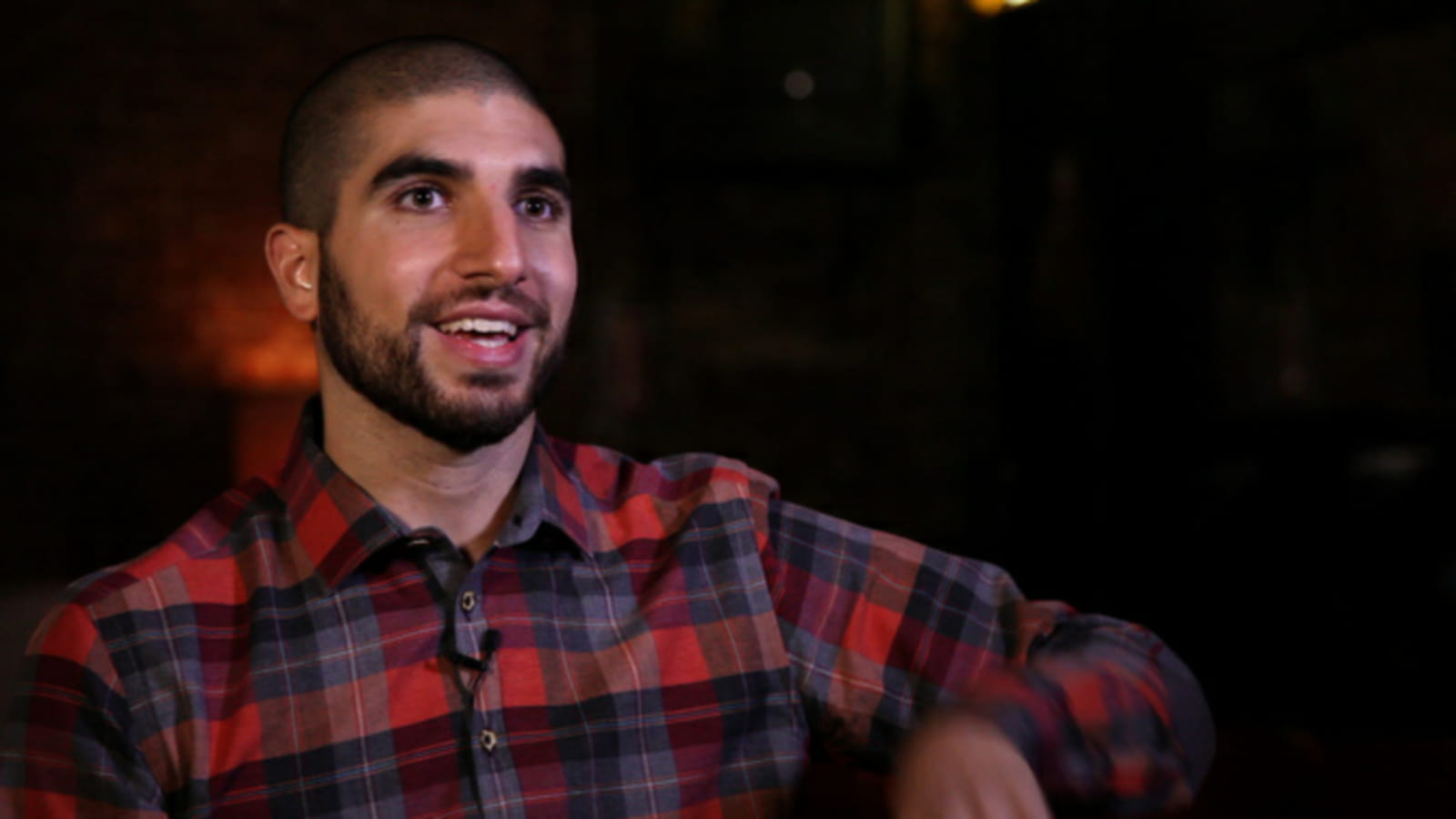 Famed combat sports reporter Ariel Helwani who was a part of ESPN for almost 3 years, has announced the launch of his own podcast. The Canadian who formed a notable collaboration with UFC Hall of Famer Daniel Cormier over the last 15 months through the DC & Helwani Show has also returned to his home – MMA Fighting, where his MMA Hour with Ariel Helwani will start airing once again.

Taking to Twitter, Ariel Helwani announced various other ventures the future has in store for him. Taking to Twitter he wrote, “Hello! I am extremely excited to announce my next chapter(s), which will be with: * @themmahour/@MMAFighting/@voxmedia (WE’RE BACK!) * @Spotify/@ringer * @btsport * @SubstackInc * @YouTube And more to come.”

Helwani also put out a long YouTube video detailing his future plans. The MMA Hour with Ariel Helwani, began as a podcast, way back in the year 2009. It ran until 2018 until Helwani moved to ESPN.

Helwani will also be joining Michael Bisping, Dan Hardy and others at BT Sport. BT Sport was elated to have Helwani in their family. BT Sport tweeted, “Introducing the newest member of the BT Sport FamilyExcited to announce the one and only @arielhelwani will be joining us to add to our coverage across the UFC, Boxing and WWE. We can’t wait to get started!“

Just when DC & Helwani show was becoming a massive hit and picking up pace, Helwani announced that he would be leaving ESPN, a month ago. Helwani also claimed that there were no hard feelings towards ESPN, and that he had a good relationship with everyone at ESPN.

Wherever he goes, Helwani will surely get a good amount of viewers. He is in fact the OG in the game of MMA reporters, being in the scene since time immemorial.