“Secret Russians,” Darren Till reveals training with 30-0 killers while his time in Thailand 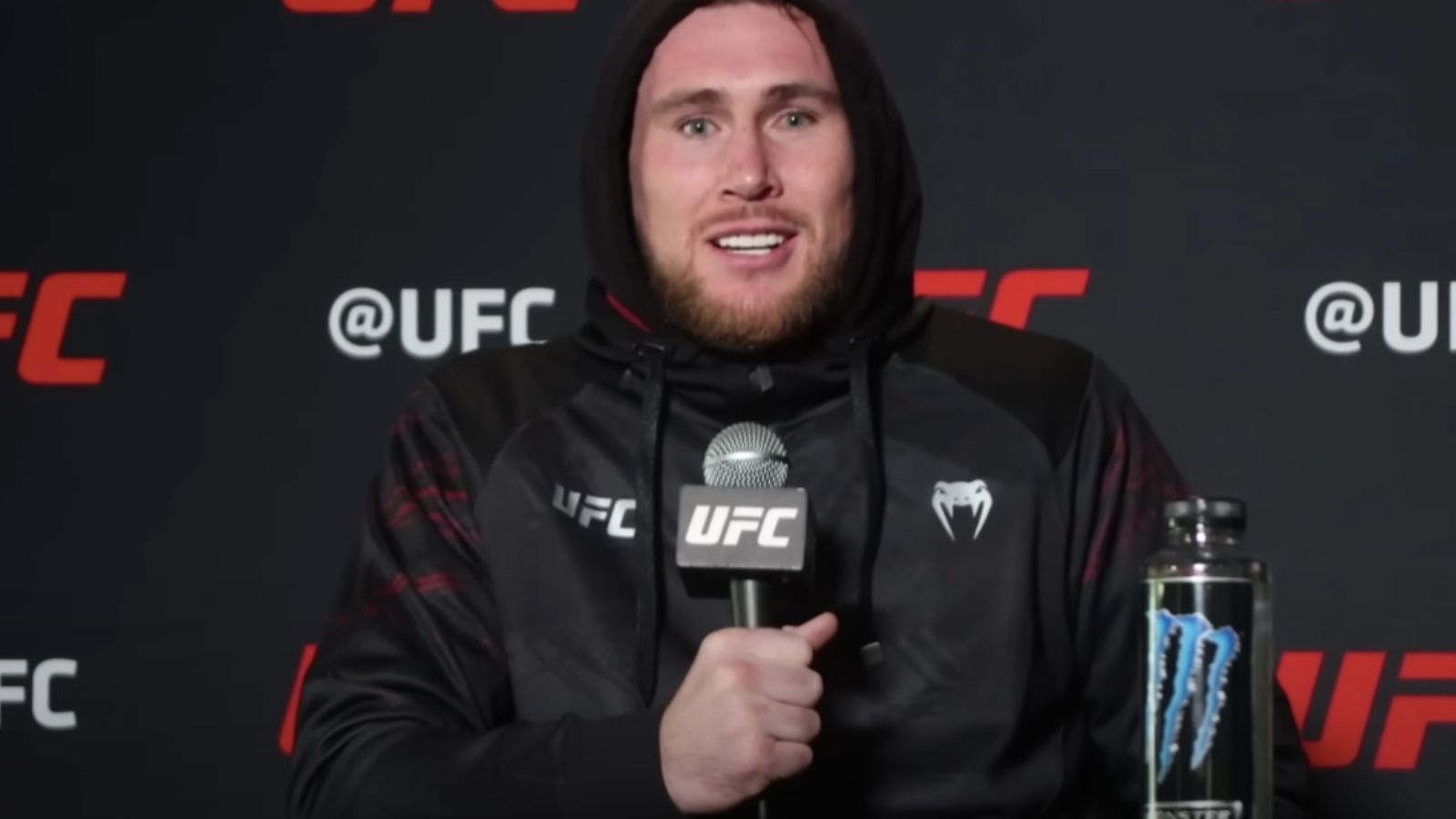 Darren Till is on his way to UFC 282 to redeem himself and prove the whole world wrong. Ahead of his clash with Dricus Du Plessis, Darren believes he has grinded himself to his limit in the training and is 100 percent ready for the match.

Darren Till was questioned about his fight preparations in a recent interview with Michael Bisping and BT Sport. “The Gorilla” highlighted his recent trip to Thailand and revealed details on the kind of training he had in Thailand. Darren shared about his sparring session with secret Russian and Kazak wrestlers. He said, “There’s secret Russians in Thailand who are 30-0 killers and are looking to maul you every day…There is this Kazak guy, 95 kilos champion wrestler, I feel like a baby with you.”

Darren Till has had a difficult time lately in the octagon despite being originally predicted to be a future UFC champion. He has lost four of his previous five fights and had to leave several other fights early due to multiple ailments. At UFC 282 he would definitely be looking to set his career back on track.

Read More: WATCH: When Darren Till made this STARTLING CLAIM about UFC GOAT ambition

After a recent tattoo cover-up by UFC middleweight Darren Till, controversial MMA fighter Dillon Danis requested that Till take off his arm. Fans of “The Gorilla” may have noticed a partially completed tattoo cover-up on his left arm during the most recent UFC Embedded program.

Darren used to have a tattoo of his ex-girlfriend on his arm which he is trying to cover up with a picture of a Gorilla. However, the coverup seems far from over. Recently MMA fighter Dillion Danis took his Twitter to warn Darren of the tattoo. He wrote, “Just cut the arm off at this point @darrentill2.”

Also Read: Darren Till reportedly ARRESTED on a DUI charge in Sweden

Darren Till appeared to be entirely focused on his UFC 282 match against Dricus Du Plessis this weekend, despite Danis’ blatant attempt to make fun of him. Over the past year, Till has been working diligently in Stockholm with Khamzat Chimaev, with supporters eager to see the effect training with “Borz” will have had.

Also Read: “He’ll be a CHAMPION”- Michael Bisping fires back at naysayers criticising Darren Till for his recent losses