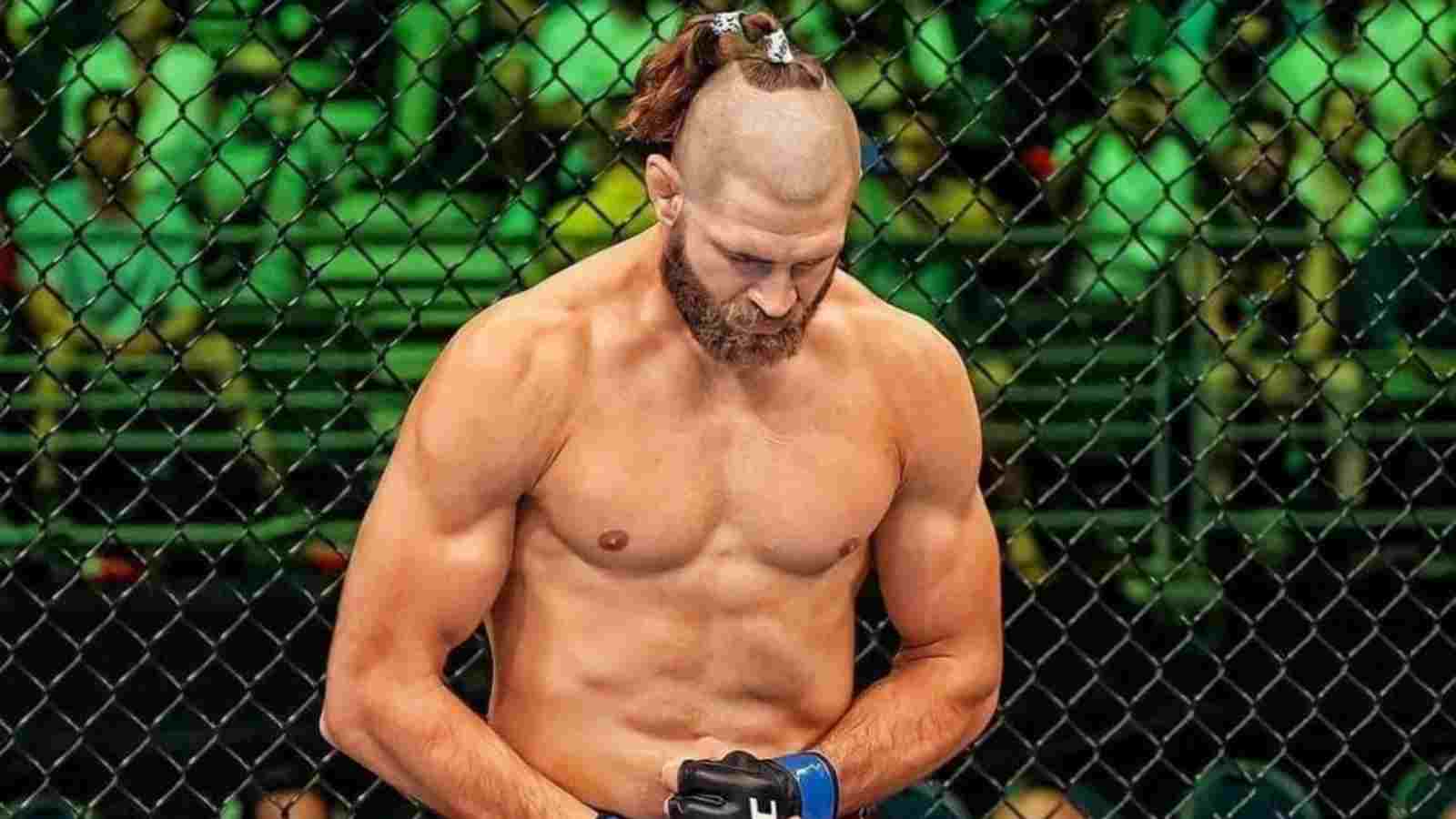 UFC 282 on December 10th, 2022, is set to be a stellar card for the company. While the promotion has already announced some exciting bouts for the card, UFC light heavyweight champion Jiri Prochazka confirmed he will be defending his title at UFC 282.

On Thursday, Prochazka via Instagram shared a post that detailed he would defend his light heavyweight crown against Glover Teixeira. He wrote, “//\\ WIN NOW HERE \\//”

This won’t be the first meeting between the duo in the octagon. Previously too, Prochazka and Teixeira fought at UFC 275. In what was a thrilling fight, Prochazka beat Teixeira via submission in round five to become the UFC light heavyweight champion. Now that they are set to face each other at UFC 282, the Brazilian legend will be looking for vengeance.

Despite Prochazka announcing the bout, it isn’t clear if this fight will serve as the main event of UFC 282. However, the inclusion of the light heavyweight title fight only makes the card better.

Other top fights announced for UFC 282

With UFC 282, the company is leaving no stone unturned in providing fans with some of the best fights that can be made. While the UFC added a light heavyweight title fight to the card, top 205-pound contenders Jan Blachowicz and Magomed Ankalaev will be competing against each other.

UFC legend Robbie Lawler will take on Argentine Santiago Ponzinibbio at UFC 282. Apart from this, the middleweights will be seen in action when Darren Till makes his much-awaited return against Dricus Du Plessis. With UFC 282, the promotion has added heavyweight power as Jarzinho Rozenstruik will square off against Chris Daukaus.

While the big names are ready to clash in the cage, rising sensation Bo Nickal will make his debut against Jamie Pickett at UFC 282. Another middleweight fight to watch out for would be the bout between Joaquin Buckley and Chris Curtis.

Also Read: “He have no power”- Jiri Prochazka lifts the lid on what he whispered to Glover Teixeira inside the octagon

While the UFC is yet to officially announce the main event, rumors suggest the company is planning for a bout between Jon Jones and Stipe Miocic for the interim heavyweight title. If that fight is made, UFC 282 will have the potential to go down as one of the best fight cards in the promotion’s history.