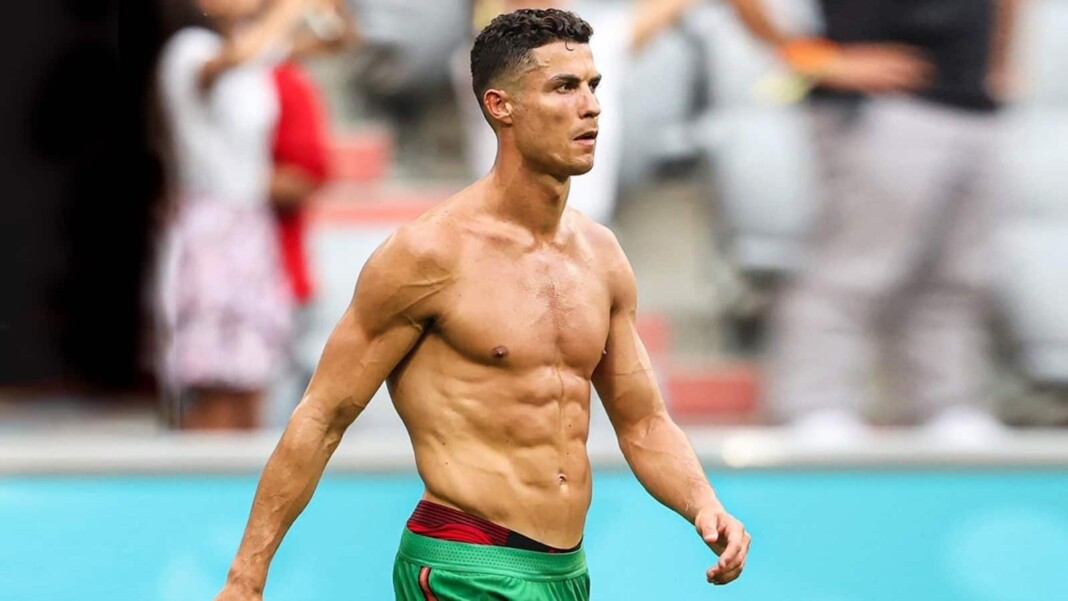 Cristiano Ronaldo, apart from being the brilliant player that he is, is a wonderful human being. The Portuguese star is not hailed across the globe, especially by the Lionel Messi fans and more so because of his seemingly arrogant persona. But when one gets to know the real Cristiano Ronaldo and his life off the pitch, there are more than enough reasons why one should respect the 5 time Ballon d’Or winner.

Ronaldo is often criticized for his arrogant personality but the 36-year-old has a softer side as well. Many of the fans might not be aware of it but a big part of Cristiano’s life revolves around his dedication towards charity. Much to the surprise of some of his haters, Ronaldo was named the world’s most charitable sportsperson in the year 2015.

Why does Cristiano Ronaldo not have any tattoos?

Talking about charity, Ronaldo has done some incredible work in the domain over the years. The prolific forward auctioned off his 2013 Ballon d’Or trophy for $775,000 to donate the proceeds to the Make-A-Wish foundation which is certainly something to be proud of. Not only this but Cristiano also funded the construction of a pediatric hospital in Chile and took the whole financial responsibility of the treatment of a 9-year-old fan.

As a result of his huge earnings from playing football and all the brand endorsements, Ronaldo lives a life of luxury. He is often spotted in different hairstyles, branded clothes and stunning cars but the one thing that sets him apart from most footballers is the absence of ink on his body. And the matter of fact is, the former Manchester United and Real Madrid player has avoided tattoos all his life so that he can donate blood more often. Ronaldo, in an early interview with the Italian news website Diretta, had said “I don’t have tattoos so that I can donate blood more often.”

Though it is not true that people who have tattoos cannot donate blood but there needs to be at least a four-month gap between the ink date and the day of donation. This is due to the risk of infections according to the Red Cross. Ronaldo took the decision of his first blood donation when the son of his Portuguese teammate, Carlos Martins, fell ill with leukemia in 2011. Also to note, Cristiano is also a registered bone marrow donor and he once quoted:

“I did it many years ago and if I had to do it again, I would, because this is a very serious disease for many children and we need to help them…It’s a simple process and then you feel happy because you know you are helping another person”

Ronaldo is a perfect example of how to use money for a good cause. He might be addicted to fame but he is a down to earth person who makes good use of his earnings to make this world a better place to live in. Now, this cannot be said of every other footballer, right? Thus, it is not only the goals and assists that make Cristiano Ronaldo what he is today but also his heroics off the field which have contributed in saving countless lives.