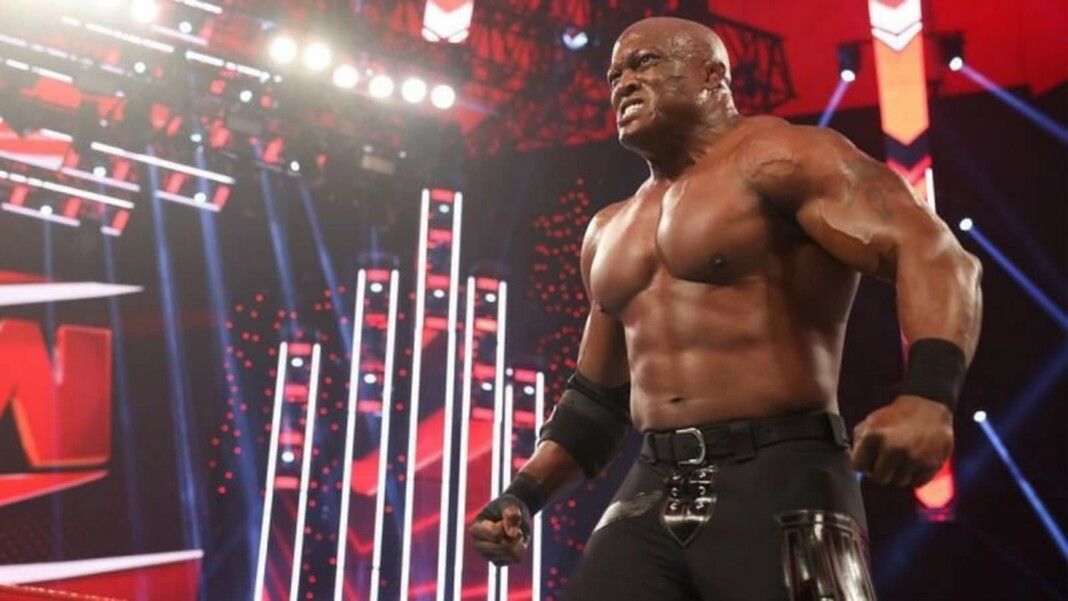 Money in the Bank was full of surprises. But its fallout on Monday Night Raw was nothing less. The WWE Universe saw 2 superstars make a shocking return and directly confront the WWE Champion.

Bobby Lashley issued an open challenge on Raw and if Lashley loses, the opponent was about to get a championship opportunity. Keith Lee returned and accepted the challenge given by the WWE Champion. Lashley defeated the big man but couldn’t celebrate his victory.

Who challenged Bobby Lashley for the WWE Championship?

The indomitable Goldberg returned and stood face-to-face with the almighty. He said he was next and went back. Though the rumors had already given a hint about the return, the legend’s show-up was shocking.

The rumored match for SummerSlam is now getting built up and since the start of the storyline, has hyped up the WWE Universe. The battle between the two would be a show stealer as both the veterans are two of the most powerful men in WWE.

Goldberg was last seen in WWE at Royal Rumble 2021 where he lost to Drew McIntyre and couldn’t get the WWE Championship. This match could Bobby Lashley as a better superstar and could gear him up for a dream match with Brock Lesnar.