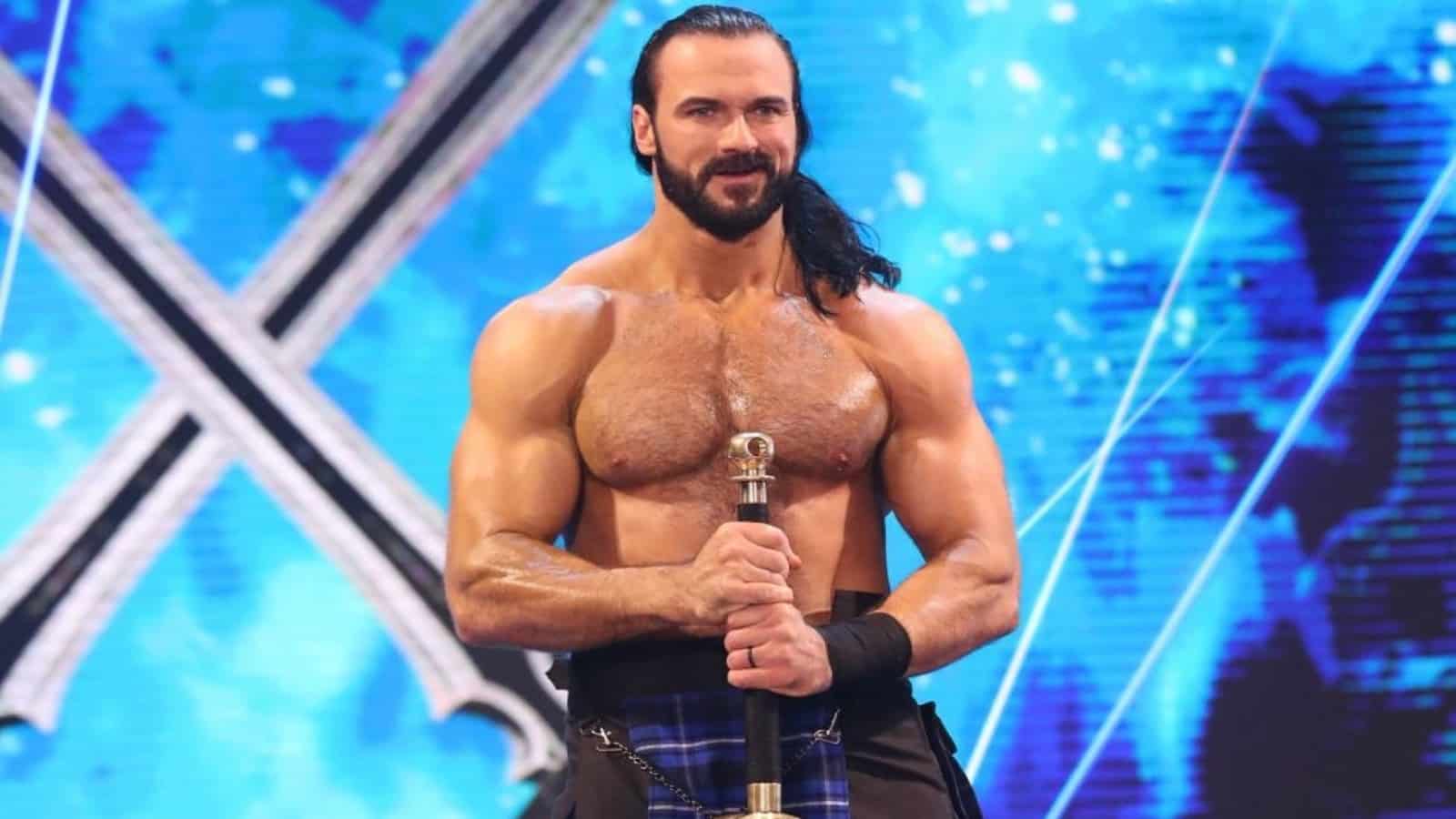 WWE’s biggest star of the pandemic era, Drew McIntyre, was born as Andrew Galloway. He is currently in his second stint with the company and is, inarguably, in the best phase of his career. McIntyre’s dream run began in 2020, when he won the WWE Royal Rumble.

Since then, he was in the WWE Championship scene for 16 months and out of these, he was the Champion for 300 days. He had two reigns as the Champion during this period.

Drew McIntyre’s WWE career began way back in 2007, when he defeated Brett and Brain Major. He went on to win the WWE Intercontinental and Tag Team Championships, before being released by the company in 2014.

After years with the company, McIntyre broke into the main event scene in 2020 and has been dominating the roster ever since.

Drew McIntyre net worth, as of 2022, is estimated to be upwards of $1.5 million and he earns a basic salary of around $1 million from WWE.

These numbers are expected to see an upward trend as McIntyre is a regular main eventer. He was the WWE Champion for a major part of WWE’s pandemic era. His PPV appearances and merchandise sales will also push his earnings.

Q. What is the salary of Drew McIntyre?

As per his WWE contract, Drew McIntyre net worth is over $1.5 million and he earns an annual salary of around $1 million.