“Yeah, I guess I would say” Bayley reveals her dream match against her childhood super hero in WWE 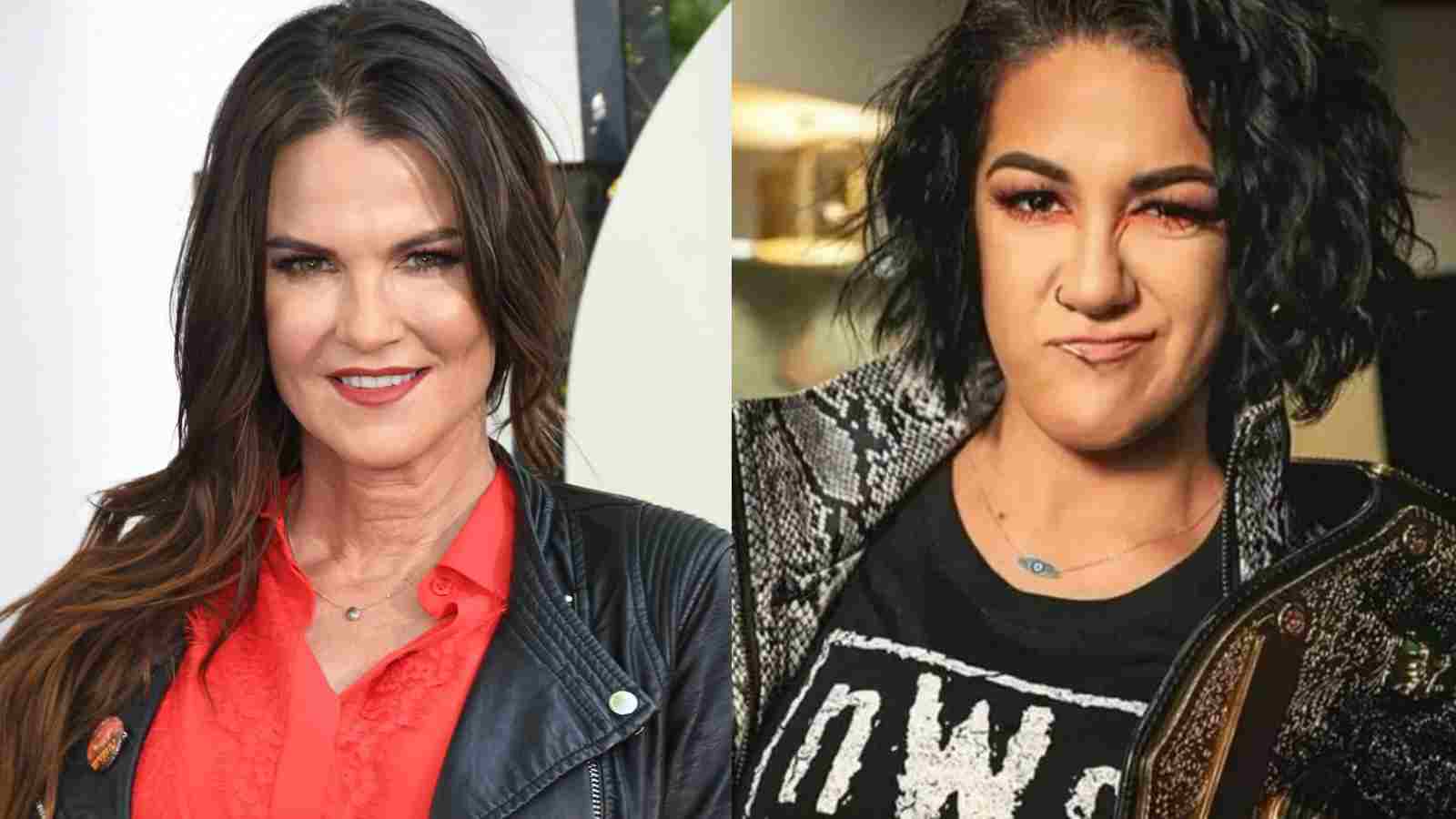 In the WWE, Bayley serves as the female division’s role model. Due to her babyface persona and strong in-ring abilities, she has been a top talent in the WWE since her debut. However, in 2019, the WWE Universe turned against her, causing the major heel change. Given that Bayley has been portraying a heel since 2019 and has been a hit, this was the perfect plan for her.

The faction Bayley is a part of now is dubbed Damage CTRL, and it includes the current WWE Women’s Tag Team Champions Dakota Kai and Iyo Sky. She is the faction’s leader and serving as an example for the two freshmen on the main roster.

RELATED: “I hyped her a lot”; Bayley discloses handpicked opponent for herself after capturing the Raw Women’s Championship

Bayley wants to take her career to the next level

As Miss Money in the Bank, Raw and Smackdown Women’s Champions, and even the first-ever WWE Women’s Tag Team Champions alongside her closest friend Sasha Banks, Bayley has won nearly everything in the WWE. She also became the Ultimate Grand Slam Champion.

In a recent podcast, Bayley discussed her desire to advance her profession and make it the best career anyone has ever had. She claimed she was doing everything she could to have big matches with some of the company’s legends as the cherry on top.

When asked which WWE veteran would be the ideal opponent for her, she immediately responded that former women’s champion and Hall of Famer Lita, who was also a childhood hero for her. This would be the best bout she could ever have against a WWE legend.

Bayley’s exact statement was, “Yeah, I guess I would say Lita because she was my childhood hero. I feel like that would just be the cherry on top of the story of my career.” We have yet to have a statement for Lita about this thing which people are calling Bayley challenging her but let’s see if Lita will return to WWE for one more match

ALSO READ: “It’s going to be like The Labyrinth of matches”; Ronda Rousey discusses her Wrestlemania match against Charlotte Flair calling it a ‘Cult Classic’